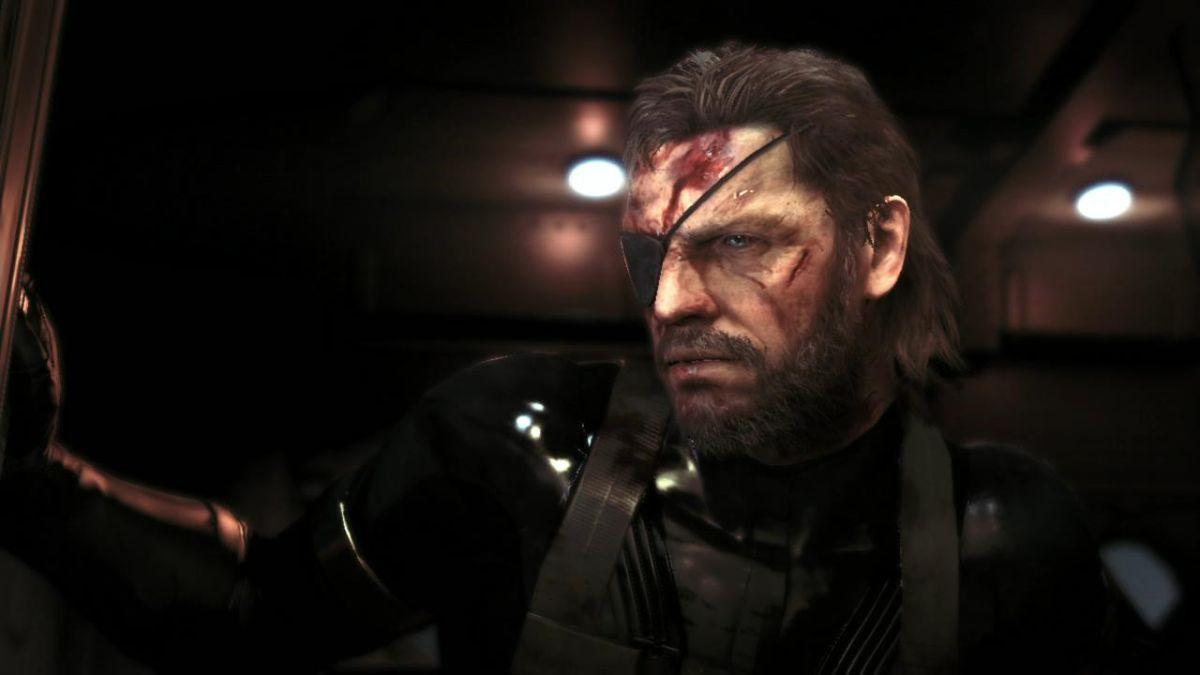 E3 2014:  BIG BOSS IS BACK AND BADDER THAN EVER IN METAL GEAR SOLID V: THE PHANTOM PAIN

Naked Snake, aka Big Boss, returns after a nine-year coma in the highly anticipated Konami release, Metal Gear Solid V: The Phantom Pain.  While Metal Gear Solid V: Ground Zeroes was merely an appetizer, Konami is ready to deliver the main course in The Phantom Pain.  It is 1984, and the man known as Snake awakens from nine years on ice and must save his visionary friend and brother-in-arms Kazuhira Miller from captivity.  At this year’s E3, Konami showed off an extended first-look only gameplay presentation for the highly anticipated next chapter in the Metal Gear Solid franchise.

The presentation started with a cut scene of Big Boss on horseback.  He is now awake from the coma, has a new cybernetic arm, and a shrapnel wound in his forehead that resembles a horn.  Revolver Ocelot, also on horseback, is escorting Big Boss to an area outside a Soviet army base in Afghanistan.  Ocelot sets Big Boss on a mission to rescue their friend and comrade, Kaz Miller.  Ocelot believes this is the mission that will get Big Boss back in fighting condition after his extended sleep.  Before Ocelot leaves, he shares that Miller will only have about three days before he gives out to Soviet torture.   Big Boss takes Miller’s iconic aviator sunglasses from Ocelot before the gunslinger leaves.  And so, Big Boss begins the gameplay mission proper, in a seamless transition from cut scene to actual gameplay.

This is a completely open world game.  And in the typical, bizarre sense of humor we often see in this franchise, Big Boss’ horse even poops.  Big Boss proceeds to the Soviet base.  The developers point out how Big Boss can lean over the side of his horse, so he goes toward an enemy encampment undetected.  In a lookout house not far from the base, Snake gets the drop on two guards.  The demo shows how to tranquilize, interrogate, and/or capture your enemies.  After your enemies are knocked out, they can be sent back to Mother Base, the headquarters of the Diamond Dogs mercenary group, using the Fulton recovery system.  The Fulton sequences are incredibly hilarious, and the system can even be used on wandering sheep and tanks holding raw materials.  Raw materials can build up your war chest and assets for later item purchases.

The developers also showed off the highly effective uses of the iDroid device.  The iDroid is a high-tech, multi-purpose device for Big Boss in the game.  Using the iDroid, players assuming the role of Big Boss can mark their targets and waypoints in the open-world sandbox.  The iDroid can also be used to contact Diamond Dog mercenaries to gather intel.  So basically, if you are trying to figure out more about enemy locations at a base, the intel agents will help you out.  The iDroid can also be used to summon supplies such as weapons and the famous hiding box of the Metal Gear Solid franchise.  The box and its new features look quite useful in the game.  Using the box in order to hide, Big Boss can now pop up from the container like a Jack-in-the-Box and shoot down an enemy.  In addition, the box can be customized to fit into the environment.