Majesco To Bring Back Monster Tale

In 2011 Majesco Entertainment released a unique game called Monster Tale that was half Metroidvania platformer and half pet-raising sim. You played as Ellie, a blue-haired kid trapped in Monster World and looking for a way home. At least one monster seemed to be friendly: Chomp, a little guy who quickly became her best friend and adventuring partner.

The game originally premiered on the DS. A souped-up 3DS version was announced a few years later, but then quietly dropped. Looks like Ellie and Chomp may finally be getting their comeback, though, this time for modern platforms like Switch and PS4.

Players in Monster Tale experience a seamless blend of classic gameplay styles of puzzle-platformers, Metroidvania, and pet management as they seek to rid the fantastic Monster World of the evil ragtag group the Kid-Kings. Working together Ellie and Chomp must learn new skills in order to return the world to the rightful hands of the monsters and help Ellie return home.

Monster Tale features a beautifully crafted world of 2D pixel artwork reminiscent of classic 90’s titles. As players explore the world as Ellie, they’ll unlock new abilities for her to use to overcome the obstacles she faces. They’ll also help to train her monster companion Chomp so that he can evolve and aid Ellie in their adventures.

Majesco doesn’t mention any enhancements directly, but hopefully the game will have its resolution bumped up a tad and expanded to widescreen. It sounds like pixel art will still be the artstyle the game uses.

The company will be announcing more about Monster Tale as the release date approaches later in 2021. 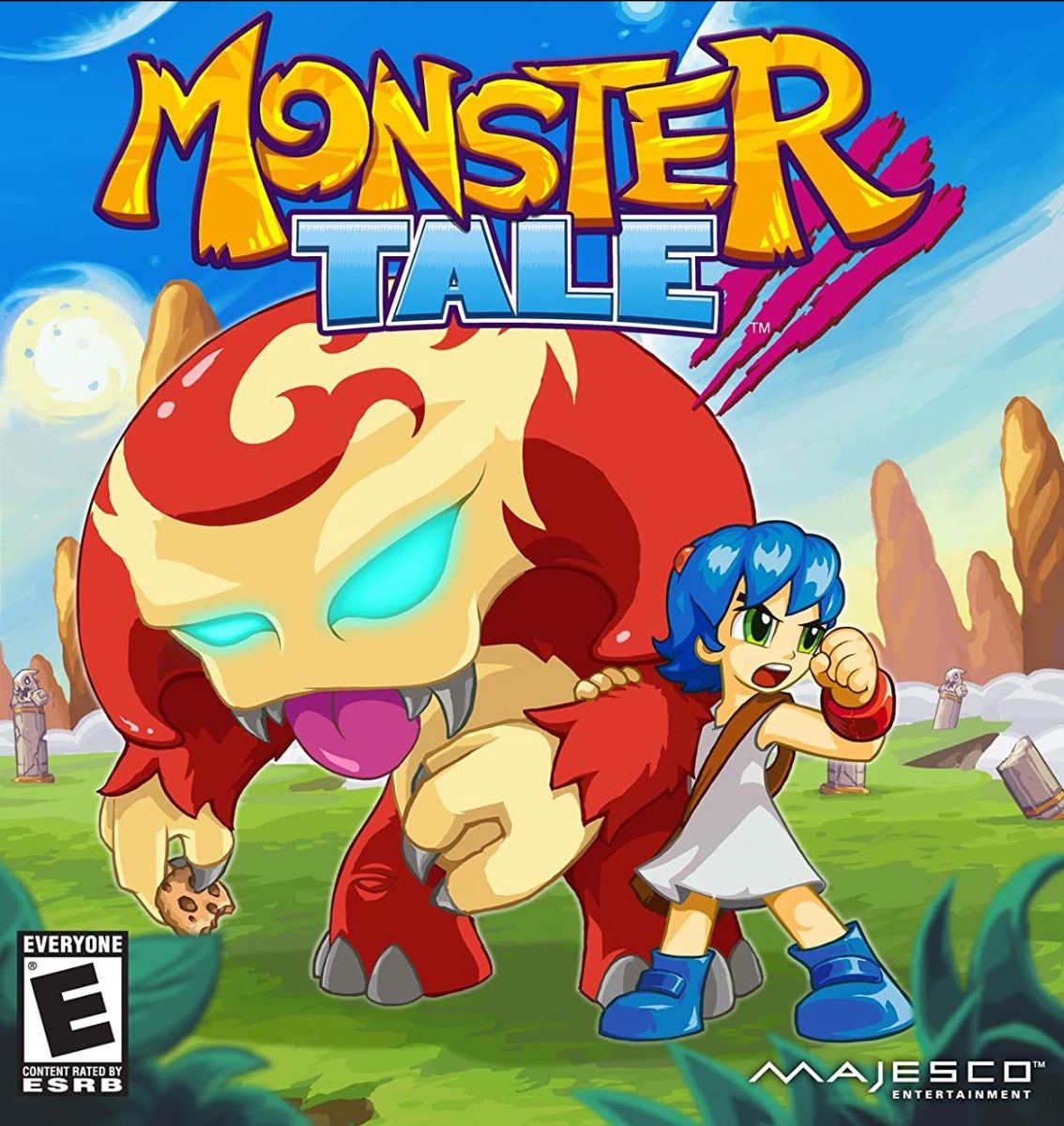