Maize is one of the most difficult games to explain to someone else who has never played it. It is essentially a first-person adventure game with a touch of Monty Python-inspired comedy. Following a misunderstanding between a group of researchers and government officials, a crop of sentient corn is created and it is your job to discover exactly how this happened and what the now intelligent plant-life might be planning.

To help you along the way, you are assisted by a talking teddy bear that has a heavy Russian accent. If all of this seems a bit surreal that is entirely by design. Maize is a game that focuses on humor more than anything else. Vladdy, your teddy companion, has some incredibly witty dialogue and the rest of the rather absurd humor hits the mark more than it misses throughout the three to four hours that it will take you to complete it. 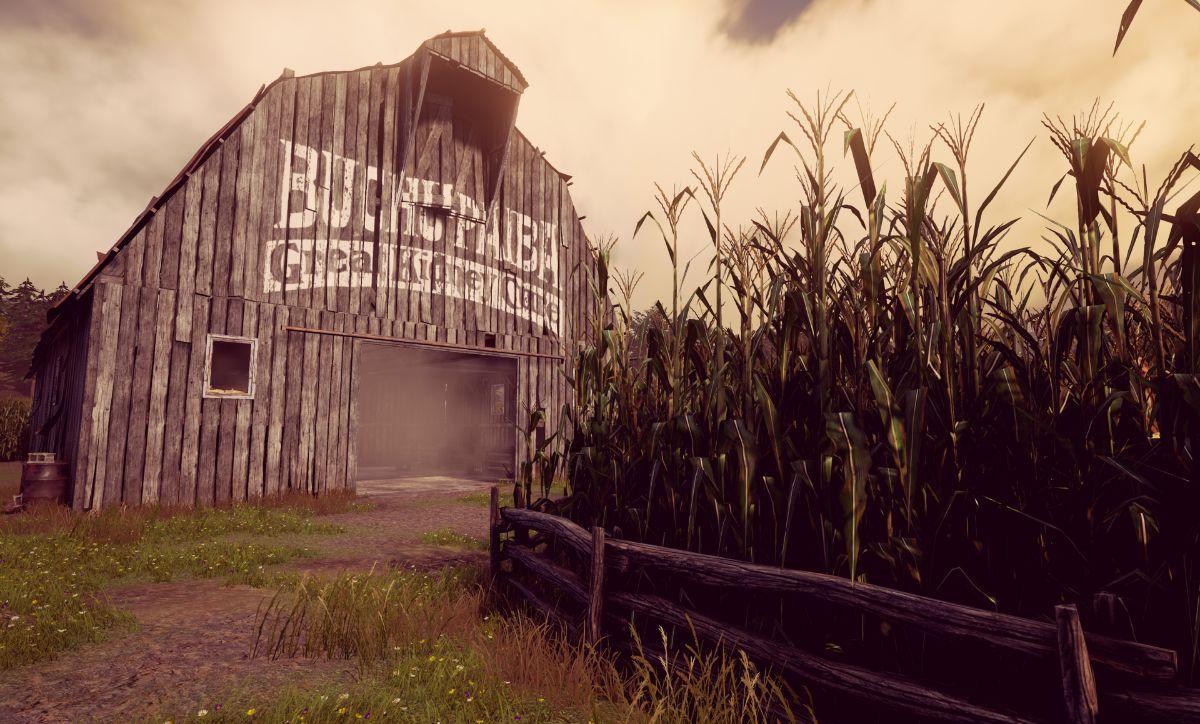 Although described as an adventure game, it would be perhaps more accurate to classify this title as a sort of amalgamation between a walking simulator and a point-and-click adventure game. The majority of the gameplay sees you exploring the world around you as you try to discover new areas and find the necessary items to make progress. It isn’t the deepest game in that respect but there is plenty of additional material in the form of item description that help flesh out the story and make your searches feel rewarding.

The best parts come from coming across the various post-it notes that have been left by the two scientists responsible for creating the bizarre corn creatures. Understanding the relationship between the pair and getting to grips with how they work together is certainly worth the effort of finding them. It is in these moments where Maize really shines, where the writers have been allowed to fully express themselves without having to limit themselves with respect to the gameplay. 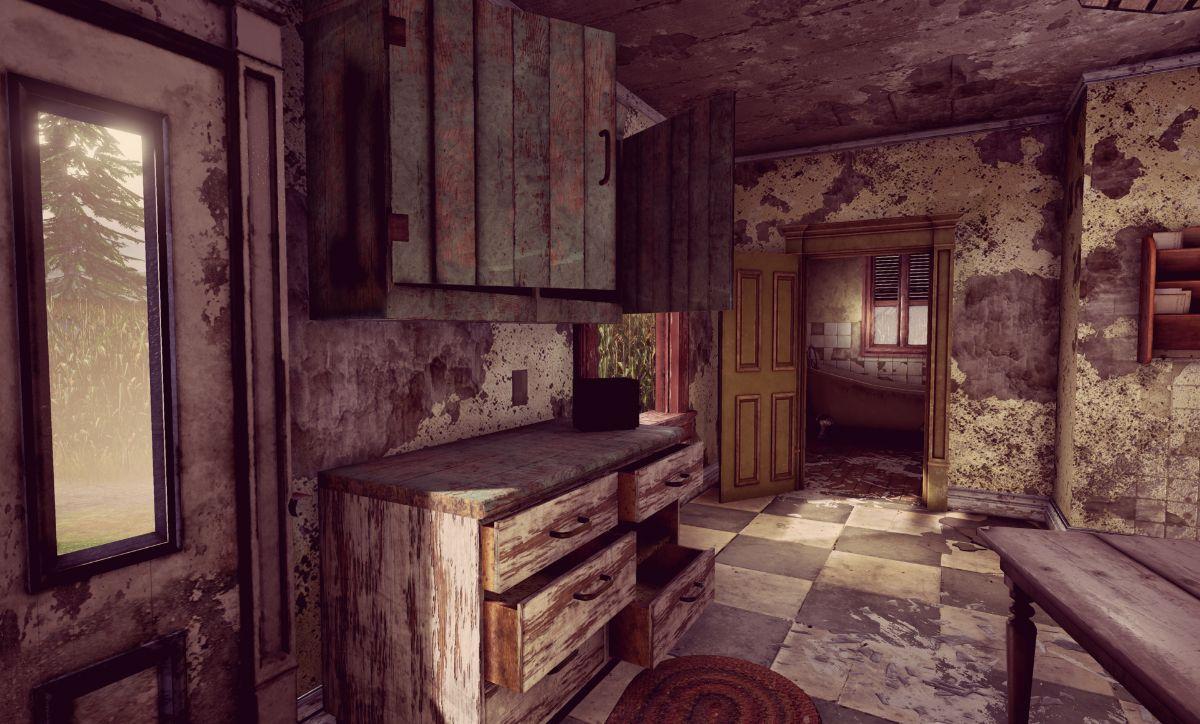 As with classic point-and-click titles, Maize sees you having to collect objects to get past obstacles that block your bath. These can be anything, ranging from memos between the scientists to ID cards to open up a locked door. In the few cases where a puzzle has to be solved to allow you to to continue, the solution is far from challenging. In fact, Maize seems to go out of its way to make everything as simple as possible. White outlines mark out every important item and location, making it an easy process to advance through the main game. The only other moment that really stood out was the rather strange and wonderful ending.

Visually, the game is not particularly impressive. Many of the environments are fairly dark and the outdoor sections are especially poor in terms of their visual appeal. This is partly due to the fact that the look has taken a backseat to other parts of the production but also as a result of the style being tailored towards making items easy to spot. Things do get better in terms of the sound design, which was probably a far higher priority for the developers considering how much of the humor comes from Vladdy and other talking characters. There are also some issues with performance that are not present in the PC version of the game but definitely affect the Xbox One edition. While the game never crashed the framerate did drop significantly on a regular basis. 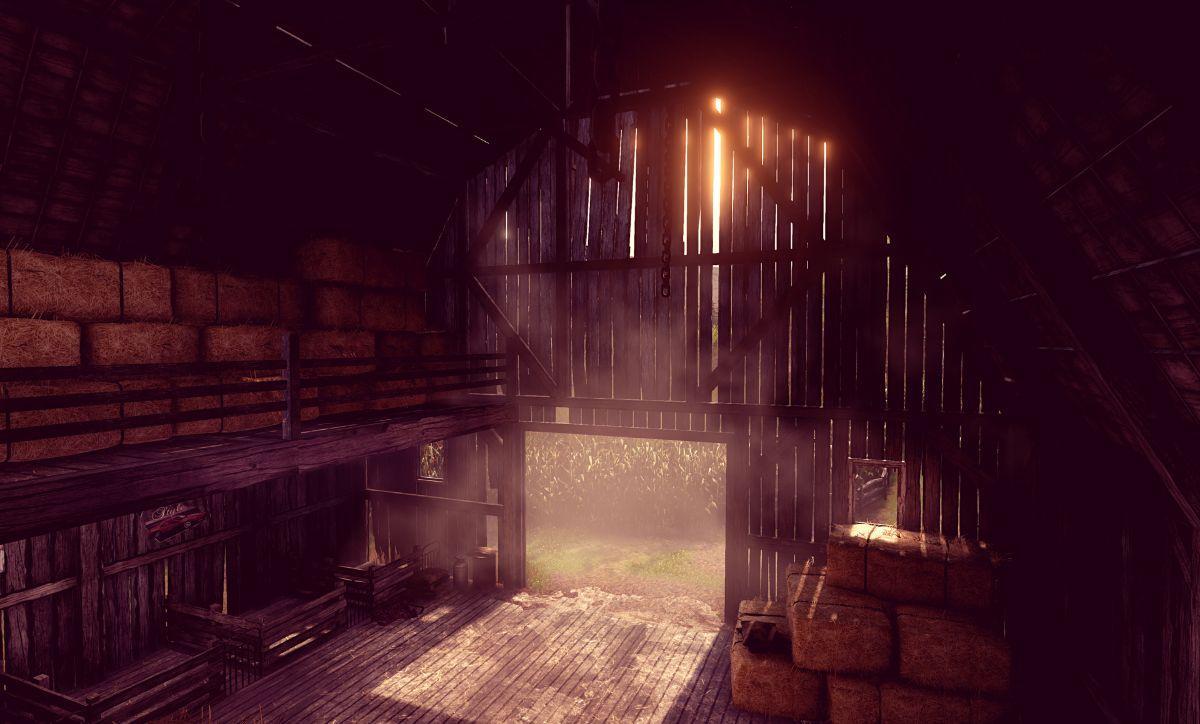 It is difficult to recommend Maize because it is such a distinctive game. Those who don’t get the humor will have a horrible time playing through it as there is little to enjoy outside of the funny dialogue and witty remarks left on the post-it notes and item descriptions. There’s also an issue in terms of value for money. With a campaign length of just around 3 hours but an entry price of $19.99, it is evidently expensive considering how short an experience it it. Combined with the poor graphics and the performance problems that plague the game and it might be hard to justify shelling out that kind of money when there are better options available. Fans of old school adventure games with a certain sense of humor will get something from it though. 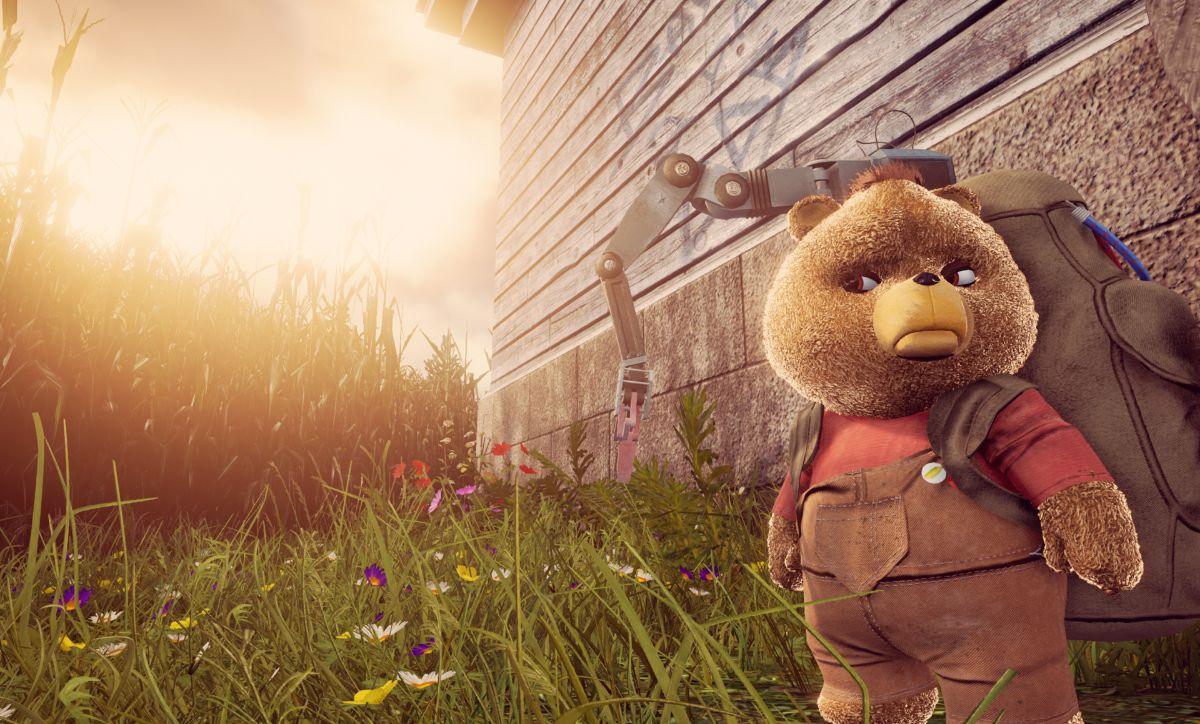 This review is based on a digital copy of the game provided by the publisher for review purposes. Maize is currently available on Xbox One.