Whoops — an image was briefly available on the Playstation Store that shouldn’t have been there yet. Sony quickly took it down once they realized the error, but not before the Internet noticed. What it reveals isn’t a complete surprise, but it is a pleasant one: 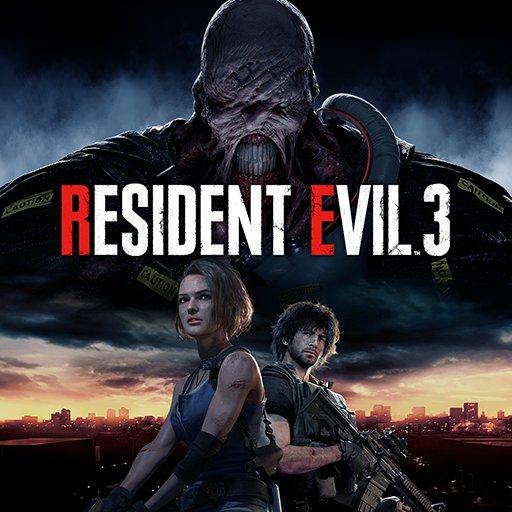 Resident Evil 3 was originally released in 1999 with chunky PS1 graphics and tank controls. It concerned Jill Valentine, who managed to avoid her own sandwich-ification in the original RE only to come face to face with something far worse: the unstoppable, unkillable Nemesis! It relentlessly pursued Jill throughout the game, and you had to keep out of its way until the end when you finally had the means to destroy it.

Everyone loved the Resident Evil 2 remake, so people have been asking: how about Resident Evil 3? Looks like Capcom agreed. They have not officially confirmed the project, but it’s difficult to hide at this point.

Now the only question is….when will Capcom actually reveal the game, so we can see trailers and screenshots and stuff? Soon, we figure. The next big press event happens to be the Game Awards on December 12, where we typically get two or three big reveals from the companies. Resident Evil 3 Remake could very well be one of them.

If all goes well (and if the time between RE2 Remake’s announcement and release is a measuring stick), we theorize we could see Resident Evil 3 Remake on consoles sometime in 2020.