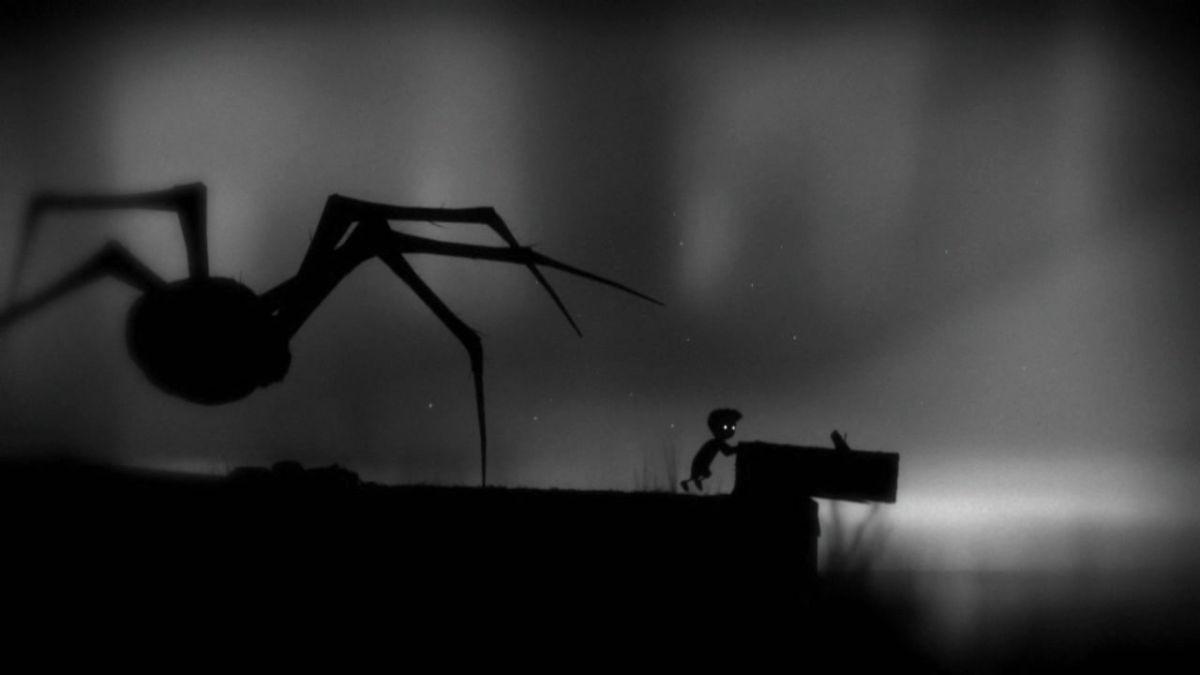 Those who bought an Xbox One near to its original release are set to receive a free copy of Limbo for the console. CVG reports that over the weekend they received a code to download the game through email from Microsoft with a note that other early adopters would also receive a code. It is currently unknown whether the code will only be available to those who got the console on day one or if it has a wider set of dates that makes gamers eligible.

We brought you news that Limbo looked like it was set to launch on the Xbox One last month. The Korean Game Rating Board had given the 2D puzzle platformer a classification on Microsoft’s next generation console, suggesting that a port would be arriving on the system at some point in the future.  However, neither the developer Playdead or Microsoft made a comment at the time confirming a Xbox One release.

Limbo released in 2010 as part of the Xbox 360’s Summer of Arcade, a promotion that generally puts the games that Microsoft expects to perform very well together with special rewards for those who buy all the titles involved. Reception following its launch was very positive, with the game receiving critical acclaim and going on to be one of the biggest sellers on the Xbox Live Marketplace. It later launched on other platforms such as PC, PlayStation 3 and iOS. In it, players take on the role of a small boy in a mysterious setting as they search for his missing sister in an environment filled with obstacles and deadly enemies.

The developer is currently working on a spiritual successor to Limbo known as Inside. It follows similar game mechanics and a graphical style, although it has a more detailed visual presentation and 3D elements. It will launch on the Xbox One as a timed exclusive in 2015.