Full motion video (FMV) games have never had a particularly good history. While they were somewhat popular during the early 90s, they never established themselves as a genre that had staying power or a mark of quality. They have begun to make something of a resurgence recently thanks to new technology allowing high quality footage to feature and Late Shift is the latest title to try its hand at FMV.

Late Shift essentially acts as an interactive story. For those who are unfamiliar with this type of game, it plays very much like a graphic adventure. Imagine the likes of The Walking Dead by Telltale Games but with less gameplay mechanics and a bigger emphasis on the story and player choice. It begins with you being introduced to the protagonist Matt, a security guard for a car garage for the rich, who is soon flung into a situation he really did not want to find himself in. From here on out, you are put in control of making the choices for Matt. 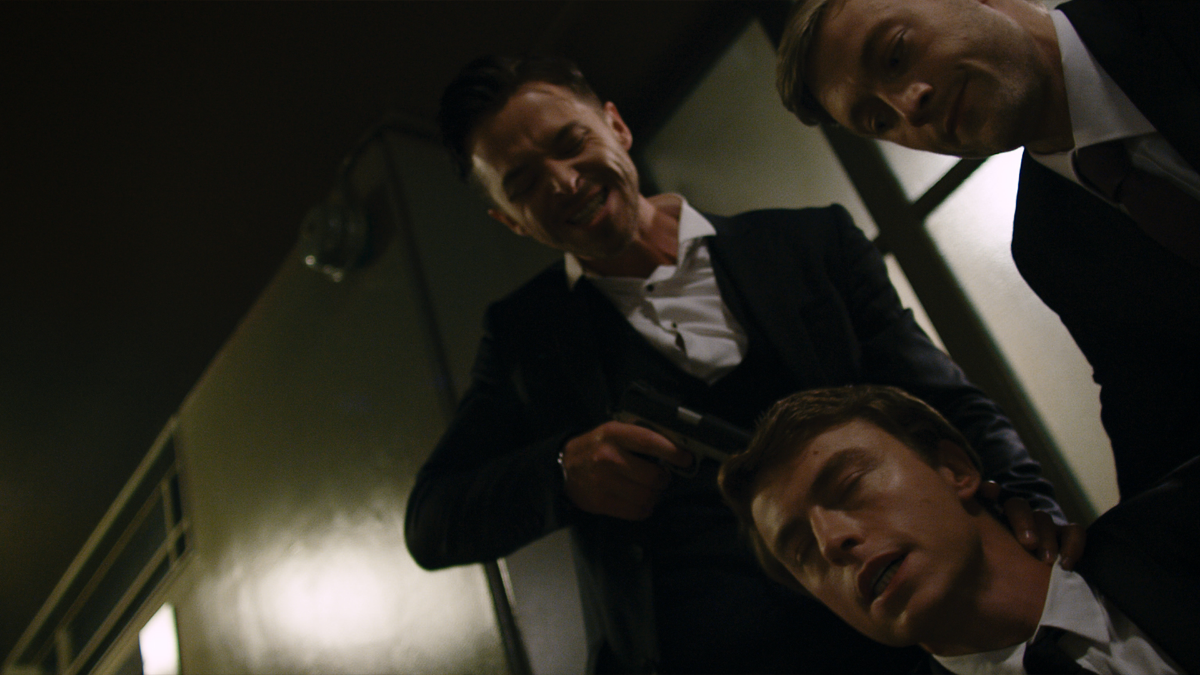 Usually these choices come in the form of two, sometimes three, responses that you can make in regards to what has happened. The decisions will often have an immediate effect on the story, although sometimes the consequences of a choice will not become apparent for some time. It is satisfying to see how your decisions plays out and changes the story, especially considering that there are seven different endings that you can arrive at. The fact that your choices can significantly change the plot is proven by the running time of the film. Some endings can be reached within 45 minutes while others will take up to a full hour and a half.

Unfortunately, the ability to choose drastically different paths for your character has meant that the story has lost some of its focus. This is perhaps why many RPGs and adventure titles only allow a limited amount of decisions to be made by the player that can truly affect the plot. Taking all of these selections into account means that the overall story has to suffer somewhat to take into account the different ways which you can branch off. So while it is nice to be able to influence the on-screen action to effectively, it means that the endings in particular lose some of their luster. They are each so diverse from each other than it is hard to make them all fit in with the build-up in a satisfying way.

This isn’t helped by the design choices made by the developers. After a brief introduction to the main character, the vast majority of the film after that is taken up with action-sequences rather than any exposition. This severely limits the narrative, making Late Shift a much more action-orientated experience. While an obvious decision to appeal to a wider audience of gamers, the lack of meaningful story moments is somewhat disappointing.

In terms of gameplay, the only real input from the player is to make a selection when it comes to the choices. These decisions are timed, giving you just a few seconds to choose the answer you want. If you don’t make a selection within the allotted the game, it will simply make it for you. The addition of this mechanic creates a feeling of drama and gets rid of the need to simply loop footage, something that can break immersion considerably.

The only other considerations for Late Shift are the technical performance and the acting. Most of the character portrayals are convincing enough to make the movie watchable. The best of the bunch is certainly the actor taking on the role of Matt as some of the others can be somewhat wooden at times, especially when it comes to delivering important dialogue. Strangely for a game of this type, it suffers from a bizarre technical issue that seems to slow down the game after decisions. Possibly this is a consequence of the title essentially catching up and loading in the next bit of footage. It isn’t  a major problem but definitely pulls you out of the action whenever it happens. 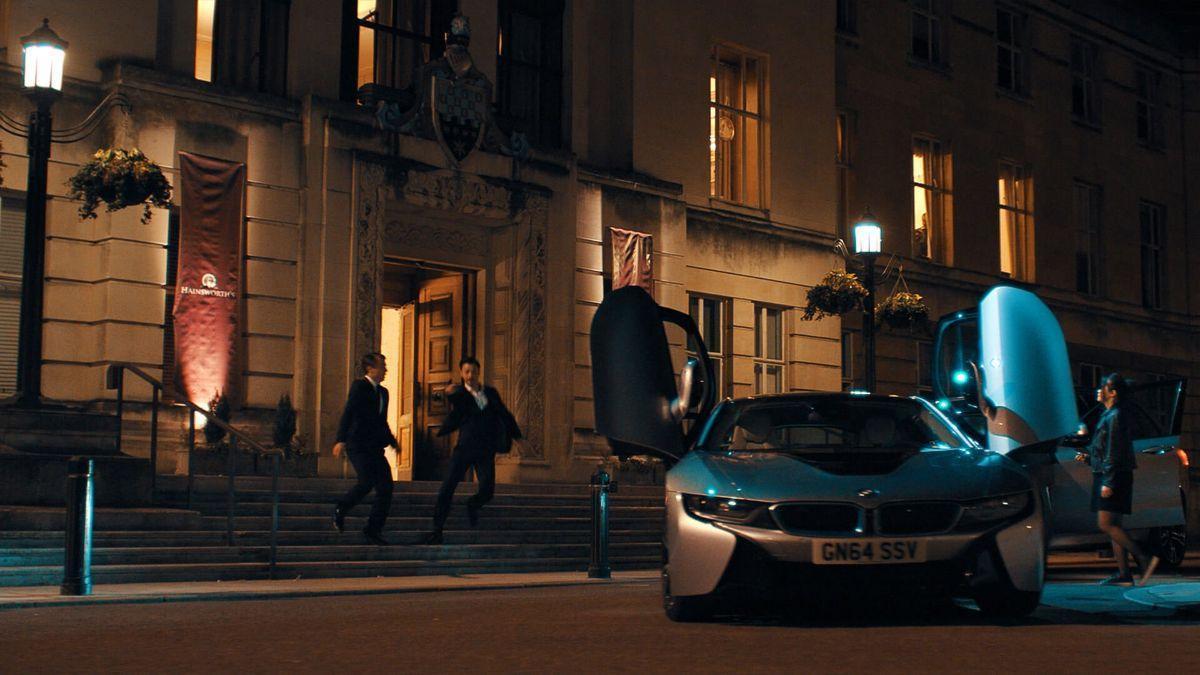 Late Shift is a valiant attempt at modernizing the FMV genre into the modern age but it isn’t able to reach the heights that it aspired too. While player choices are more meaningful than in many other titles, the plot fails to remain believable and meaningful while the acting too often falls flat. Compared with another FMV-like title that set a new benchmark for this type of game, Her Story, it isn’t as immersive or as in-depth in terms of narrative. However, it is certainly a move in the right direction for a classic genre, giving hope that future developers might be able to improve upon this philosophy to create an even better interactive movie.

This review is based on a digital copy of the game that was provided by the publisher for review purposes. Late Shift is available right now on Xbox One, PlayStation 4, and PC.

We’ve been (im)patiently waiting for developer Shedworks’ Sable since it was first announced way back in 2018. There are so many games out there, with so many styles, that calling something a “unique look” really means something. Sable, somehow, meets 2021 standards of unique. Its spare cel-shaded visuals are rendered

Video Game genres that died down that should make a comeback!

Video Game genres is not as diverse at it use to be.  Many genre of games died down because  they don’t sell anymore. You might see some random indie developer trying to revive the genre but didn’t catch steam.  The most popular genres theses days are  First person shooters, asymmetric

In the late 00s, much to my mom’s chagrin, I started up a small cassette collection again after having gotten rid of a larger one in the early 00s. One of the albums I had on cassette came from my newest interview subject, Melissa Manchester. Her album Emergency had a