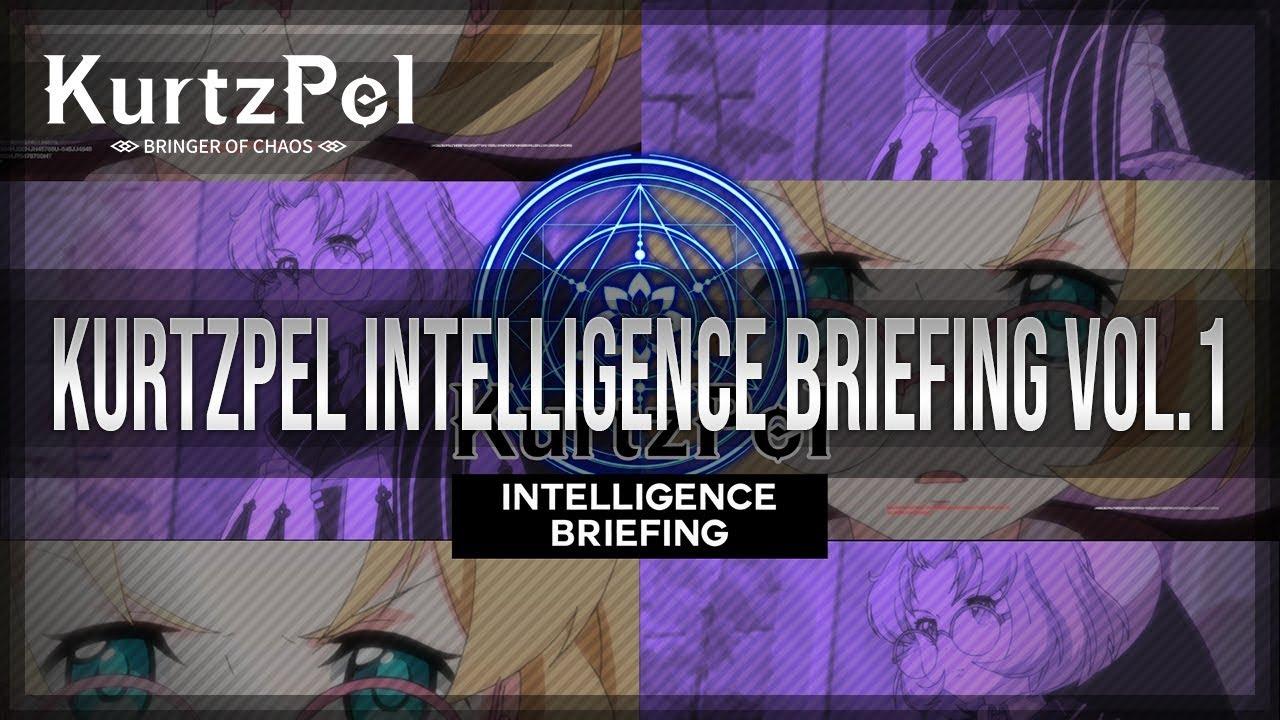 KOG Games’ KurtzPel is receiving a massive update! Big changes are on the way, and they’re covered in Volume 1 of the KurtzPel Intelligence Briefing below, but if you’re not in a place where you can play audio without disturbing people or alerting your boss, here are the details in text…

An all-new crafting system hit the third-person action MMO today. With the Synthesis System, players can use a powerful relic (Hildad’s Cube) to synthesize new items, the materials for which can be found through PVE missions and PVP. You can also extract materials from existing items to make new ones.

Also check out this new six-player PVE mission, “Blazing Blades of Calamity.” Players must work together as a team to pass four phases to successfully defeat the titular Blazing Blade:

One day, a Knight of Calamity appeared who wielded the power of Calamity at his will. The Chase dispatched their members to investigate and report. We lost a lot of Chasers that day. Due to losing so many of soldiers, we decided to only allow Chasers, D-Ranked or higher to pursue the threat… in order to minimize casualties.

Other updates: the Battlesuit Outfit Set is now downloadable as DLC. The Guild System is officially public, or part of it. The first phase is live; you now have the power to create a guild with up to 50 members and start amassing Guild Ability Points, which you’ll need later.

KurtzPel is a 3rd Person, Anime-Inspired, Action Battle Game created by the developers of Grand Chase and Elsword Online. In KurtzPel, classic action game dynamics are enabled when players outfit their characters with 2, separate jobs (called Karma) that can be swapped out and utilized interchangeably, mid-combat. Players can enjoy various 2v2 PvP Modes; queued up by a smart, automated match-making system, player created 1v1, 2v2 or 3v3 Custom Missions. Or, players can embark upon a larger-than-life, raid style, quest-driven battle system against big, bad boss monsters.

Check out KurtzPel today on Steam, and keep an eye on www.kurtzpel.com. for further updates.