Kids on Brooms Available for Pre-Order

Renegade Studios has made Kids on Brooms available for pre-order for $25.00. Those who pre-order the rulebook are also entitled to a PDF copy. The anticipated ship date for the collaborative tabletop game is August 2020.

Kids on Brooms is a role-playing game where players each take on the identity of a wizard or witch where they all attend a magic school. It’s a place full of danger, mystery, and adventure. Players will deal with strict professors, wave wands, brew potions, ride brooms, stare down beasts of myth, and cast magic, all while they discover the secrets of the school and its community. 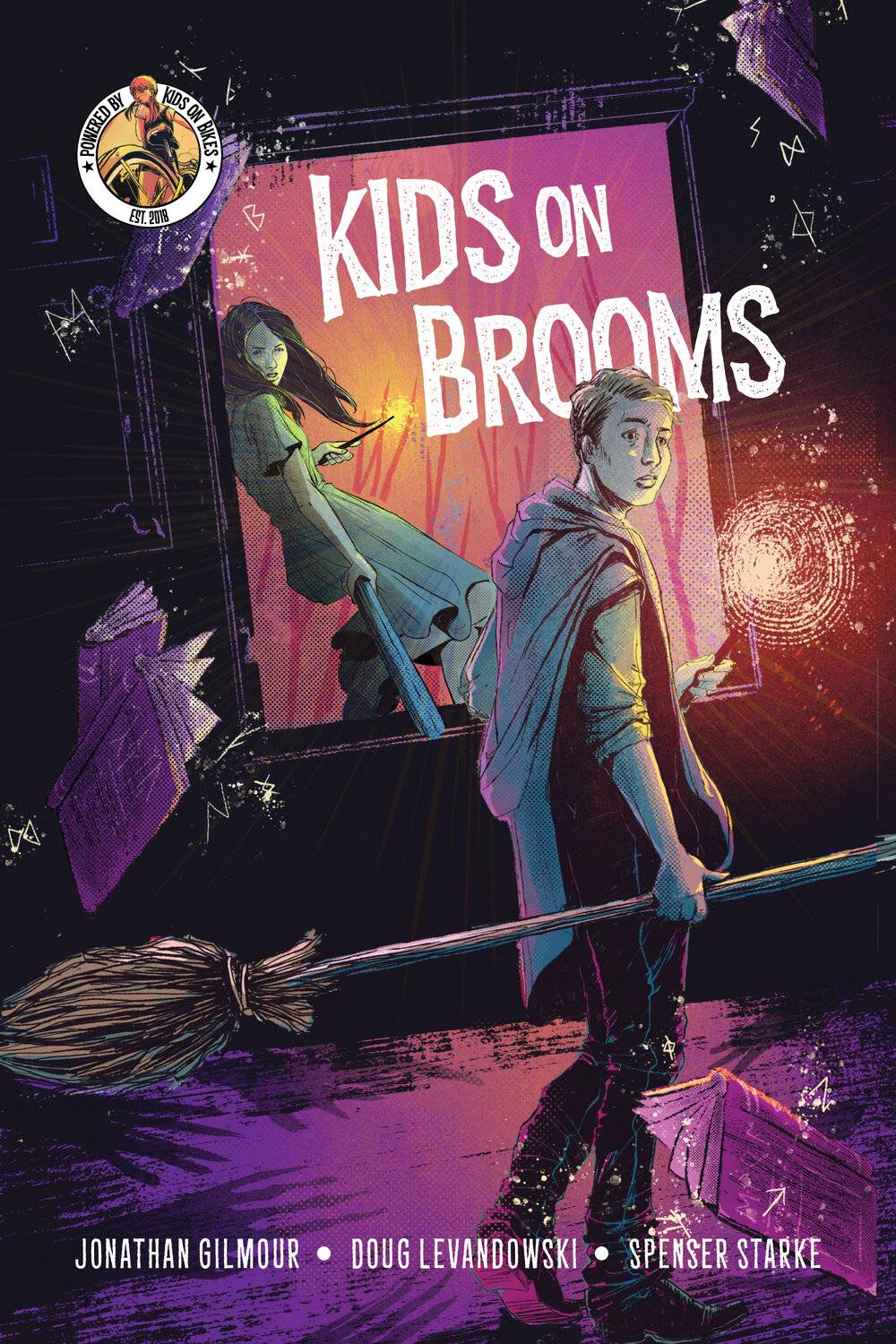 Built using the Kids on Bikes framework, Kids on Brooms is a narrative-first storytelling game, with light rules, that’s intended for both new players and veterans of tabletop alive. The game is for two to six players, ages 12 and up. It includes a 100-page full-color softcover rule book. The tabletop RPG was designed by Jonathan Gilmour, Doug Levandowski, and Spenser Starke, with Art by Heather Vaughan.

Kids on Bikes launched as a Kickstarter in November of 2017. The crowdfunding campaign reached its funding goals within hours of launch. It hit every one of its stretch goals and raised over $93,000, and the creators published the RPG in 2018. The game allows two to six players to take on the roles of ordinary people subject to extraordinary, frightening, and powerful forces that they cannot fully comprehend. In order to face them, players must work together and use their strengths. They must know when to stand and fight and when to run. To make things more interesting, players must do this all in a world set before cell phones, GPS, and internet search engines.

Kids on Brooms is now available for pre-order. The game is anticipated to ship in August of 2020 and has an MSRP of $25.00. For more information about Kids on Brooms, visit the Renegade Game Studios website.