I know this is going to be an unpopular opinion, but I really liked Justice League. Sure, it’s not the flashiest superhero movie ever, it may not have all of the action you expect from a team-up film. But, the one thing it really does have, and that shines throughout the film, is heart. The heart of its heroes, its side characters, and even the world around it. Yes, this Justice League review is going to be very positive, and guess what? Ride’s not over.

Right off the bat, an altercation with Batman and a thief leads to a very somber truth: Without Superman, the world has lost hope. Like literally. People are falling at the seams, which is very indicative of what’s going on in our own world right now. Batman see this, and with the threat of invasion coming, he knows he has to put a team together.

One thing that separates the Justice League from the Avengers is the idea of being outcasts. For sure, characters like Hulk and Black Widow are “outcasts”, but the rest really aren’t. Here though, we have an old soldier who feels guilt (Batman), an Amazon who doesn’t want to lose anyone else (Wonder Woman), a boy trying to figure out his life while saving his dad (Flash), a man trying to understand what he is (Cyborg), and a being lost between two worlds (Aquaman). Oh, and Superman is here too, I’ll get to him later!

The point is, these characters NEED each other, for only together can they grow. You can’t say that about the Avengers in some ways, and that’s why Justice League shines in my eyes, because it’s not about the action, it’s about the characters! And isn’t that what drives comics? 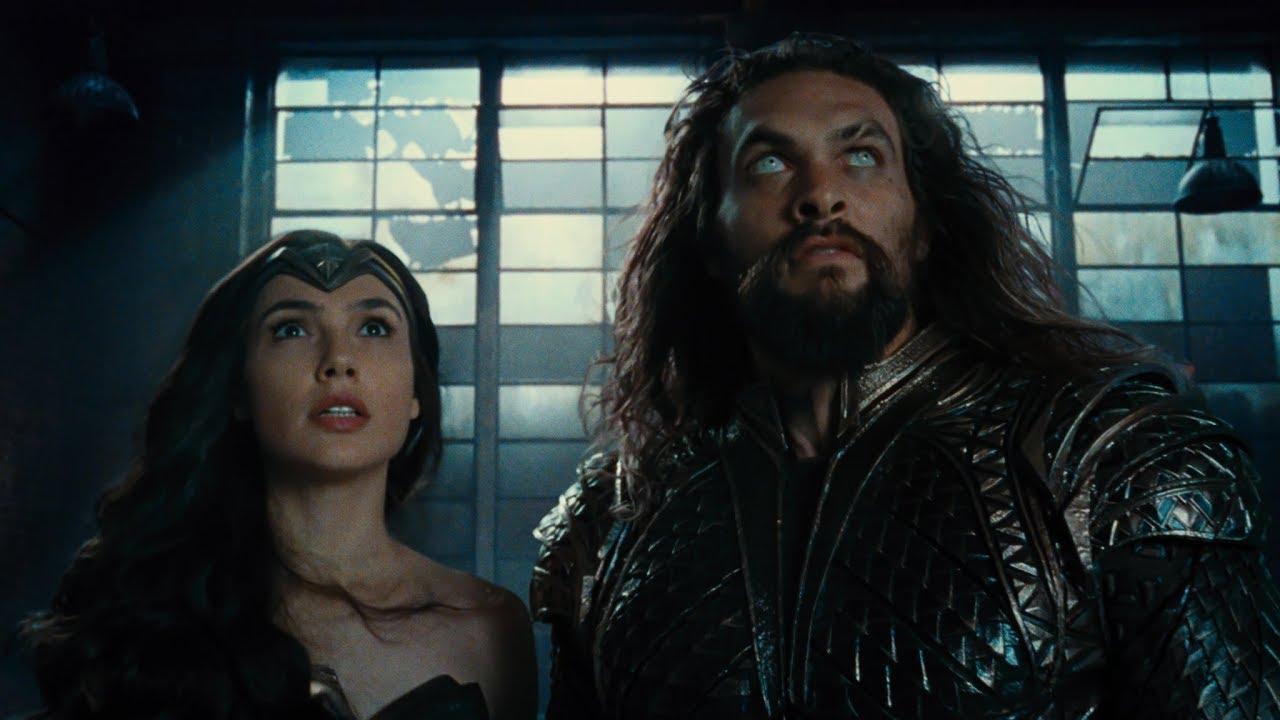 Anyway, Steppenwolf returns to Earth after a LONG absence, and seeks to reclaim all the Mother Boxes that were lost to him once before. No joke, one of the coolest scenes in the film is a flashback that ties literally the entire DCU together in glorious fashion, including teasing a certain member of the future Justice League. It’s an amazing scene, and sets the tone for what’s to come, both in the film, and in the DCEU itself.

Again though, this is about the heroes, and each has their own arc of sorts. Now sure, some stand out above the others, but that’s natural in a film like this. Especially the first of a (hopeful) series of team-ups.

Aside from Ben Affleck and Gal Gadot, who literally always shine, it’s really hard not to, the newer members of the League really rock their parts. Ezra Miller is an absolute blast as The Flash. Anyone who wonders whether he can be different than Grant Gustin’s take, fear not, he’s his own man in many ways, and was an absolute star. Jason Momoa did a good job as Aquaman, at times being very comedic, but at other times being the warrior-king he’s destined to be. I’ll admit, he didn’t get as big of a push as I wanted, but he’s also the only member of the League with a movie next year, so I’ll let that slide.

A big surprise for me was Cyborg. Arguably the riskiest character to bring onto the big screen (because he’s a big CGI character), Ray Fisher brings humanity to the machine. This isn’t the Teen Titans cartoon where he’s loud and boisterous, he’s not there yet. This is a man whose life ended, and then was repaired without his consent, and now he has to live with the consequences. He has some of the best and most heartfelt lines in the film, including, “If these are gifts, then why am I the one paying for him?” It’s great to see him rise up at the end, and I hope he does get a solo film eventually. 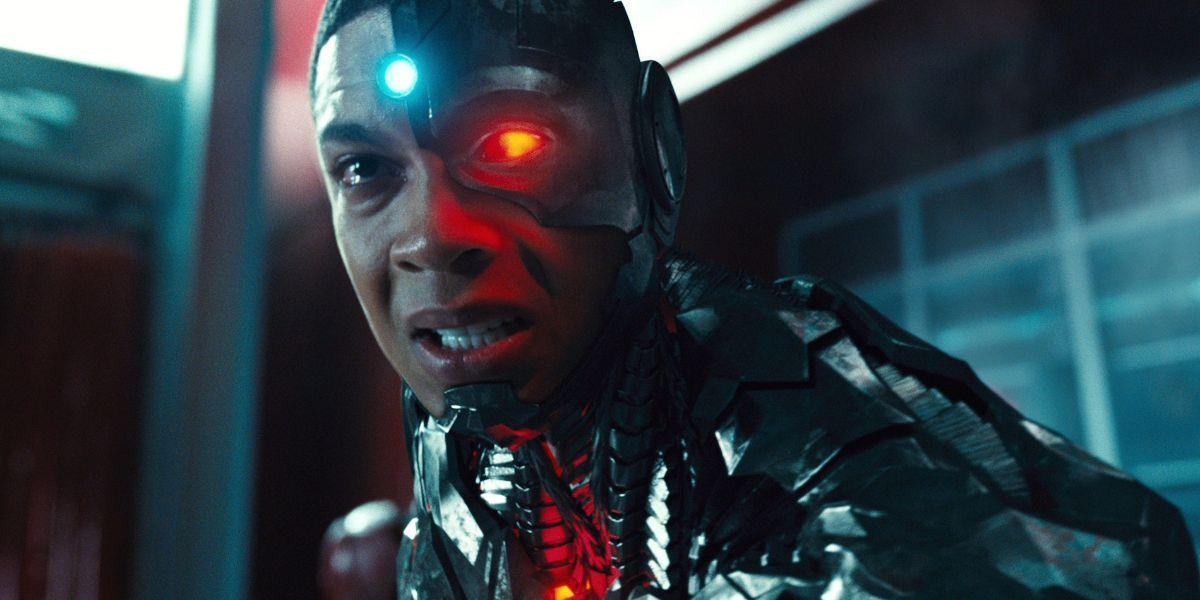 Then…there’s Superman. There’s been a lot of talk about how he would come back. Would they pull a full-on “Death Of Superman” and not have him actually be dead? Or, would they do something new? Turns out, it’s a bit of both, as he is brought back to life, but in a way that coincides with events from Batman V Superman, which is something I really appreciate, because if they did a simple Deus Ex Machina on him, the feeling wouldn’t have been there. What’s more, they didn’t just “bring him back” and he’s all of a sudden “Superman again”. There was a process, and I loved that too.

And yes! For all of you wondering, Superman acts like Superman here. In fact, he says most of a very classic Superman line that I’m sure will make you smile.

Which brings us to the other thing, the humor of the film. The DCEU has divided fans by their “darker” take on things. Mainly, how dark some of the heroes seemed to be. Mainly Superman, but even Batman and a part of Wonder Woman in BVS. But here? The light is finally shining but in a fair way! 9/10 of the comedy here isn’t forced, which is something I can’t say about recent Marvel films. Barry is a constant source of humor, but Batman, Aquaman, even Wonder Woman deliver some of the biggest laughs in the film, and it feels good.

Now, I noted that this isn’t the biggest action spectacle, and I meant that, there’s a lot of subdued fights, but it all works here. And when a fight does go down, it feels earned. Wonder Woman, Flash, and Aquaman have some of the coolest fight scenes in the film. Especially an underwater fight scene featuring Stepphenwolf, Aquaman…and…MERA!!! Yeah! Already love her, thanks Amber Heard! 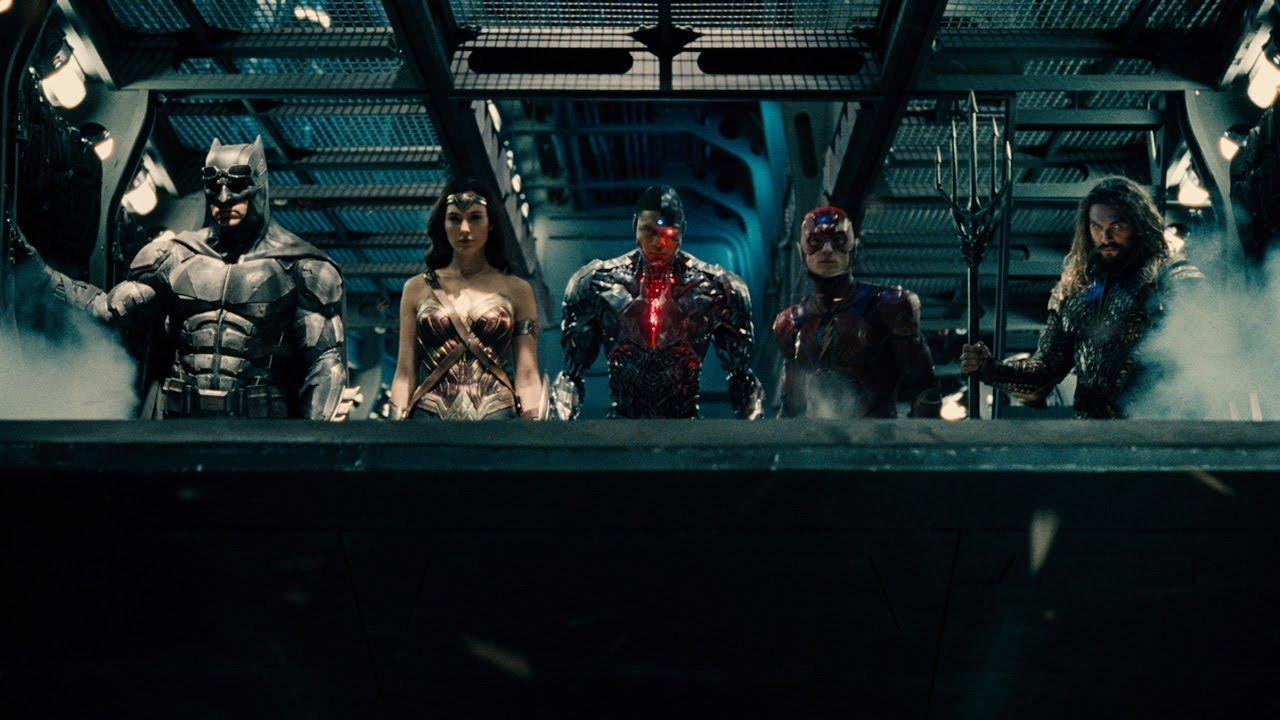 As for the villain, I’ll admit, Steppenwolf isn’t the deepest character, he has a very simplistic goal. But, they do flesh him out where it matters. His history is known, and his…master…is also known. Also, for the record, how Steppenwolf ends his time on the film is, in my opinion, one of the coolest villain exits ever. It’s really fun.

You might be thinking here, “Oh, this a diehard DC fanboy who’s writing this Justice League review just to give the film a perfect score!” Not even close. I do love DC Comics, and the DCEU, but I also love Marvel, and MCU, I’ve seen every single film in theaters from both sides. When I go into a film, I go in with an open mind, and let the story and the characters try to move me. And Justice League did that.

Was it perfect? Heck no! I still maintain that Wonder Woman is the best DCEU film, and there were missteps here. I wish that there was more time spent with Aquaman. Also, as much as I loved the worldbuilding, it did seem a bit odd at times. And it honestly makes me wonder what was cut and reshot for the film when Joss Whedon took over. Oh, and yes, there were times when Cyborg’s armor wasn’t as “clean” as it should’ve been. 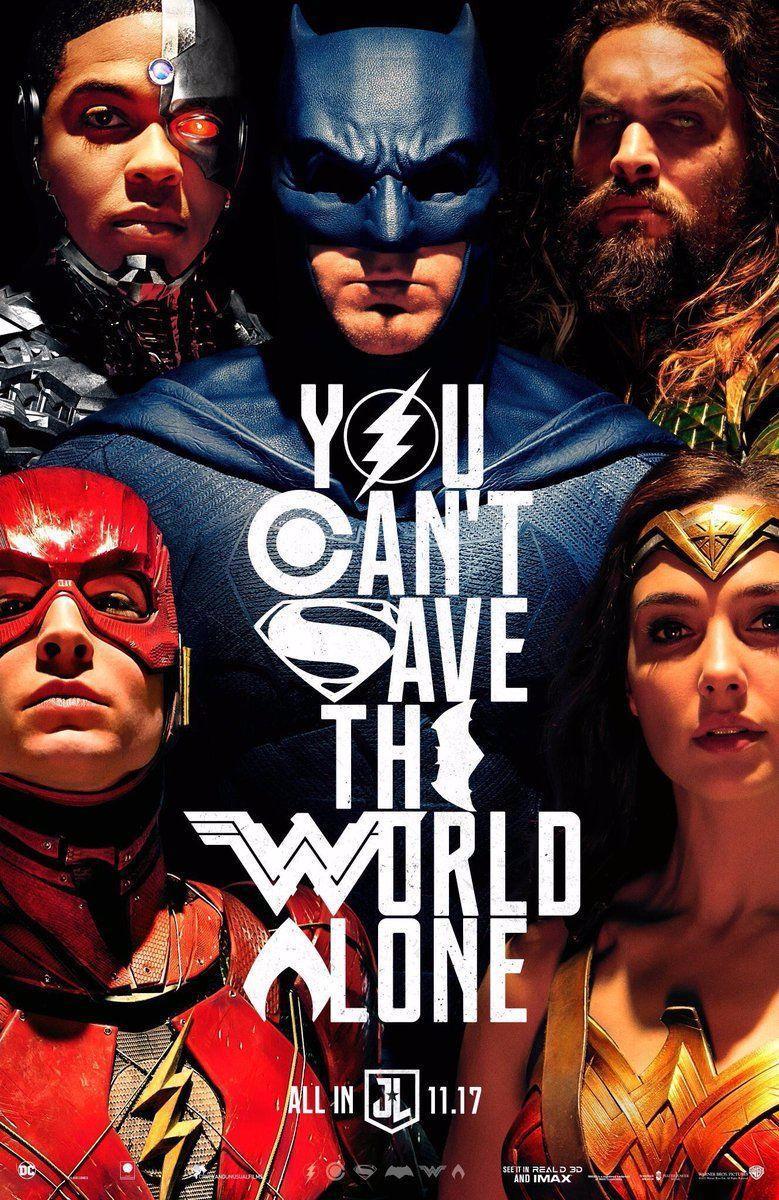 But, and it’s a big one, by the end of the film? Whether you loved the DCEU or not, you can see it. Hope. The world has officially changed, changed in a way that’s for the better. The world now ACCEPTS its heroes! Superman is alive! Wonder Woman is now known to the world. Batman is ready to move on and embrace a real future instead of just trying to die to save it. And the lives of Cyborg, Flash, and Aquaman have been changed for the better. There is hope! And it’s a beautiful hope.

Final Fantasy XV: A New Empire Tips and Tricks on Getting Started Why The End-Credits Scenes For Justice League Were Important