June only just started, but manga publisher Viz is already thinking 30 days ahead. Some of the books you can expect to be localized this Independence Day include such subjects as humanoid robots, post-apocalyptic deserts, and zombie hunters (meaning zombies that hunt). Another volume of the Persona manga is on the way, as is a reverse Harry Potter about a non-magical boy trying to scrape by in a highly magical school. And if you just want something different, Viz is also publishing a recipe book that shows you how to make bento boxes that resemble Disney characters. Pick your poison! 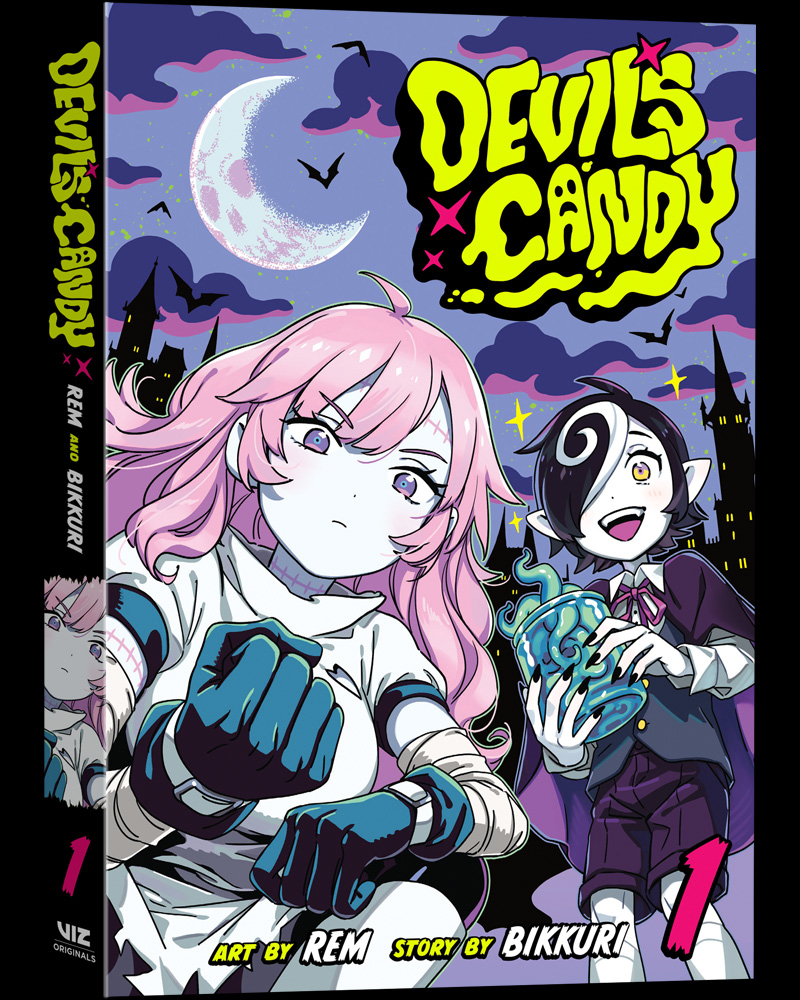 At Hemlock Heart Academy, science wiz Kazu Decker shows off his skills by creating a humanoid girl named Pandora. But in a world of monsters and mayhem, surviving high school is harder than getting good grades, and lessons often turn violent. Fortunately for them, Pandora’s stoic nature and seemingly limitless strength, paired with Kazu’s luck, knowledge and friends, get them out of trouble almost as often as they get mixed up in it! 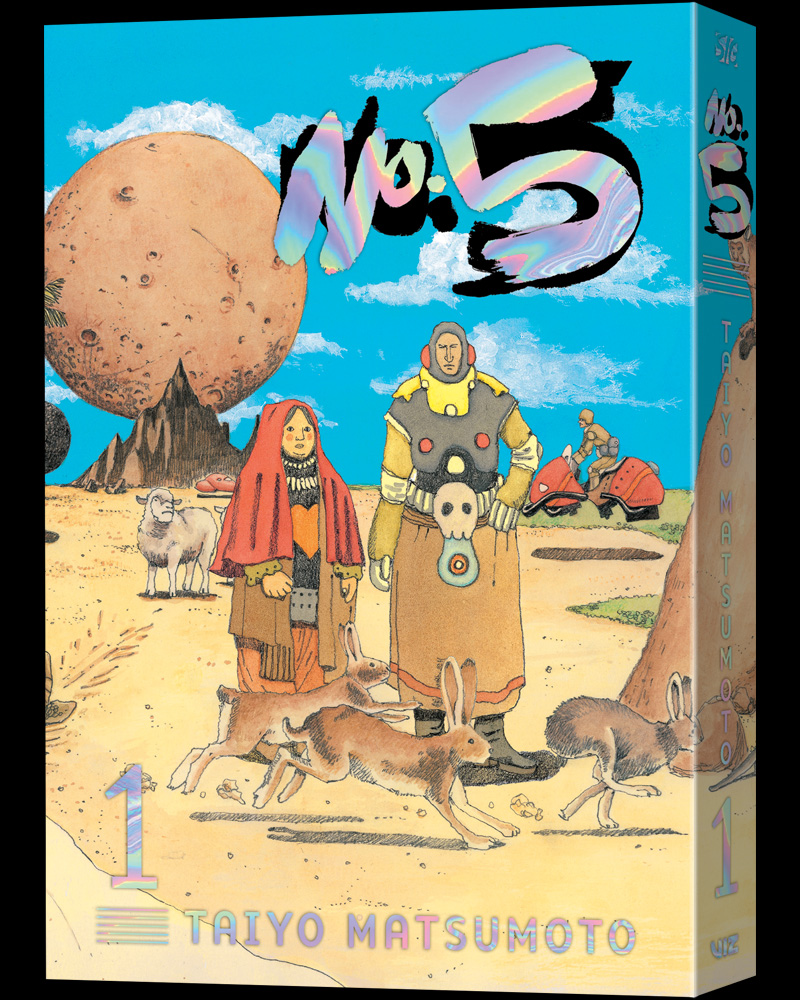 In a world where most of the earth has become a harsh desert, the Rainbow Council of the Peace Corps has a growing crisis on its hands. No. 5, one member of a team of superpowered global security guardians and a top marksman, has gone rogue. Now the other guardians have to hunt down No. 5 and his mysterious companion, Matryoshka. But why did No. 5 turn against the council, and what will it mean for the future of the world? 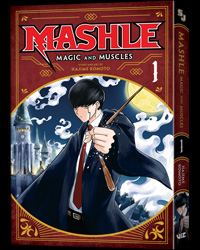 Magic is everything—everyone can use it. Deep in the forest, oblivious to the ways of the world, lives Mash. Thanks to his daily training, he’s become a ﬁtness god. When Mash is discovered, he has no choice but to enroll in magic school, where he must beat the competition without revealing his secret—he can’t use magic! 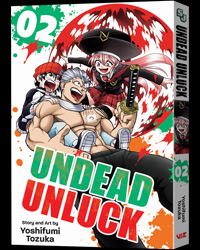 Sick of being targeted, Fuuko and Andy decide they would rather be the hunters than the hunted. So, they set their sights on joining the ten-member Union. But to snag the second seat they need, they’ll have to defeat their would-be assailant, Unchange! 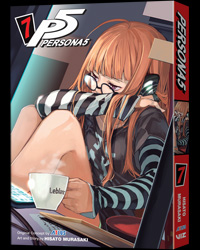 The Phantom Thieves are celebrating successfully reforming mob boss Kaneshiro when they’re suddenly called out by the international hacker group Medjed! Akira is further confused when he receives a mysterious message from a person claiming to have knowledge of Medjed, who offers the Phantom Thieves a special deal… 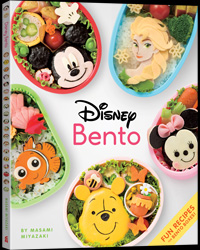 Fifty recipes for delicious bento boxes featuring your favorite Disney characters! Create masterpieces for any meal, including snack time, with Mickey, Minnie, Elsa, Anna, Winnie the Pooh, and more! Transform your lunch box with Disney Bento and enjoy the magic wherever you go!

Kodansha Releases Complete English Translation For The Drops Of God

There are manga about all sorts of subjects…sports, school, cooking…but there aren’t

In 1987 Hirohiko Araki started a Saga that expands to multiple generations, Jojo’s

Kodansha announced today that, in honor of the Attack on Titan anime