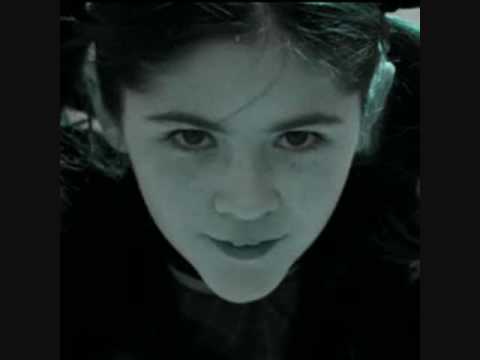 In 2009 Isabelle Fuhrman was just 12 years old. On the contrary, she is very young but she became a horror icon because she is excellent at playing the villain. At that very tender age, she played the role of Esther. A woman with proportional dwarfism who disguises herself as an orphaned child. A couple adopted not knowing her secret because she is manipulative. Fuhrman’s performance in Orphan made the movie a cult classic and it cemented Vera Farmiga as a queen of horror films. After that Isabelle concentrated on voice acting. In the videogame Hitman Absolution, She is the teen assassin Victoria, not psycho but still a killer.

She auditioned for the role of Katniss in Hunger games at age 17. She got cast to play the antagonist Clover instead but is memorable in the film.

Now she is all grown up at age 23 and no one thought she will play Esther once more.

The announcement of the prequel Orphan: first kill made people assume a recast because she is an adult now. Even if she is not a kid anymore, She did voice acting before and played voiced younger characters. Isabelle confirmed that she finished filming the prequel. The movie might use technology to make her look like a child again.

CGI had been used to make older actors young again.Captain America Civil war managed to maker Robert Downey Junior a teenager again and it is believable. 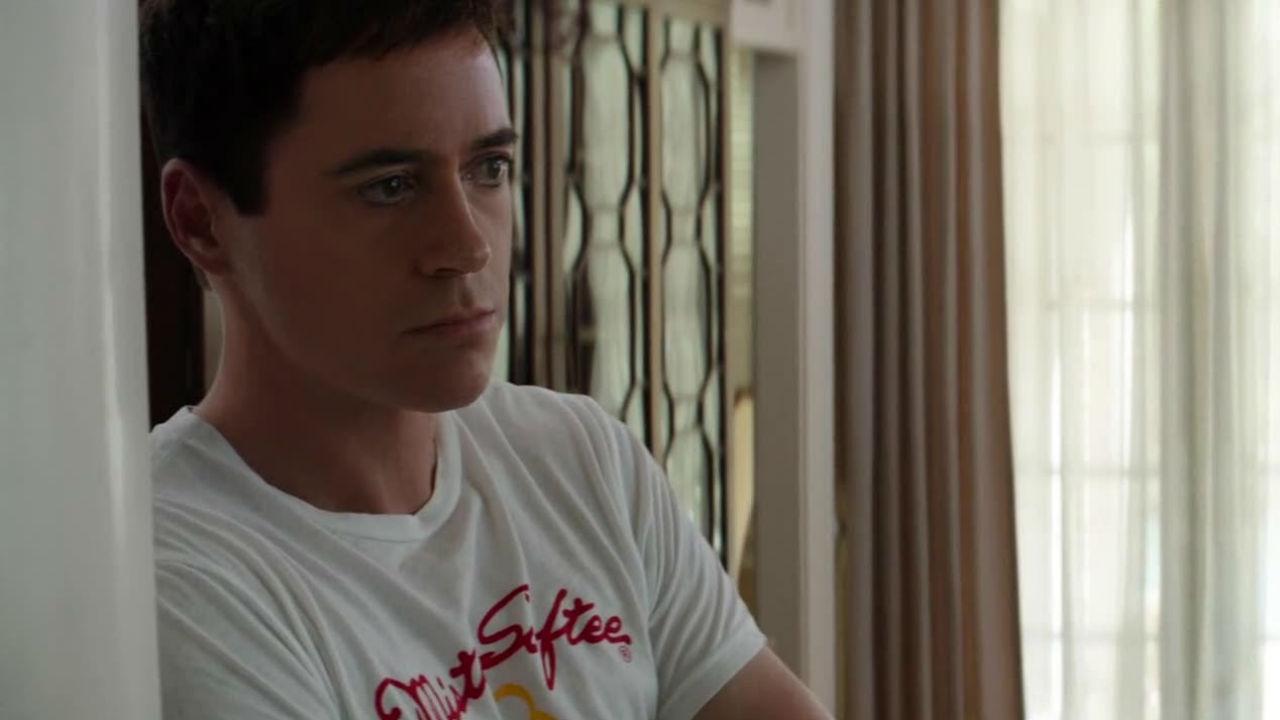 The CGI team will have to work some magic to make Isabelle look shorter again. She does have a youthful face to pull it off but she is taller now compare to a decade ago.

While waiting for the release of the prequel, Isabelle Fuhrman finally got a break from violent roles. She got the lead role for the tv adaptation of Edge of seventeen.

Isabelle Fuhrman proudly made an Instagram post  about the upcoming prequel of Orphan. She will also be joined by Julia Stiles,Rossif Sutherland and Hiro Kanagawa. Paramount Pictures will be distributing the film. On this prequel Esther will be pretending to be the missing daughter of a rich family. The mother of