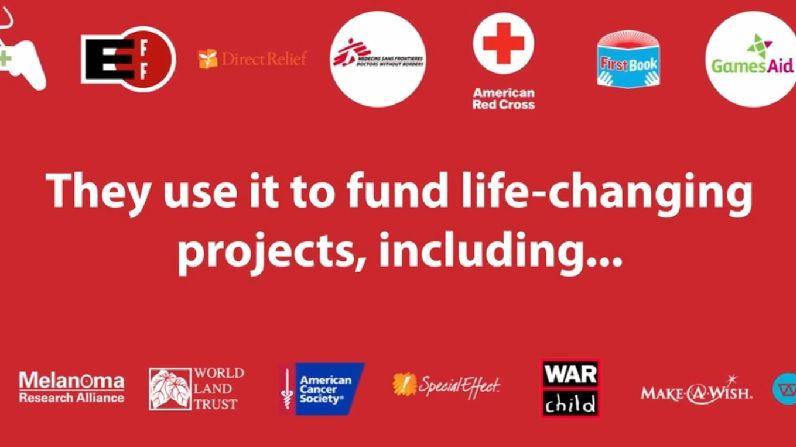 Humble Bundle has today announced that over the course of the last four years, they have donated more than $50 million to a variety of charitable causes. In a thank you video and a newsletter sent out to customers, the company detailed the fact that 50 separate charities had benefitted from the program. These include disaster relief organizations, those fighting cancer and AIDS, the EFF and rainforest conservation.

“We never imagined after the first Humble Indie Bundle that we might one day reach this milestone,” stated Humble Bundle cofounder (and Wolfire Games COO) John Graham in a press release. “It is hard to truly comprehend the magnitude of $50 million for charity. We owe our thanks to the generosity of the Humble Bundle community — to the content creators who entrust us with their works of art and to the consumers — for making this possible.”

Humble Bundle first launched as the Humble Indie Bundle in 2010. The first collection of games was spearheaded by Wolfire Games and offered the ability for gamers to pay whatever price they wanted for the games and choose how to split the payment between the developers, charity and the site.  It proved to be a huge success and went on to make more than $1 million in contributions over the two week period it was available. The way the business was completely unique for the time, though it has since been emulated by other websites and online outlets, and it has also been beneficial to developers who have taken part as they have received more than $100 million in sales as well.

Recently Humble Bundle has evolved beyond simply providing bundles of games. It now also offers special bundles that include the likes of eBooks, music and comics. It also launched its own online storefront that offers games, both indie and more traditional titles, at discounted prices.