How Different is Left 4 Dead in Japan?

There are Japanese games where the gameplay and characters are changed when the game got released in the US. Then there are American games that also change the game to cater to the Japanese Audience. Games are going through changes once they made it to the western or Japanese market. The games need to go to alterations to cater to the taste of the locals. Japanese games had been westernized while Western games had been Japanized because Japan have a different culture.

The cast of Left 4 Dead one is composed of Francis, Bill, Zoey, and Louis. Francis is a tattooed biker in his thirties. Bill is a Vietnam Veteran who longs for a new sense of purpose because he had been retired for a long time. Zoey is a college girl who loves watching horror films. Louis is the typical IT guy who works a white-collar job in the office. 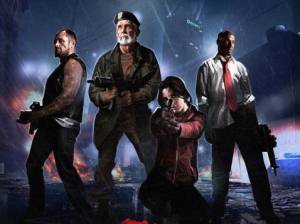 In Left 4 Dead 2, We have Coach, Ellis, Nick, and Rochelle. Coach is a 40-year-old high school coach. Ellis is a 23-year-old redneck mechanic. Nick is an ex-con who just got released from jail, and Rochelle is a News reporter trying to cover the outbreak. 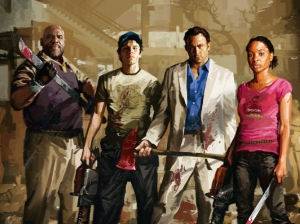 With the exception of Zoey and Ellis, L4D characters are too old for Japanese audiences.  So in the Japanese release of Left 4 dead the whole cast are replaced by these 4. 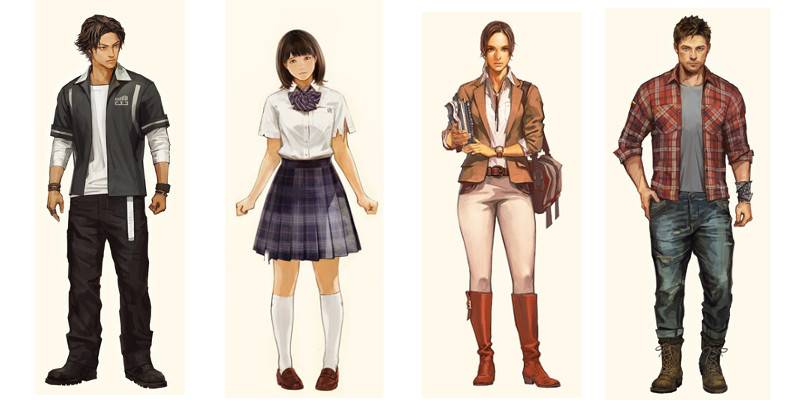 Yusuke, Haruka, Sarah, and Blake.  Yusuke and Haruka are two Japanese teenagers who are tourists in the US during the outbreak. Sarah is their tour guide, and Blake is a young Bartender.  A pair of teens and young adults replaced the cast of both batches of Left 4 dead. These changes are made because Japan likes younger characters more. You can see most Anime protagonists are in their teens because their audience is youth centric. The crossover event of Left 4 Dead which is The Passing si also changed on this version. Instead of L4D Survivors meeting the L4D Survivors, The L4d survivors meets the Japanese characters instead. It would have been cool if the Japanese Survivors will make it in the US as DLC.

PAYDAY: No Mercy – The Origin of Left 4 Dead Outbreak

Valve, the brilliant team behind the Left 4 Dead series and Overkill