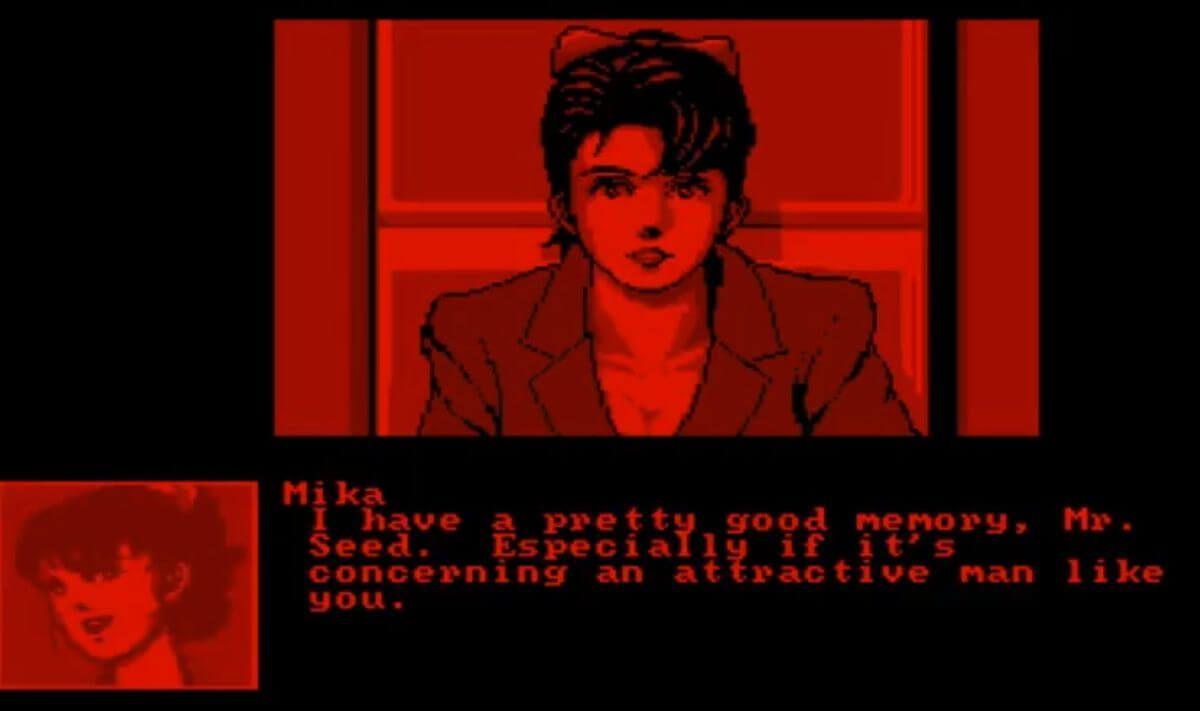 Before Hideo Kojima gained world fame with the Metal Gear Solid series, he created a point-and-click cyberpunk adventure game called “Snatcher” for Japanese computers. A version was made for the Sega CD, which was then translated for the US market, and has since become one of the most sought-after games in the Genesis collector’s market.

At the homebrew community a poster who went by “Red Metal” discussed possibly making a port of Snatcher for the Virtual Boy. He made seven posts following this announced idea, and then oddly disappeared. Later another poster named “thunderstruck” was curious as to how far along the project was, so he did some digging — and found out Red Metal had passed away.

I had never talked to him but from his post I could tell that he was a very nice person. I felt like I missed my chance to get to know him. I tried to express that in a post but somehow my words felt meaningless to me.

It sparked an idea though… I could create a Snatcher port in his memory. So I started learning about the game and all the different versions. After playing it for a bit I came to the conclusion that it’s too complex. But somehow I couldn’t let the idea go.

One year and 200 to 300 hours of coding work later, “thunderstruck” has released his first demo of Snatcher running on Virtual Boy, and it really works. All the dialogue is there, all the menus are functional, the music is eerily close to the Sega version and the graphics recreations are pixel-perfect — and if you have the right equipment, they appear in full 3D!