The memorable monster at the center of Stranger Things’ first season was the Silent Hill-inspired Demogorgon, a lanky humanoid figure with flower-like open mandibles in place of a face. Sometimes the monster was a CGI splice-in, but other times it was really there, in the form of a man in a suit wearing an animatronic head. If the Duffers were to nail the 80’s feel, they couldn’t rely on much CG.

To create the Demogorgon in reality, the Stranger Things team turned to makeup and animatronics company Spectral Motion. That company recently posted photos of the suit’s creation process on their Facebook page. 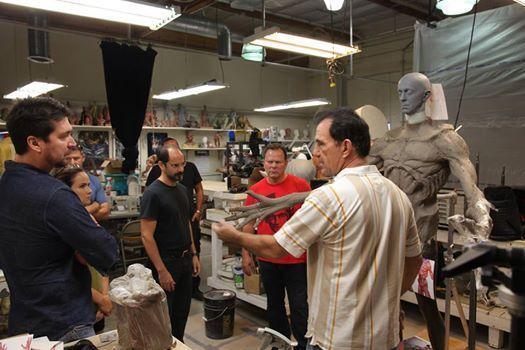 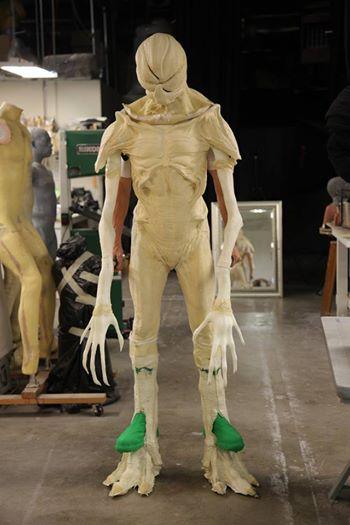 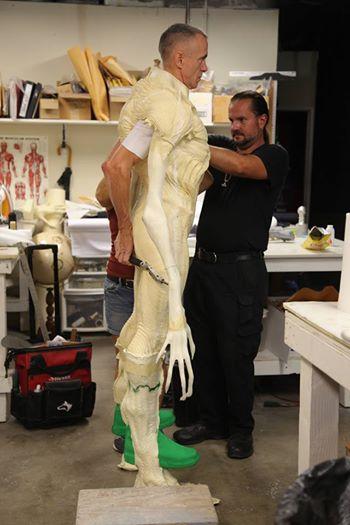 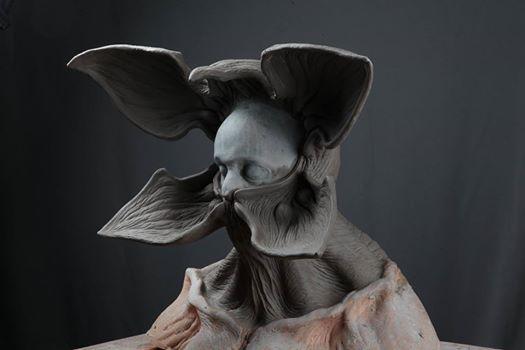 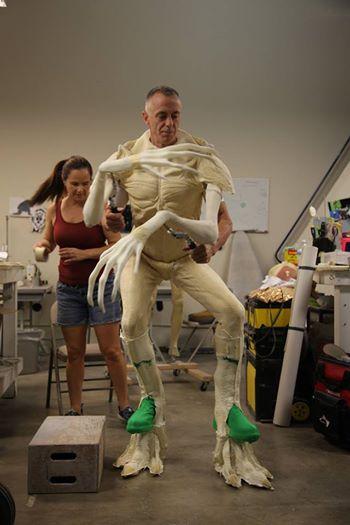 I bet you never knew he wore green tennis shoes. It’s not a fashion decision….any part of this man’s body that stuck out had to be green-colored so that it could easily be found and painted out by computers later.

Then came the building of the animatronic head. This is Spectral Motion’s test footage of that head, and somehow it’s creepier than it was on the show. Instead of dubbed-in sound effects, you hear all the whirring and gear-turning of the prosthetic’s internal mechanics — which eerily sounds like the hissing of a beast!

With these elements put together, Stranger Things was able to bring the Upside Down to our world for most of the season.

As for the following season, it still has no release date, but it’ll most likely premiere next summer on Netflix.

Back to the Outback & Robin Robin coming to Netflix

Everyone is still talking about Squid Game

Squid game is still the talk of town around online because of the chaotic combination of emotions it made the audience feel.  This Death Game drama puts you at the edge of your sit and not stop watching. It will make you laugh, cry, afraid and angry. Netflix CEO Ted

Netflic is trying something different: instead of releasing trailers for their upcoming shows one at a time, like they normally do, they pooled a bunch of their heaviest hitters together and released all their trailers at once in an event they’ve dubbed TUDUM, after the noise Netflix makes when you