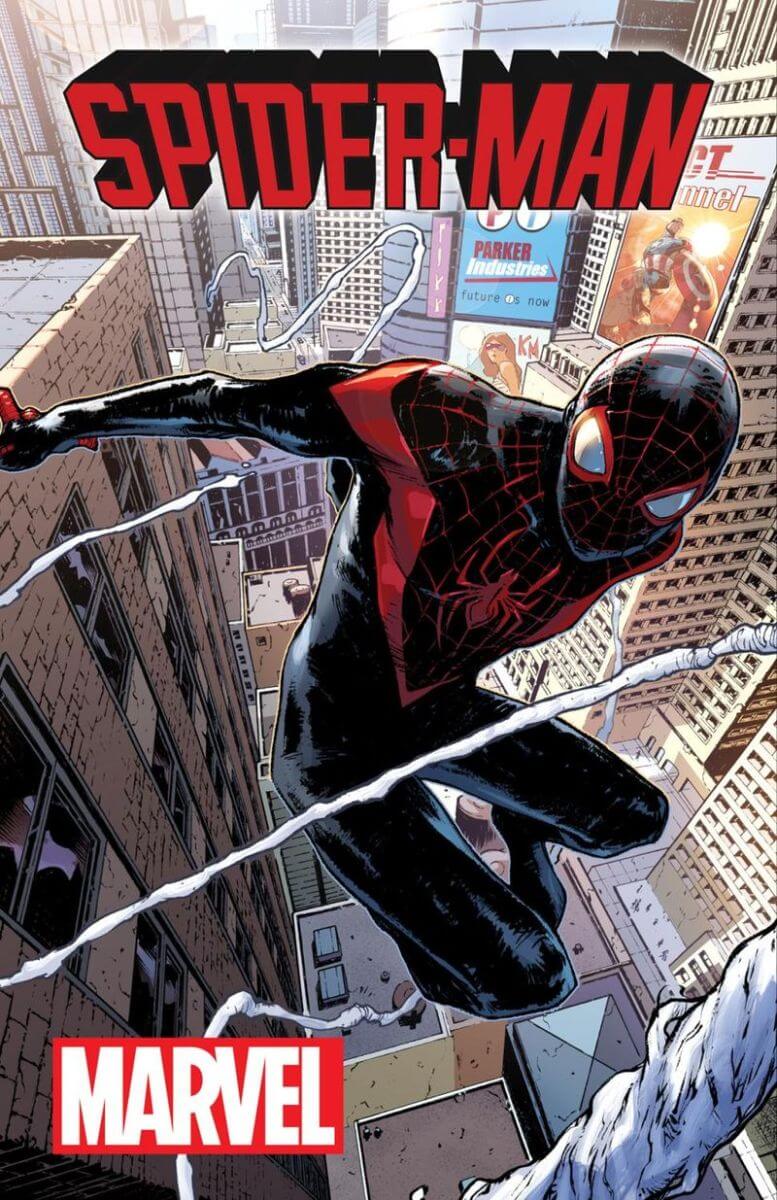 Marvel announced today via the New York Daily News that when the dust of Secret Wars is settled and the reboot of their comic universe has taken effect, one of the big changes will be that Miles Morales will be considered the “main” Spider-Man by the company.

Miles’ origins go back to an attempt in the year 2000 to bring new readers to superhero comics with the Ultimate line, a retelling and re-envisioning of Marvel’s superheroes without the decades of continuity baggage that might prevent somebody from picking one up. Eventually, and inevitably, the Ultimate line became bogged down by continuity as well, and its sales gradually shrank until only two or three Ultimate titles were in rotation.

Miles became Spider-Man after Peter Parker’s death in the Ultimate continuity. He got mostly positive reviews and has a devoted fanbase much larger than the one Ben Reilly had. Focusing on Miles, a much fresher character who hasn’t been kicked around or ruined nearly as many times as Peter Parker has, makes sense.

This is hardly the end of Parker, though. Miles may be getting the main book to himself, but there’s no way Marvel would throw away their flagship character completely. Since the main book post-reboot is just called “Spider-Man,” you can be assured Parker will be back when “Amazing Spider-Man” inevitably resumes. Some have also been wondering if this means we can have the Spider-Marriage again, now that the writers have a young, single character and they don’t need to destroy an older one anymore. Who can say in this post-Shenmue 3 world what kind of miracles await? However, I’m still skeptical they would do it, no matter how much I want that mess buried as well.

Miles and his book will be helmed by his creators, writer Brian Michael Bendis and artist Sara Pichelli.