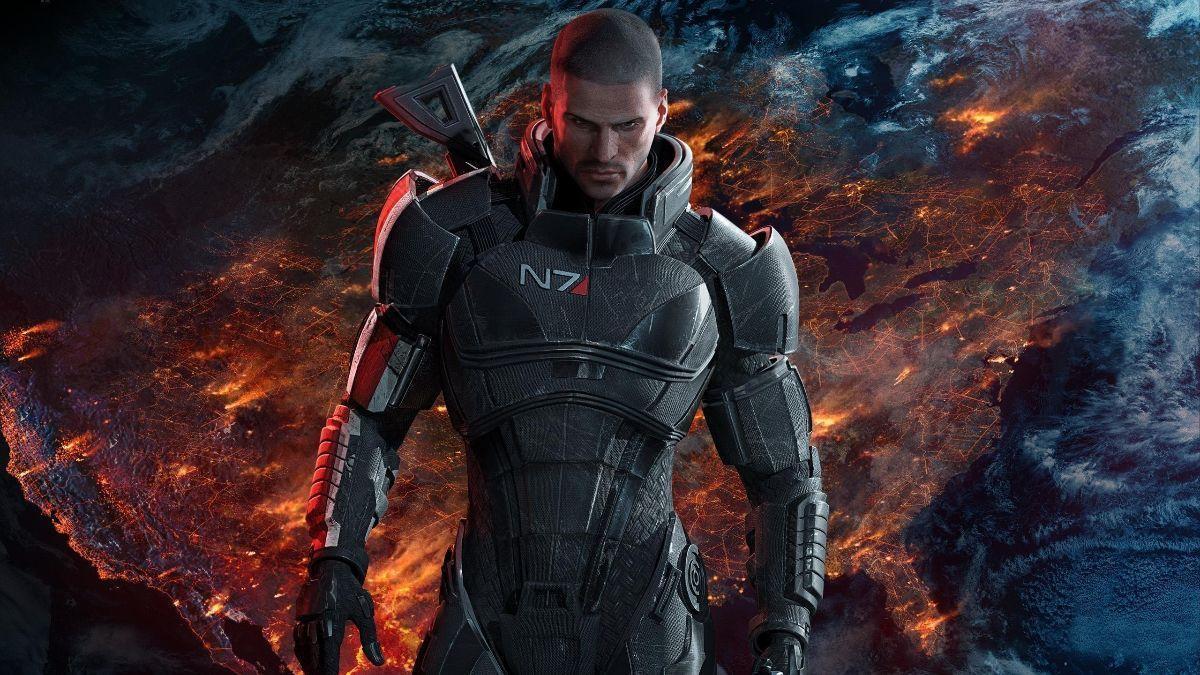 Mass Effect developer BioWare is reaching out to fans in order to help shape Mass Effect 4. Mass Effect producer Michael Gamble tweeted asking fans to “Help us make the next Mass Effect game the best one yet” and included a link to a short survey for fans to fill in regarding their favorite parts of the Mass Effect games.

Help us make the next Mass Effect game the best one yet. Id appreciate it if you folks did this short survey… https://t.co/XAH1xjNNty

The survey asks players about which game series’ they have been playing over the past two weeks before moving on to rating individual aspects of the Mass Effect games; Story, exploration, combat, customization and the option to add anything you feel they’ve missed. The survey then moves on to ask broadly about RPG habits; hours spent per week playing and important aspects. There are a couple of questions about cosplay before finishing off with a general questions and concerns box allowing fans to type freely.

It’s not clear how much of an impact the survey will have on the next Mass Effect overall, but if you’re a fan it’s still definitely worth having a look at and providing BioWare with some feedback to help make the next game the best yet.

In other Mass Effect news, the latest trailer for the next series of Doctor Who has caused a stir by including a character who looks suspiciously like Mass Effect veteran Garrus, also known as Archangel.

As you can see, the robotic character does bear some resemblance to the Mass Effect favorite squad member.

There will be an hour long panel at this years San Diego Comic Con called “Charting a Course: Developing the next Mass Effect” on Saturday July 26. BioWare are fond of giving us their fan service, so fingers crossed we get some more information about Mass Effect 4, or whatever the title will be called. There’s no word on whether the panel will be streamed, and although it’s not something that SDCC has done before we hope that it is, or at least recorded to watch back for non-attendees.