Helmarock Out With This Zelda Metal Album

Arranger and producer Joel Kent created Octorock in 2017, rearranging classic Zelda songs in guitar-shredding metal form. The CD was published through Materia Collective, and now Kent is back with Helmarock, a second collection containing more head-bangers from Hyrule.

Helmarock: Zelda Metal Vol. II covers the following five melodies (we wish there were more as well). Despite the meager runtime, we’re told this album runs twice as long as the first one did.

“Transitioning Koji Kondo’s music to rock and roll feels like a very natural process – as I am huge fan of both,” says Kent. “Working with some amazing faculty during my last couple of semesters at Berklee has really pushed my playing and arranging style, and I believe my progress as a musician is evident in this project. Taking a break from my original music and jamming some of my favorite Zelda tracks during the process of recording this EP was just what I needed to concede the things I love about rock guitar, along with video game music in general.”

Helmarock is now rocking live on Bandcamp and Spotify. No word on a limited-run CD or vinyl pressing as of yet. 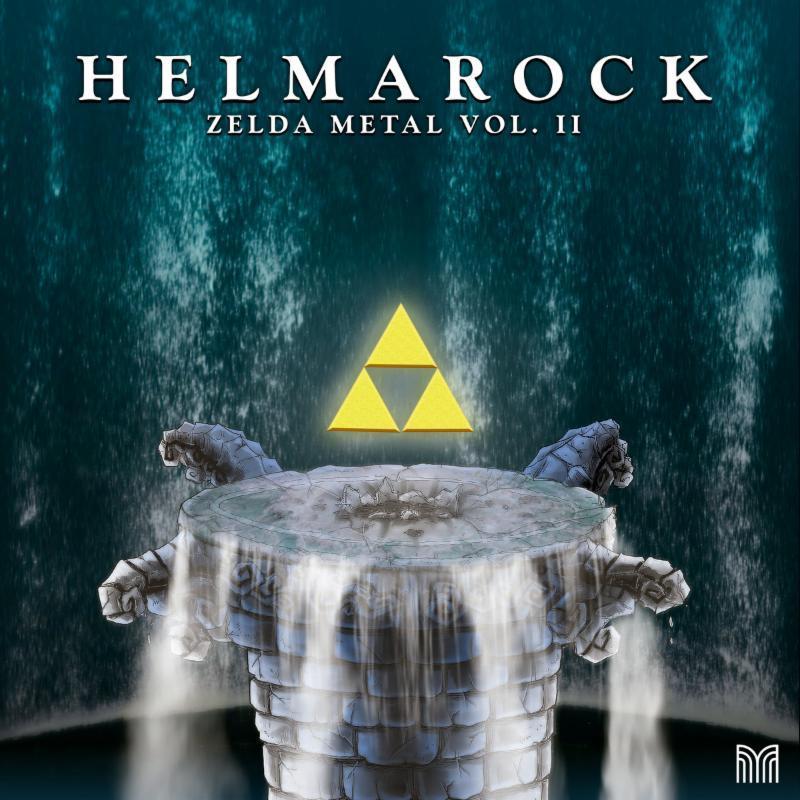