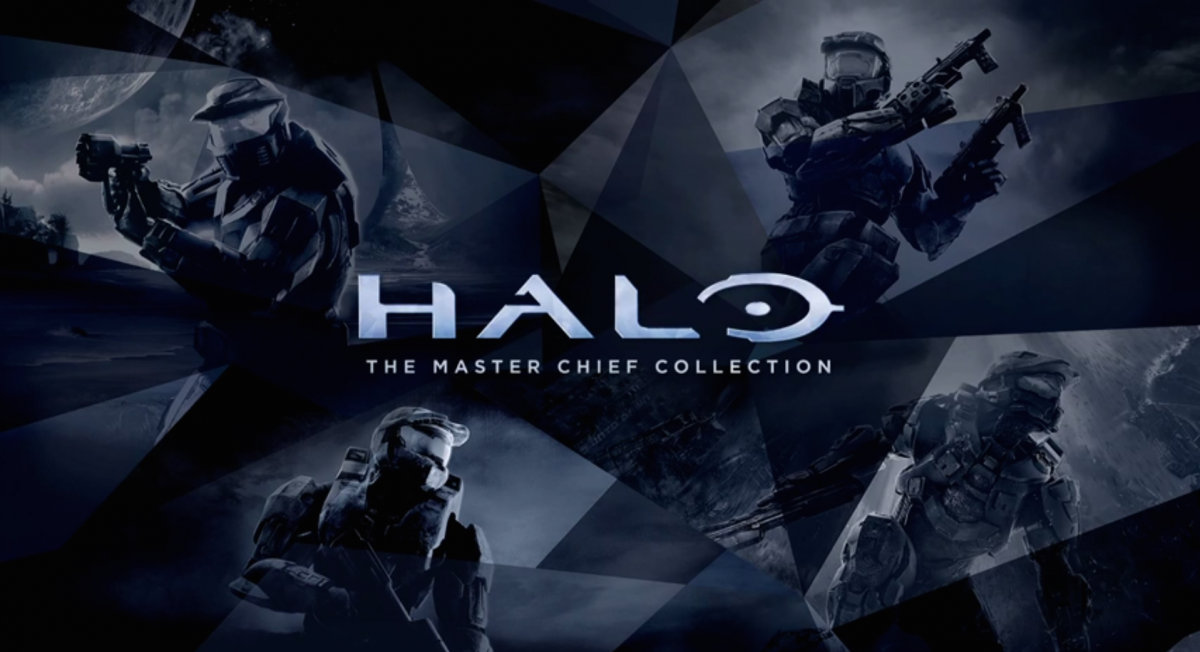 With the release of the Xbox One and PlayStation there has already been a flurry of remastered versions of previously released titles. Halo: The Master Chief Collection however strives to provide more value than other offerings by including four games in one unique bundle, with the two oldest titles receiving an impressive graphical update. With Halo 5 not far away on the horizon, it is clear that this is a way for Microsoft to get Halo fans pumped up for the next release while also ensuring that Halo players get their hands on the Xbox One.

Out of everything included in Halo: The Master Chief Collection, Halo 2: Anniversary is without a doubt that biggest draw. Halo: CE never had traditional online multiplayer and both Halo 3 and Halo 4 can still be both played over Xbox Live. Halo 2 though cannot. It’s multiplayer severs were switched off with it being an original Xbox title and the game that was the pinnacle of the series for many could not be played in its full form.

All that has changed with the new release though. While you can still enjoy Halo 2 in its original form it has been given a huge makeover that includes striking HD visuals, a remastered soundtrack and a few other improvements. It all makes for an experience that is just as fun as it was back in 2004 but with the looks to ensure that it in no way feels like you are playing a decade old game. Perhaps the biggest, and best change, has come in with the pre-rendered cinematics. Each cutscene has been replaced with gorgeous movie-level quality footage from the animation studio Blur. The new take on the cutscenes aids the storytelling immeasurable. Halo 2 Anniversary feels far more like an epic science fiction romp.

The rest of the campaigns from the other releases will appear to most to be little changed. Halo 3 and 4 have both seen some performance boosts and now run at 60 frames per second at a resolution of 1080p, but apart from some changes to lighting systems, there have been few other modifications. Meanwhile, Halo: CE appears in the Anniversary form that saw a release on the Xbox 360 several years ago and has also seen little done to it.

Apart from the four campaigns from the Halo games starring Master Chief, there is plenty of other content to keep you entertained. Forge mode is back and now even allows you to modify Halo 2 Anniversary maps. The Replay Theatre also returns, meaning you can view and edit together clips of games you have played. The most notable other game mode is the multiplayer mind. With every single multiplayer map from the four games, including PC exclusives and DLC, and a few additional remakes from Halo 2, there is enough to keep those who like to play online very happy. Even better though is the fact that each game plays exactly how they did in their individual releases, with none of the mechanics changed.

Thankfully, most of the issues that made the multiplayer such a chore when the game first released have now been fixed with a number of patches and updates, although some still persist. 343 Industries have also done their best to try to make up for the fiasco by offering a variety of goodies to customers. These include a free month of Xbox Live Gold, a new multiplayer map for the game along with free DLC in the form of the campaign from Halo 3: ODST which will see similar upgrades to the Halo 3 experience that is available in The Master Chief Collection.

The real problem though is that these issues were there in the first place. It is becoming all too common to see the latest big releases plagued with problems at launch, both with server troubles and connection errors for online multiplayer but also in single player campaigns that are riddled with bugs and glitches.  The developers and publishers behind massive titles such as Halo: The Master Chief Collection, Assassin’s Creed Unity and Battlefield 4 cannot have any excuses for the state that their supposedly finished games released in. We are fast approaching a point where it is going to be much safer, and a more satisfying experience, to only buy games weeks or even months after they have released.

Put aside the obvious online multiplayer faults though and you have a collection that is incredibly good value for money. Much like Valve’s Orange Box, Halo: The Master Chief Collection takes four high quality games and packages them together for you to enjoy from the convenience of a single disc. Intertwined playlists, achievements, medals and other extras also mean that there is plenty of content to keep players invested for a long time.

While the game is undoubtedly something that has been created to cater for fans of the series, it also serves as the perfect way to introduce yourself to the franchise if you have never played any of the Halo entries before. The new sounds and visuals making each title feel far less dated and more easy to play for those who didn’t get to experience them the first time around. However, if you have never really enjoyed Halo then it isn’t going to do anything to change your mind.