Grimm is not dead! Deadline reports that NBC is currently developing a spinoff from the cancelled series. The same production team is involved in the attempted revival: Universal Television, Hazy Mills Productions, and that guy from “Will and Grace.”

Early reports suggest this new series would have a female lead, which leaves things open to one of two cool possibilities: the show could be about Teresa Rubel, aka “Trubel,” the female Grimm introduced mid-series and criminally neglected for the majority of its run. Or the show could be set in the future and follow the grown-up Diana, revealed in the final shot of the original series: 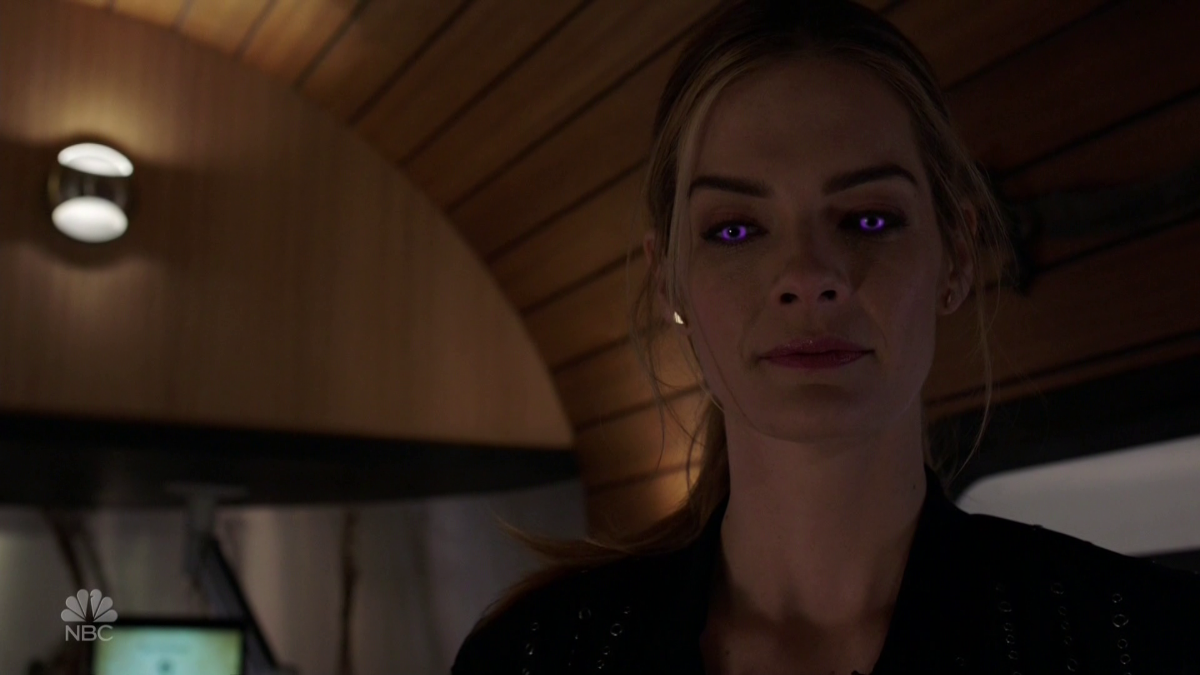 Seeing either of these two ideas realized would send this reporter over the moon with happiness, which more than likely means NBC is planning to just make up a female Grimm no one’s seen before and market that one. It’s network television, where the missed opportunities are as plentiful as the rain.

Encouragingly, the Deadline report states “the idea is for the offshoot to feature some original cast members, regular or recurring.” At least we know former lead David Giuntoli and partner Russell Hornsby are not available; the former is currently starring in ABC’s A Million Little Things and the latter is involved with Fox’s Proven Innocent.

The script for this spinoff’s pilot is currently being written by Melissa Glenn, formerly a writer for Marvel’s Iron Fist before….well, you know. If the Grimm spinoff comes closer to reality, we’ll let you know.