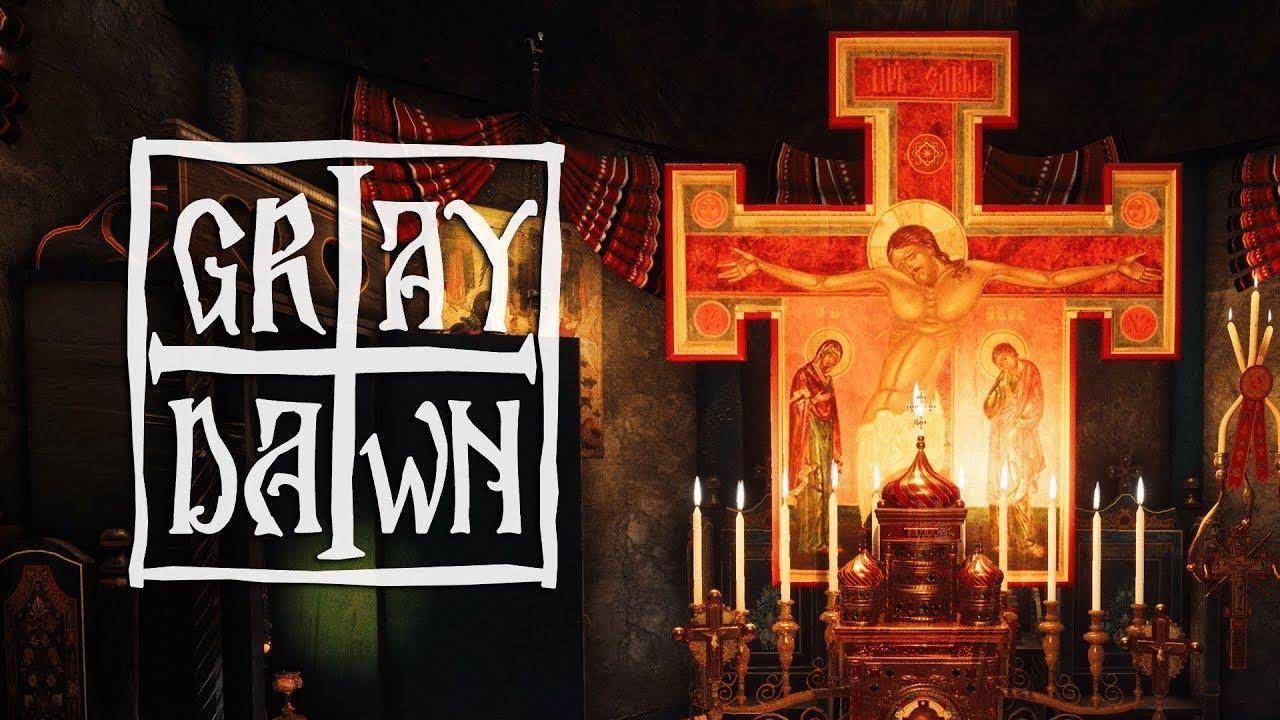 Interactive Stone, a small team of indie developers from Romania, has announced their first project is nearly done: a first-person survival horror game titled Gray Dawn. The chiller centers around Markus Abraham, a Catholic priest accused of murdering one of his altar boys. Abraham is innocent, but lacks a way to prove it — unless he can find where the boy disappeared to. The last time they saw each other, Abe was attempting to exorcise a demon from the boy…but something went wrong.

Now Abe must journey between two worlds — 1920s England and Romania — on a quest to find the missing child. Along the way monstrous demons will try to stop him, either through brute force or psychological warfare.

Gray Dawn will be released this June on PC, through Steam and GOG. Here’s a little taste of it….