Go, Joe! Renegade Game Studios announced today they’ve acquired the GI Joe license and intend to use it. First up is the GI Joe Roleplaying Game. 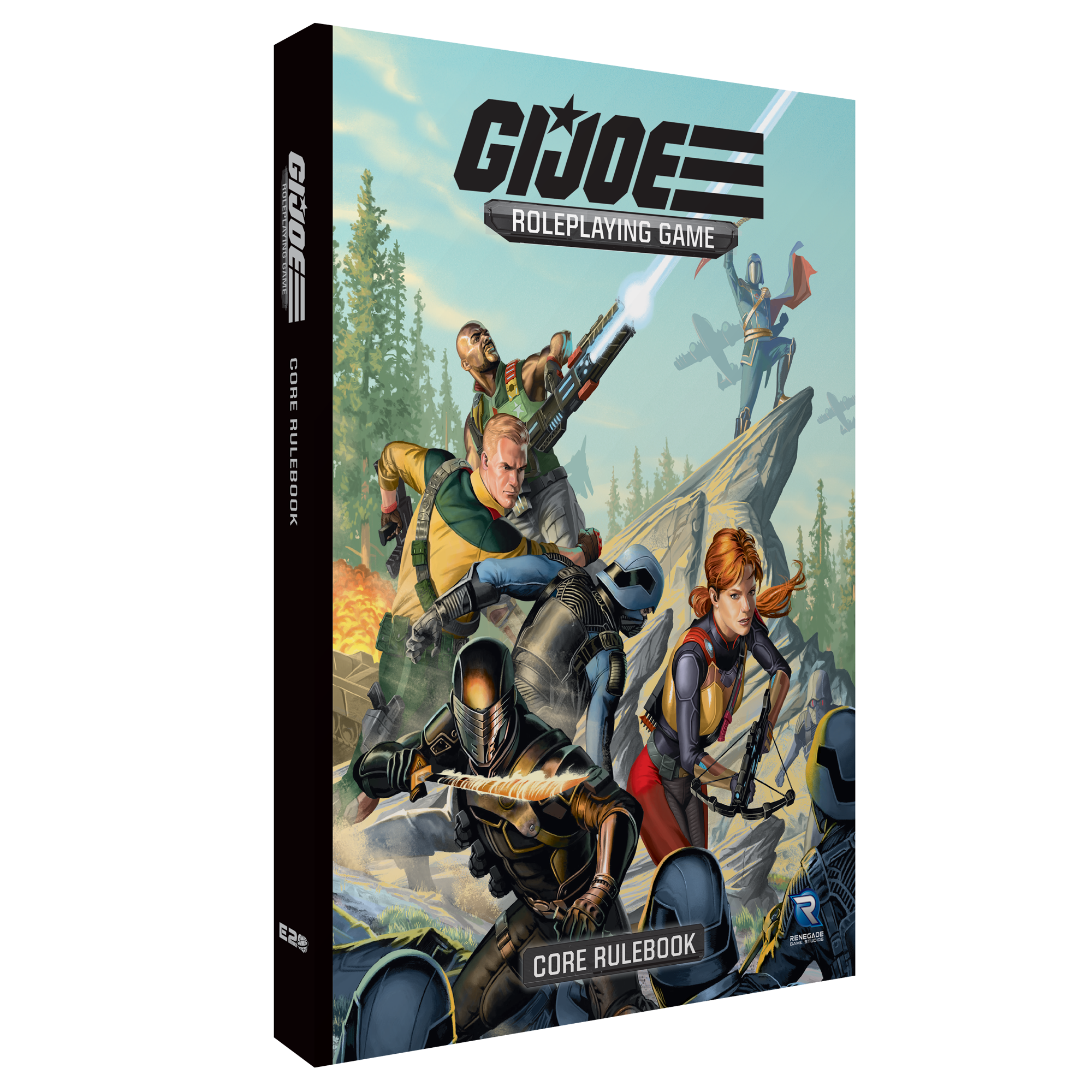 It’s a standard RPG that uses Joe characters. Players create their own Joe by using the included rulebook to select your military training origin, personal traits, and role within the team. Then take off on one of several included adventures, or make up your own. And there’s more: Renegade is also selling custom Joe-themed dice, and a GM screen using the mural pictured above. 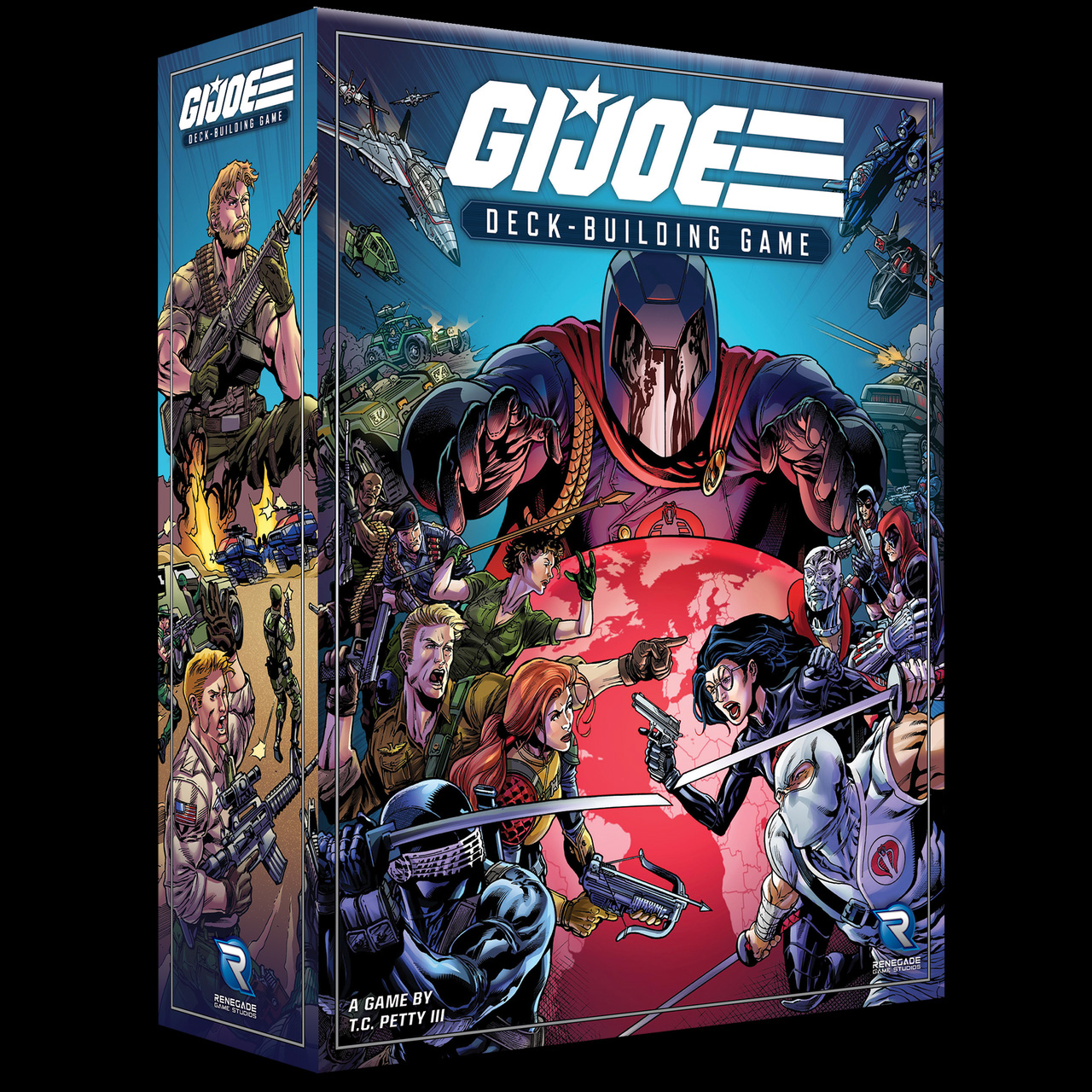 If you’re more of a card person, there’s also the GI Joe Deckbuilding Game. Each player starts with a small deck that grows in size as they rescue team members and acquire vehicles and gear. You’ll need to keep building your squad because the missions only get tougher! Each preorder comes with the bonus of leader Dawn Moreno, an alternate round-marker, and a buildable punchboard hangar.

There is no release date set yet for the GI Joe Roleplaying Game, but the Deckbuilding Game was announced earlier and is due out in October.

WB Reveals What To Expect From DC FanDome 2021 Funimation Adding Spanish Options To Over 1,000 Episodes Of Anime