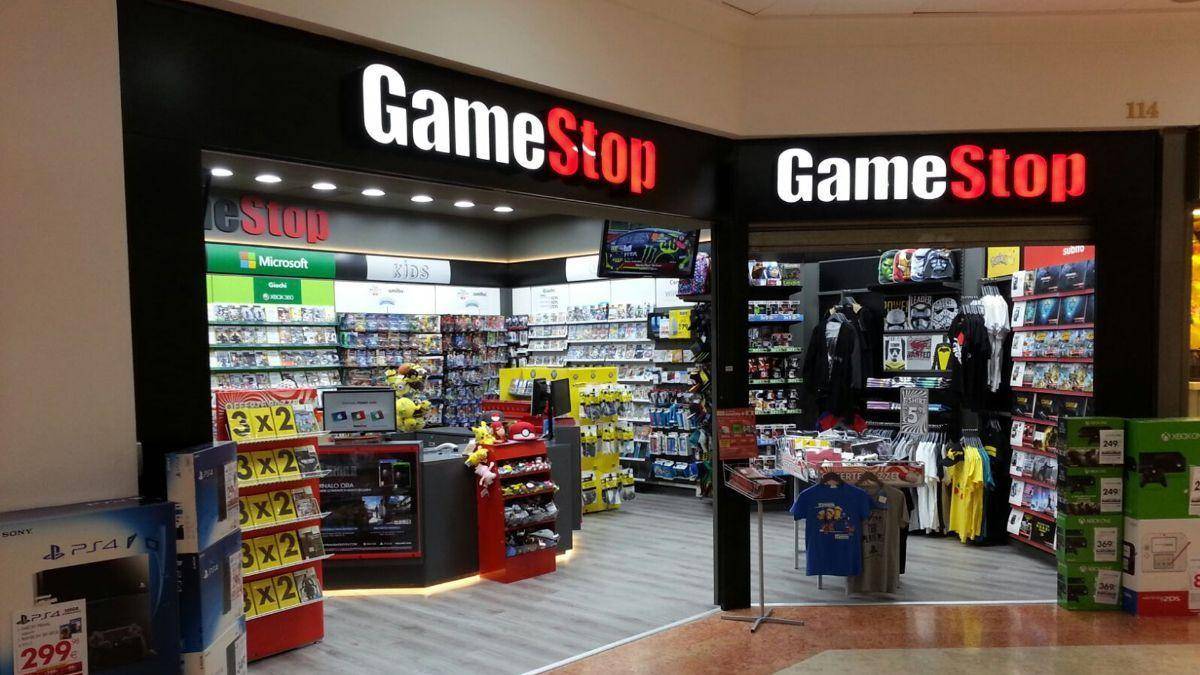 Trade in a $60 new game, get $10 credit, get a $55 used game….sound like a value? To an increasing number of consumers, the answer is “no.” GameStop, the gamer pawn shop corporation millions love to hate, was experiencing sagging sales before the pandemic, and the events of 2020 have just made it worse.

GameStop has announced the impending closure of between 400 to 450 stores worldwide. That might sound serious, but they currently have 5100 stores active all over the world. It’ll take a lot more to do them in, but they’re working on making that happen.

The execs are aware enough of the impending digital future to make a stab at safeguarding themselves, but that effort has amounted to stocking less games (at a store with “game” in its name) and more Funko Pops and other collectibles. The store’s one big selling point was the fact that they stocked the more obscure and niche titles that your average Targets and Wal-Marts did not. Now that advantage is gone.

Earlier this year, GameStop looked into reinventing their stores as social hubs. They remodeled three stores in Tulsa and turned them into LAN party locations, with tabletop gaming areas and a few retro games free to play. We’ll never know if that experiment would have saved them or not, because they began the “social GameStop” test run at the start of this year, and…yeah.

The reality is, the friendly neighborhood video game store with knowledgeable staff and a wide library has been dead as a mass market concept for at least a decade if not more. GameStop bought every acre of that garden, bulldozed the plants and salted the earth, and now they’re just reaping what they sowed. Maybe someday, from GameStop’s ashes, a business that brings back the glory days of Funcoland or EB Games will grow again.

AI: The Somnium Files Is Digitally Out