Free League Publishing has a lot in store for tabletop enthusiasts in the year 2021, and they mailed us a list of upcoming releases just this morning. For starters, there’s The One Ring, the RPG devoted to all things Tolkien. We’ve been covering the revised game’s Kickstarter campaign these past few months, and now that it’s complete, over two million dollars have been raised. Look for it to arrive this fall. 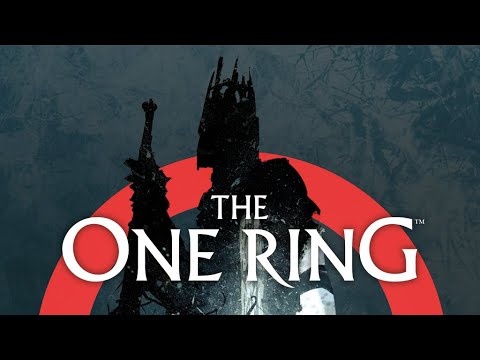 n the world of THE ONE RING™, the year is 2965 of the Third Age and the players create a Company of heroes seeking adventure in the Lone-lands of Eriador. It is a desolate country, yet it sees the presence of many adventurous folk – Hobbits, Dwarves, Elves and Men. It is here that the One Ring lies, a seed of the past that will one day lead the world to open war against the returning Shadow. The Enemy is moving, and smoke issues once more from Mount Doom, in the land of Mordor…

Also coming this year is a reboot of Twilight: 2000, the classic 1980s RPG now set in a “retro-futuristic” timeline where the Cold War remained a thing and eventually got hot. This new updated version uses the same “hexcrawling” system that Mutant: Year Zero and survival fantasy Forbidden Lands do. It also uses an adaption of the Mutant: Year Zero game engine for its core rules. 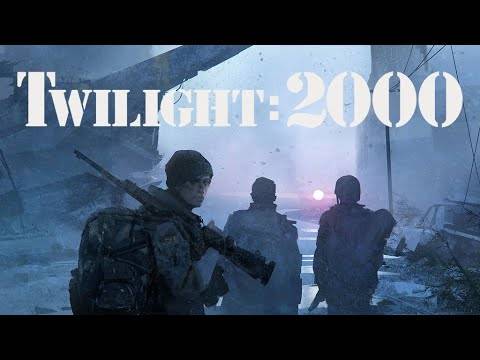 In Twilight: 2000, players take roles of survivors in the aftermath of World War III – soldiers or civilians. Their goal, beyond surviving for another day, can be to find a way back home, to carve out their own fiefdom where they are, to find out more about the mysterious Operation Reset, and maybe, just maybe, make the world a little bit better again.

There’s also the latest Tales From The Loop product — it’s a board game now! Its backstory is the same as in other incarnations: it’s an alternate 1980s that resulted from particle accelerator experiments conducted decades prior. The accelerator seems to have bridged the gap between our world and another one, and now machines are malfunctioning for mysterious reasons, and unknown creatures no one has ever seen before are roaming the land. As one of the pint-sized kid characters that Tales From The Loop focuses on, you and your friends decide to investigate and get close to the phenomena as you can. 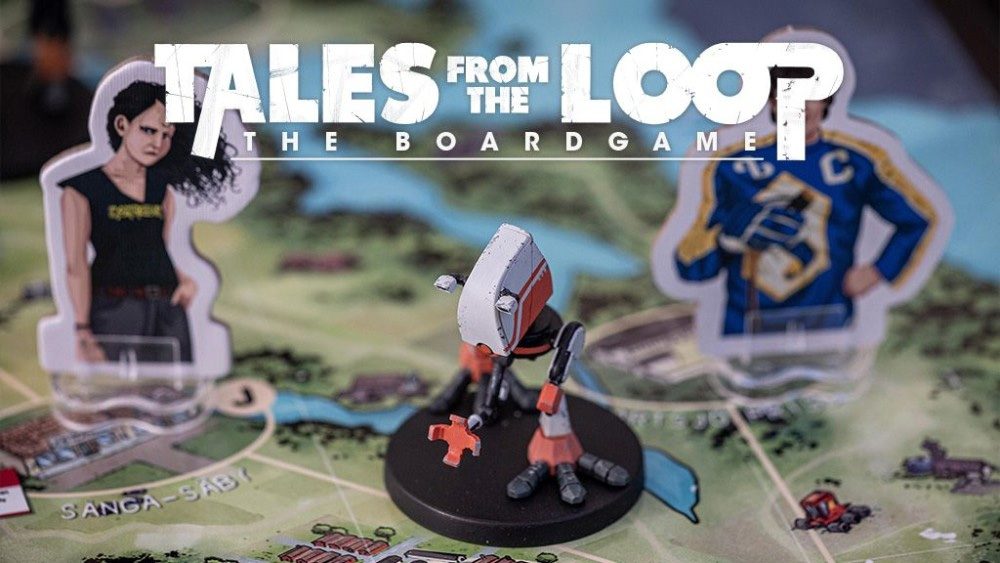 The upcoming board game is based on the works by the internationally acclaimed visual storyteller Simon Stålenhag. The narrative art books Tales From the Loop and Things From the Flood, published by Free League, stunned the world with a vision of an alternate Scandinavia in the 1980s and ‘90s, where technology invaded tranquil landscapes to form an entirely new universe of the eerie and the nostalgic.

These products will offically arrive on the Free League website, as well as most hobby shops, later in 2021 (an exact release date for each has yet to be decided).

Before We Leave Is Coming To Steam Alberetor: The Haunted Waste Announced For Symbaroum RPG

Looks like it’s time once again for tabletop merchants Free League to send us a summary of their biggest offerings for the 2021 holiday gift season. Here’s what’s new. The Alien Roleplaying Game is still one of its biggest sellers, and now you can get a Colonial Marines Operations Manual

Preorders For The One Ring RPG Open Today

The One Ring roleplaying game, based on the Lord of the Rings world, was first introduced in 2011 and quickly became a staple of the RPG quester’s library. Last February, Free League Publishing announced a revised version alongside a crowdfunding campaign…a massively successful one. The Kickstarter ended up raking in