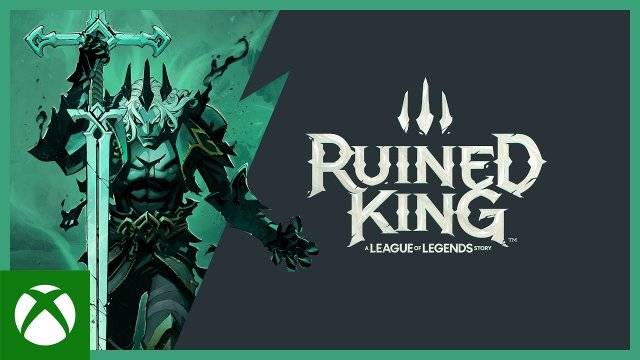 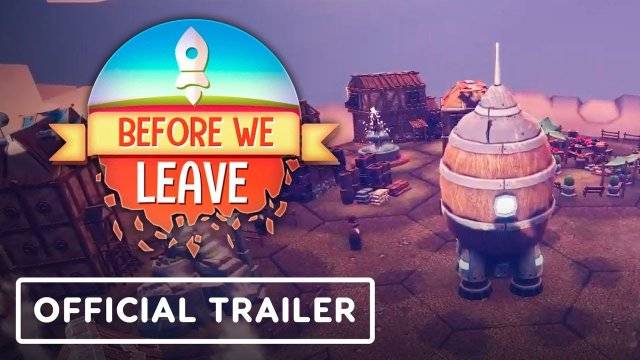 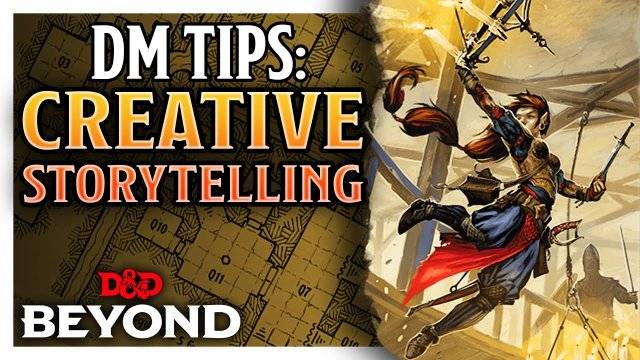 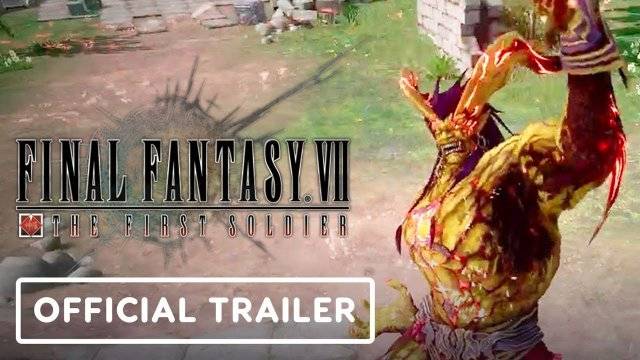 Tekken 7 removed the Denuvo Anti-tamper on the Steam version of the game back in October.  Denuvo Anti-Tamper is protected from piracy so the game and its DLC cannot be pirated. Usually, Games removes it if they will stop having DLC support. Most likely Namco will now focus on their next fighting game project. It could be Tekken 8, Tekken Tag tournament for or Tekken X Street Fighter. It already sold over 7 million units and until now it is still an active part of the esports scene.
Tekken 7 is also the first game in the series that has the most guest characters. From Akuma from Street Fighter, Geese Howard from Fatal Fury, Noctis from Final Fantasy XV to Negan of the Walking Dead.
It also introduced new characters and some of them are a representation of countries barely represented in video games. Josie Rizal becomes a representative of the Philippines. Shaheen is the first Saudi...
Click to expand...