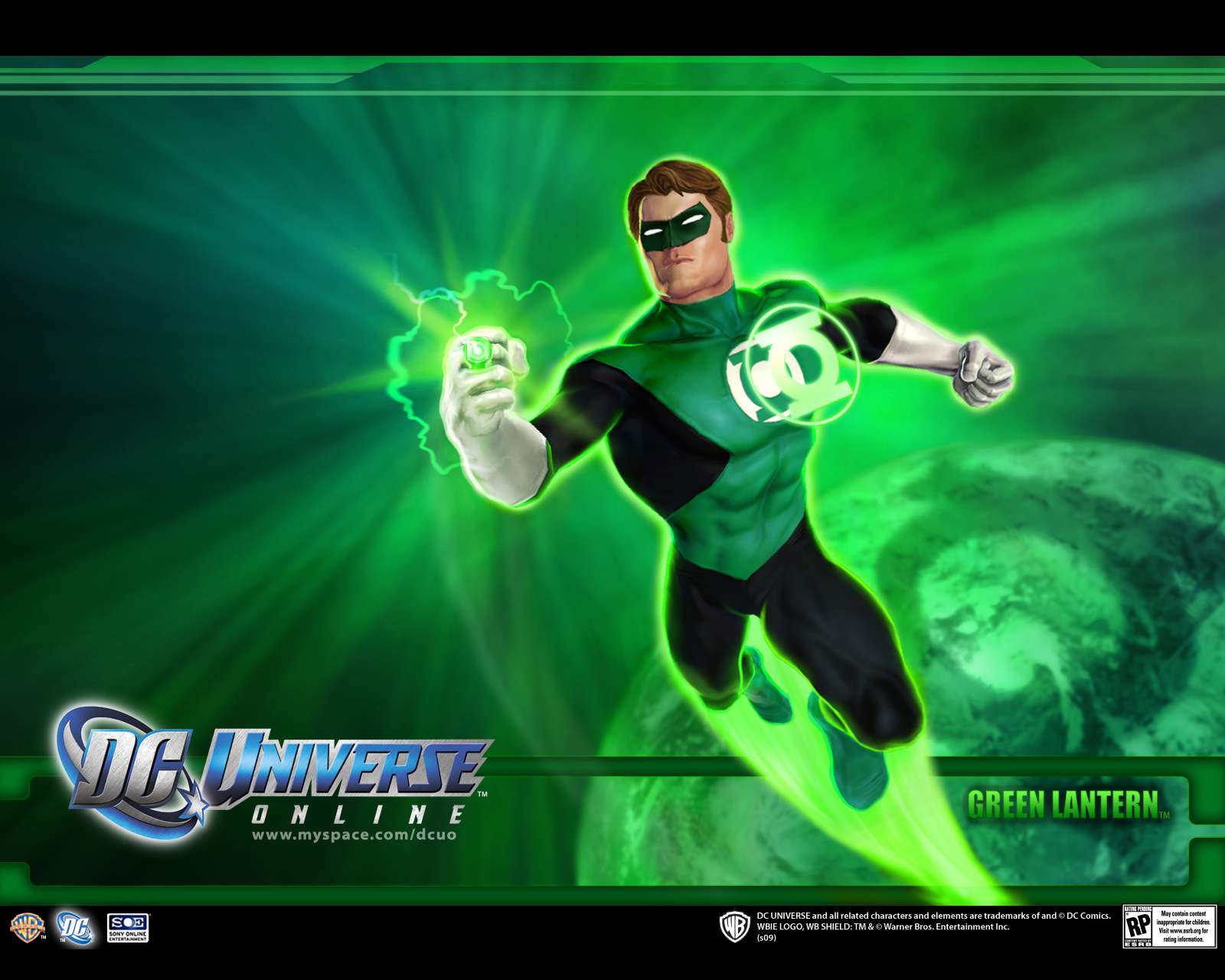 Sony Online Entertainment LLC (SOE) announced today it will release the highly anticipated DLC package – “Fight for the Light” – for its hit online action game DC Universe™ Online (DCUO) on September 6th in the United States. SOE will also provide the new DLC pack as a FREE download to all active subscribers as a way to thank its loyal players.

Introducing DC Comics legend The Green Lantern and the game’s seventh power set (Light), the “Fight for the Light” pack allows players to join the Green Lantern Corps or Sinestro Corps as reservist members while helping to restore balance to the universe.

Along with interactions with Green Lantern based favorites and foes, players will be launched into multiple action-packed scenarios, including an epic battle for control in S.T.A.R. Labs, a light-to-light showdown with the Red Lantern Corps in Coast City, and chaotic prison break at Sciencells Prison.