Before he got kicked out for boundary issues, one of John Lasseter’s last acts as Pixar Czar was to put Toy Story 4 into production. The story goes that he initially didn’t think continuing the story after the planned trilogy was a good idea, but then he was so moved by the concept of Woody setting out to find his lost love Bo Peep, he couldn’t resist.

The problem is, that original motive has been lost in the production process. Pixar films go through a lot of rewrites, and the finished version displayed below barely has a trace of the “love story” that enamored John so. Bo Peep is still there, but Woody kinda stumbles onto her by accident while searching for the REAL focus of the picture, a talking spork.

Disney released an earlier trailer that had a scene of Bonnie sobbing because she couldn’t find her toy. The implication was that she was looking for Woody, but it turns out it’s actually Forky that’s her favorite toy.

So if Toy Story 3 tied up everything so neatly, and Lasseter’s original “love epic” pitch is no longer the focus, what’s this movie’s reason for being, besides money? Last month at CinemaCon 2019, director Jonas Rivera explained the thinking: while Toy Story 3 has an ending, it’s Andy’s ending. If this is all actually Woody’s story, why not give Woody his own ending?

Pixar is one of the most talented studios in the world, but crafting a Toy Story 4 that doesn’t feel unnecessary will be their greatest challenge. We’ll see if they pull it off June 21.

Meanwhile, at the Child’s Play remake…. 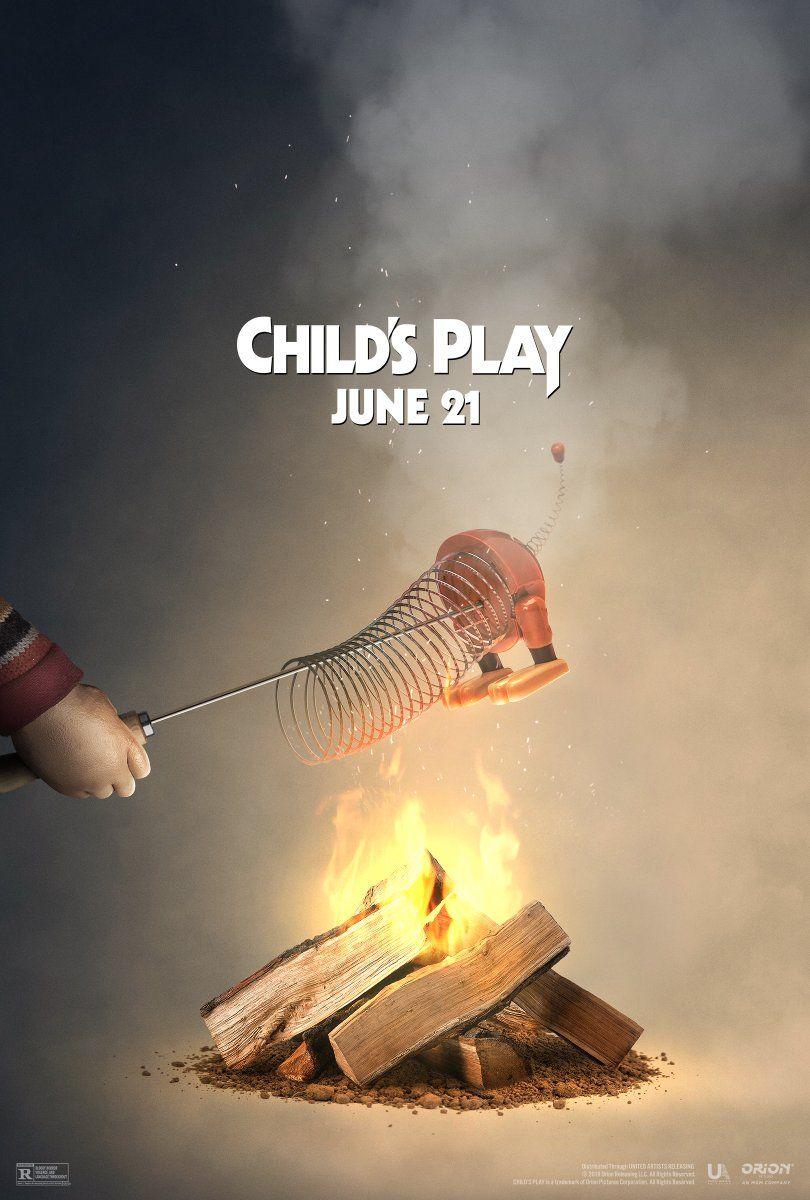