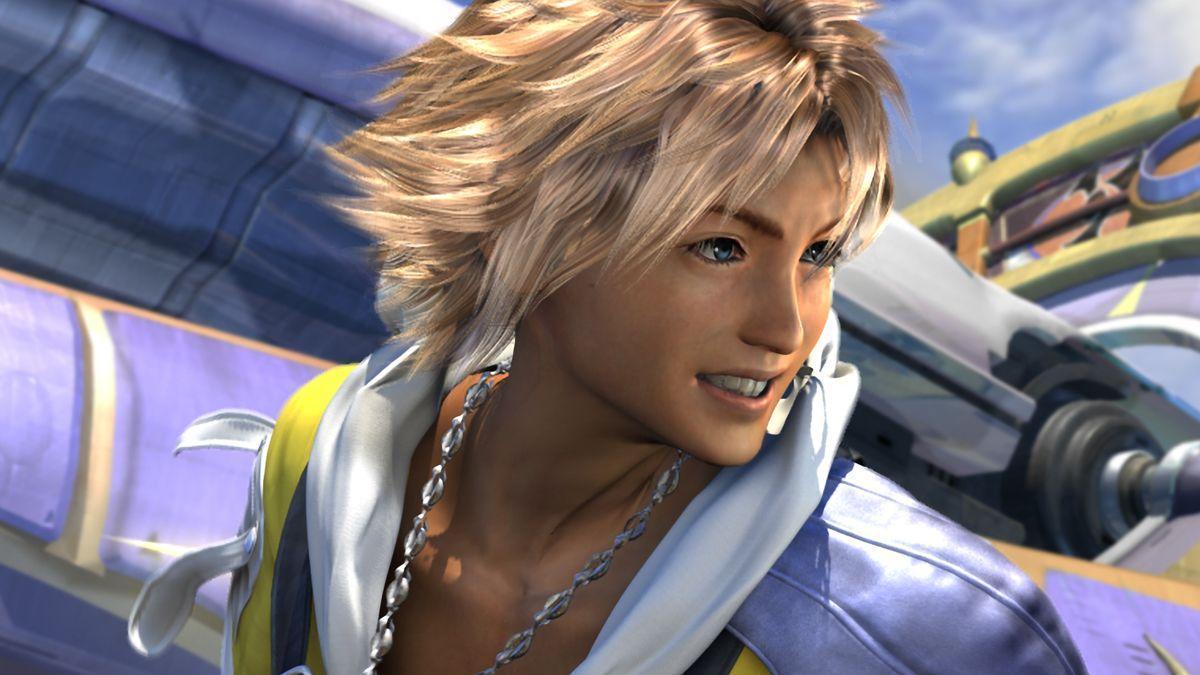 The developers announced that more than 60 tracks from the original Final Fantasy X soundtrack will be readjusted in a high definition audio quality. Square Unix also released some exciting screenshots featuring the different environments within the game like  Zanarkand, Besaid Island, Luca, Moonflow and Mi’ihen Highroad. Another interesting news is that PlayStation3 system and PlayStation Vita trophies will be supported.


You can watch the audio preview below: