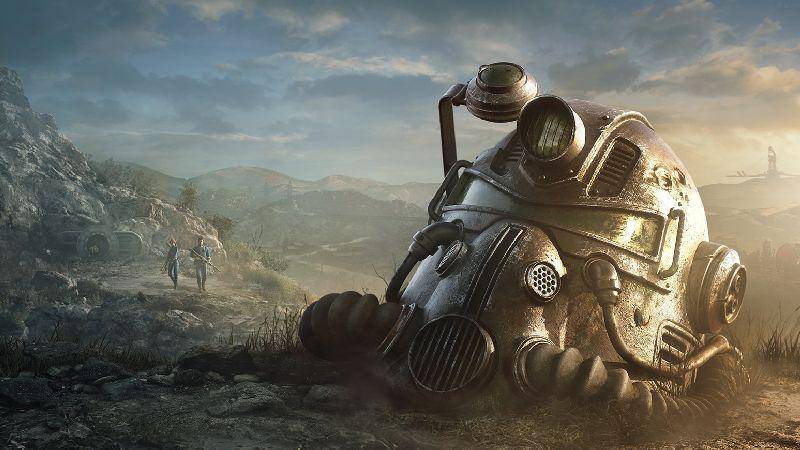 One of the spotlight titles of this year’s E3 is Fallout 76 from Bethesda and while we didn’t have much to go on at first. We now have more information about the game.

Fallout 76 is a prequel to the other games in the franchise and takes place in West Virginia. With the aid of new technology Bethesda has managed to flesh out the game’s world which is the largest in the franchise. The world will have six distinct regions and will use the lore from West Virginia to help shape the creatures in the game.

The game has optional multiplayer integrated into the world though the game is all online. While you are able to play solo, Bethesda suggests to play with friends or online since it will make some parts of the game easier to play. Your progression also carries over with you and you will not lose progress. They consider the game a ‘Softcore survival’ game. Meant to be more fun, though still has survival elements. You are now given the ability to build anywhere you like with a mobile workbench. Any place can be your settlement even nuke sites. Bethesda has also announced the addition of Nuke sites to the game where you will be able to launch nuclear missiles where ever you want. After the explosion you are able to walk around and collect materials and battle creatures as well.

Also announced was Fallout Shelter has been added to the Switch and PS4 and is available now.

Check out the new trailer below: