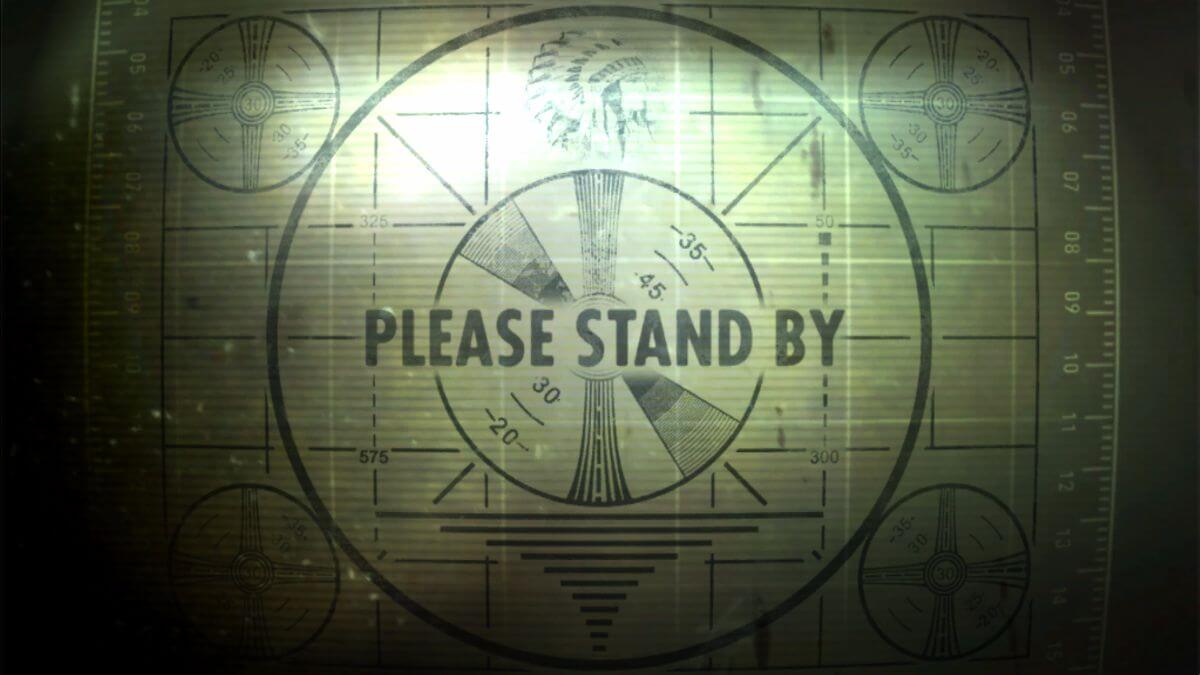 It’s been rumored for some time that Bethesda was working on the next Fallout game for some time, but the publisher has now officially announced Fallout 4 with a teaser trailer. Yesterday, the company posted a countdown on the official Fallout website asking people to “Please Stand By,” and when the timer ticked down today a trailer showing off the new game was revealed.

Although the new trailer doesn’t really reveal any new information about the game or when it will release, the accompanying text on the website indicates that it will be released on PlayStation 4, Xbox One and PC, meaning those who haven’t made the jump to next generation consoles may miss out. With E3 literally just around the corner its a safe bet to assume that we will get to see plenty more of Fallout 4 in the coming weeks. Especially considering that Bethesda are holding their own press briefing at the conference for the first time.

“We know what this game means to everyone,” director Todd Howard said. “The time and technology have allowed us to be more ambitious than ever. We’ve never been more excited about a game, and we can’t wait to share it.”

Bethesda took control of the Fallout franchise after the previous owner of the IP, Interplay Entertainment, went bankrupt. Then, they began developing their own sequel in 2004 from scratch. Fallout 3 was then released in October of 2008 to widespread critical acclaim. A spinoff was then created by Obsidian Entertainment using the same engine in the form of Fallout: New Vegas, which went on to also be a commercial and critical success.