Enjoy This Four Page Preview Of Spaced Out

When iconic symbol of satire MAD stopped publishing new material last year, it left a painful gap in the cultural satire department that no furshlugginer publisher has been willing to fill — until now. Source Point Press announced today it’s stepping up to the challenge with SPACED OUT, a new humor comic making fun of other comics both past and present.

“I was raised in a house full of smart humor, musical diversity, storytelling and dad jokes so understandably MAD Magazine felt like it was published specifically for me,” says artist Brian Dunphy. “Devastated by the disappearance of MAD and wanting to fill that void, I was delighted when Lou Mougin came along with a batch of funny little stories that felt very much like what I had read growing up. I think we put together a little book that can be appreciated by casual comic book fans of all ages; fans of satire, pop culture aficionados, people of different backgrounds and political leanings can all hopefully find something to laugh about in these stories.”

The opening issue of SPACED OUT goes after popular media of the 60s…from Mougin and Dunphy comes Enemy Ass (the funny-animal ace of World War 1), Prisonerd (a takeoff on the cult TV show), and Sgt. Crock (based on the ultra-macho comic book army man). Source Point has given us the first four pages of Sgt. Crock to share with you below. Enjoy and look for the first issue of SPACED OUT to land March 31, 2021 (not April Fool’s Day? Missed opportunity there). 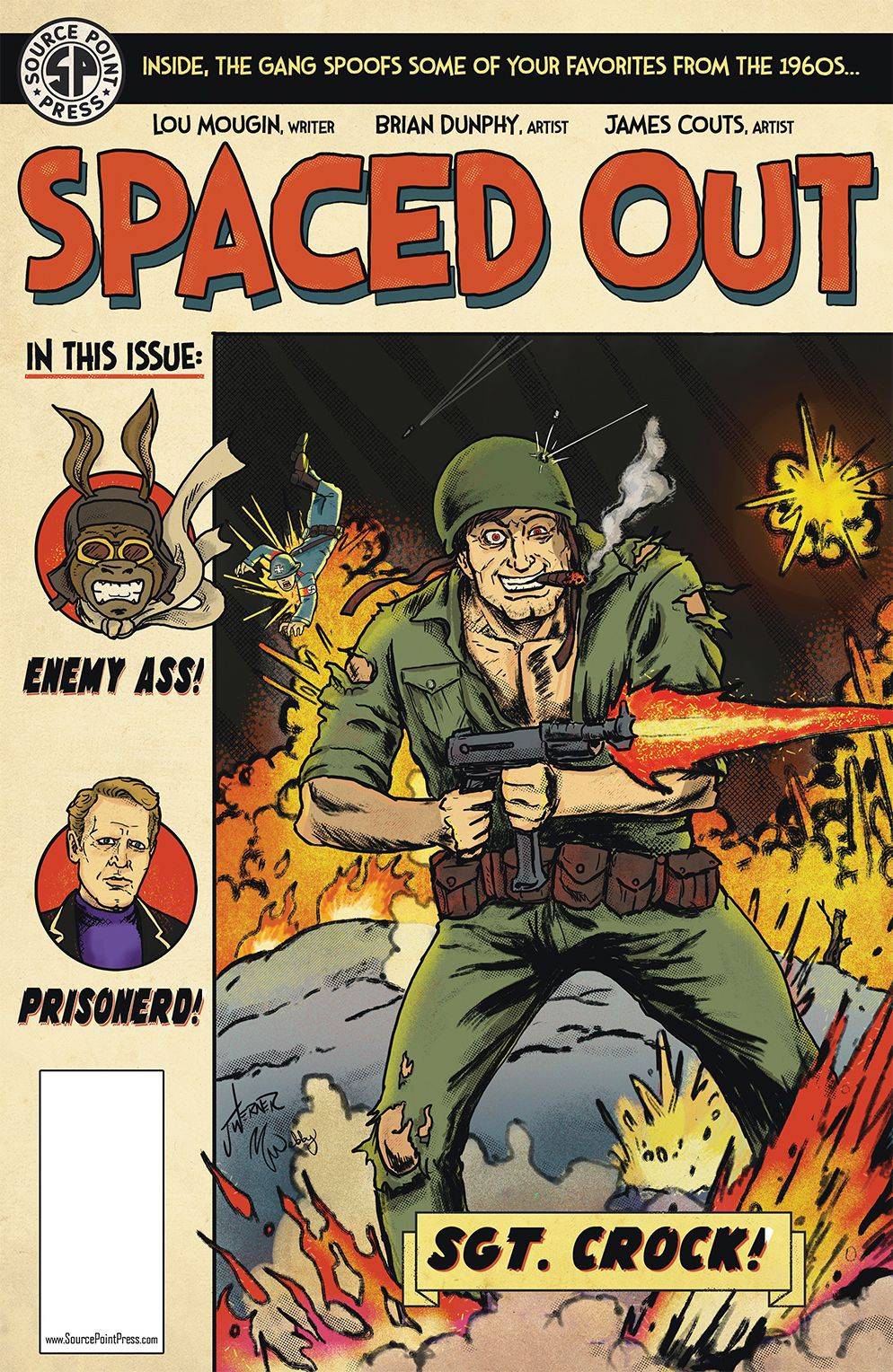 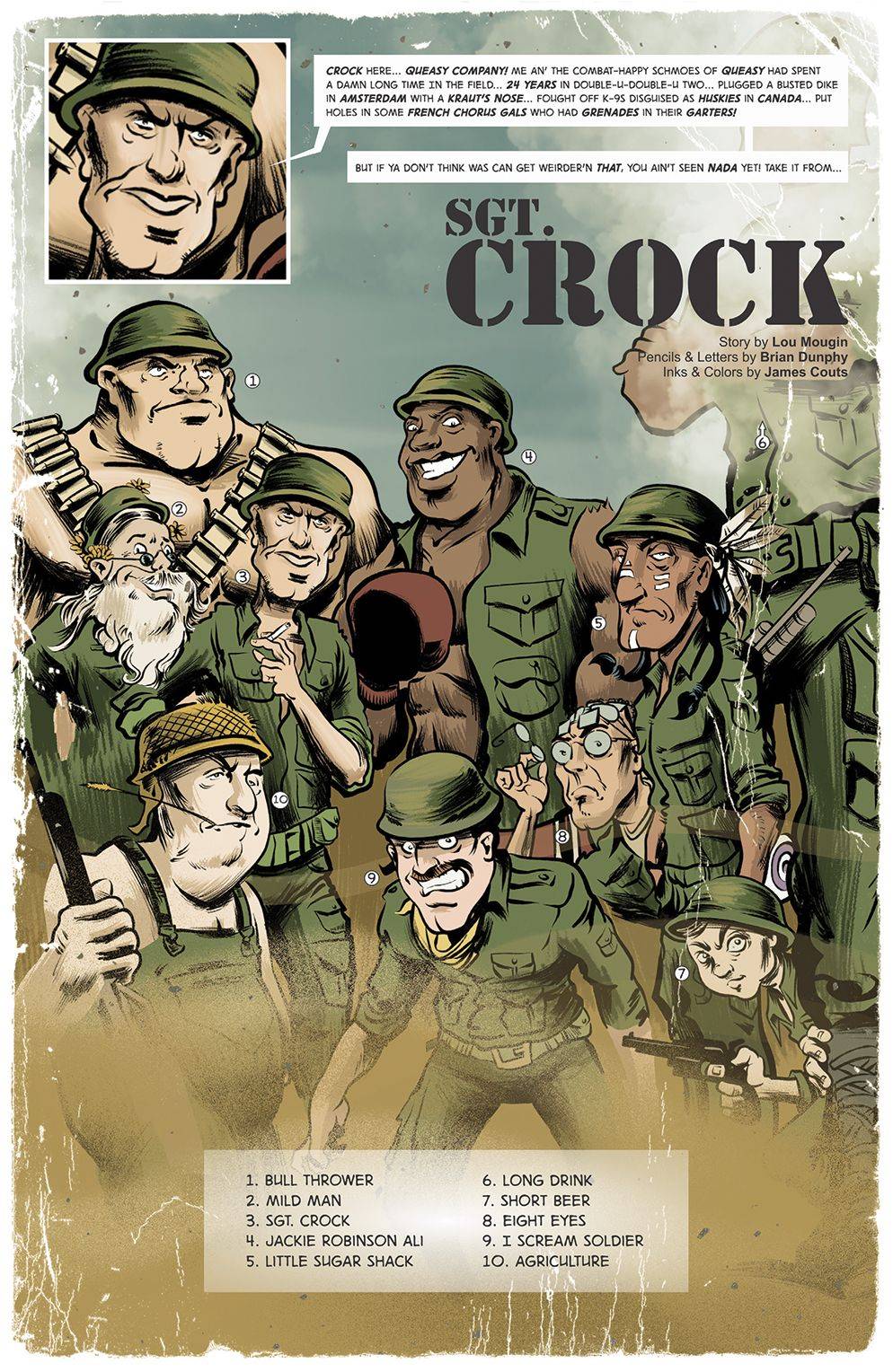 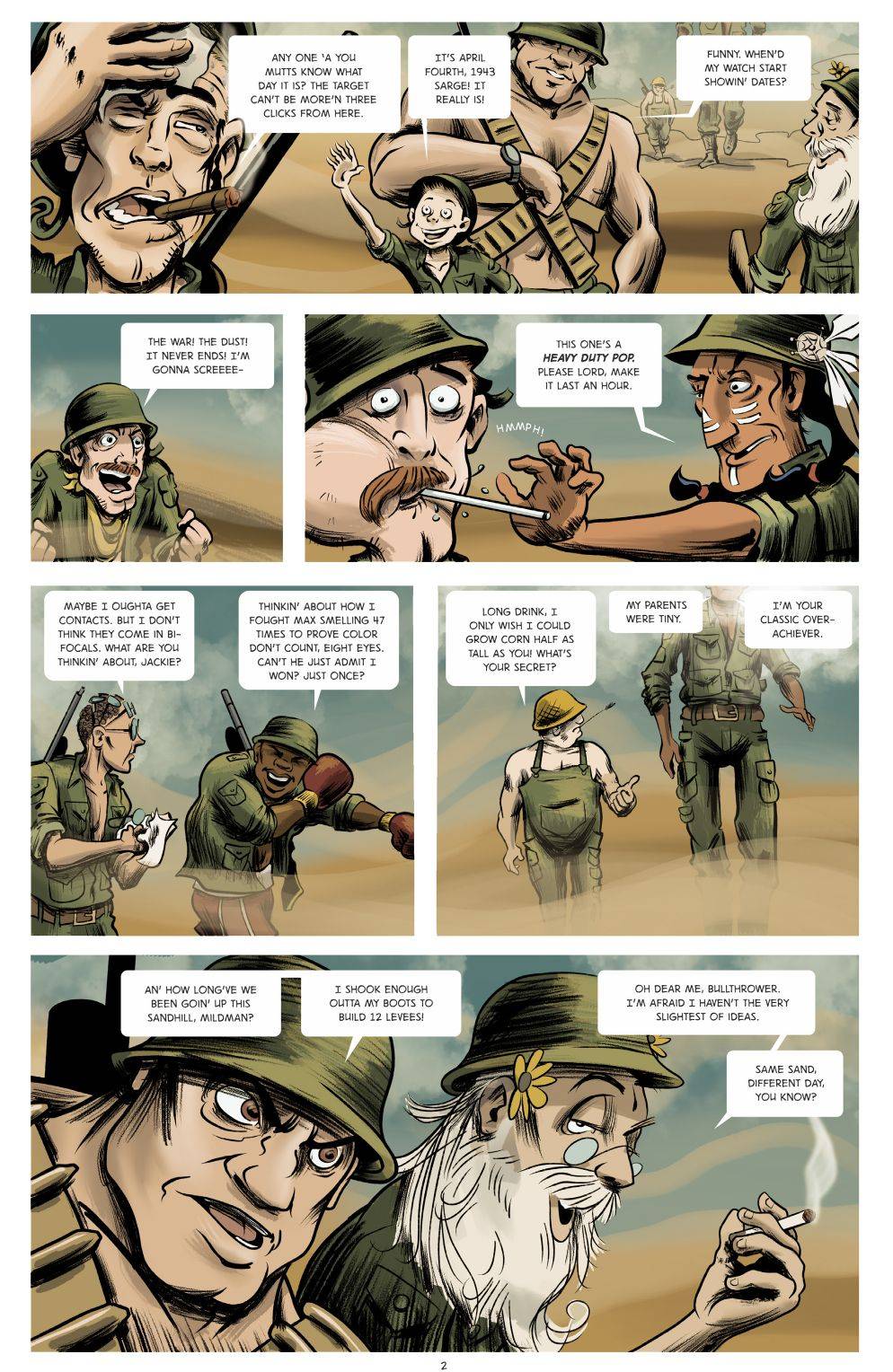 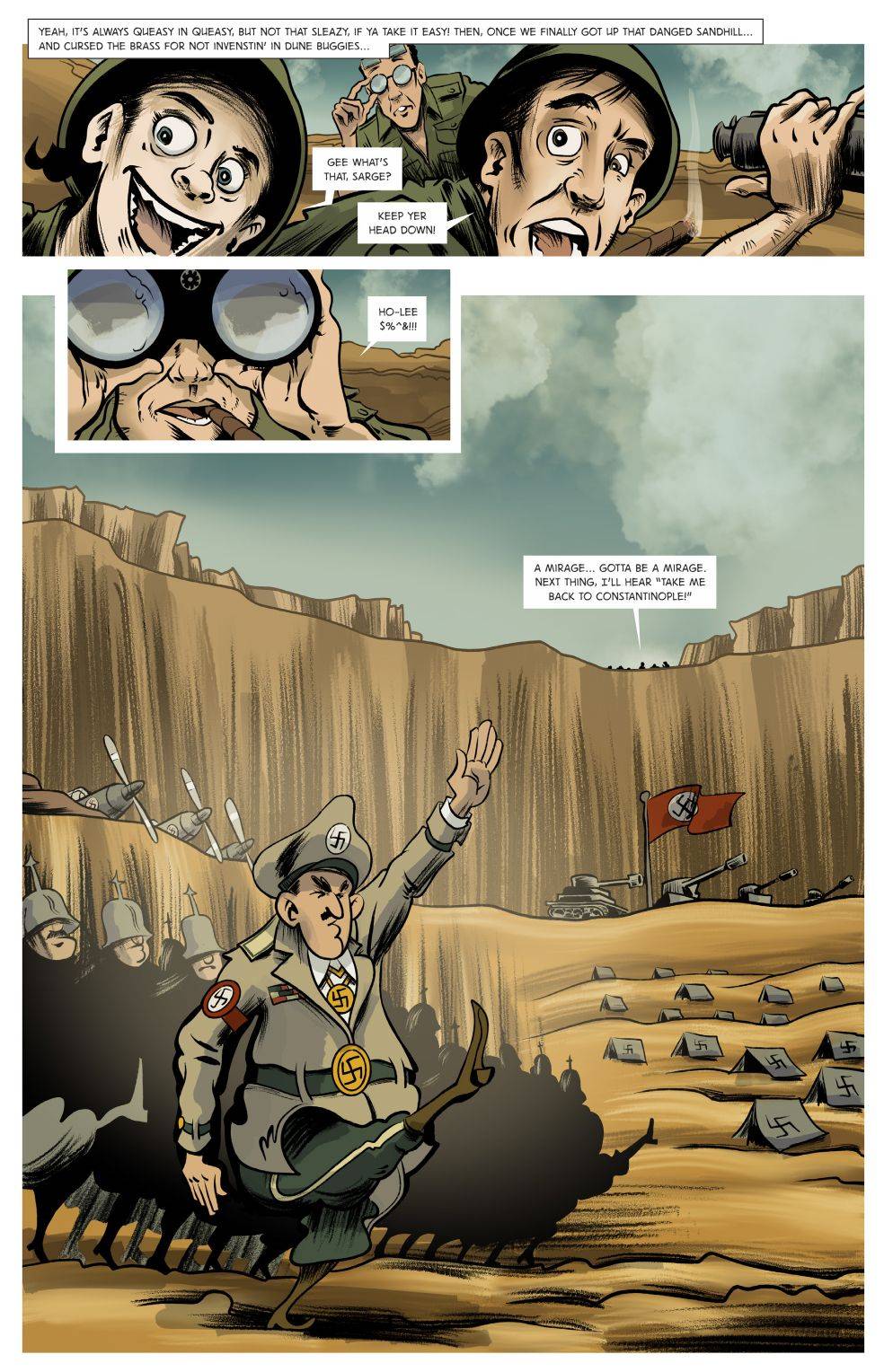 Can X-men recover as an IP now that Marvel owns it cinematically again? Maneater coming to ps5 this January!