A short while back, I wrote an article entitled 15 90s Things I Like, an article where I listed my most favorite pop culture from my least favorite decade. There were actually a few 90s items I left out, though, so I wanted to do a follow-up listing 5 more 90s things I like. It’s a mixture of movies and music, and I didn’t want to let these projects go unacknowledged. Let’s jump right in.

To start off with, the first 90s thing I like is the Martin Scorcese crime drama Casino, which celebrates its’ 25th anniversary this year. 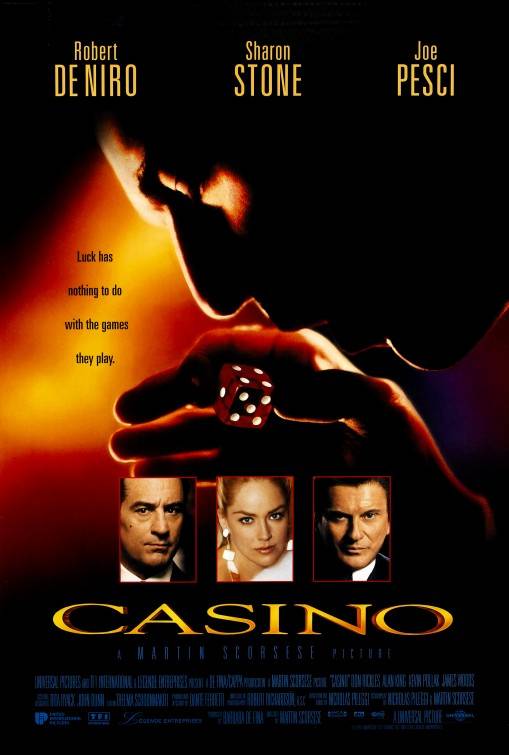 For most people, Goodfellas is viewed as the best of Scorcese’s 90s movies, the project that reaffirmed his status as one of America’s greatest filmmakers. I saw Casino first, though, and that was the crime movie that made its’ place in my heart. I’m not knocking Goodfellas. It’s a wonderful movie. There’s just something about Casino that appeals to me more, though.

It’s difficult to say what it is, though. Perhaps it’s the setting, as Las Vegas is a very glamorous place with a very seedy underbelly. Maybe it’s the kill scenes, especially the Kill ‘Em All (Almost) ending. If anything, though, I’d have to say that Sharon Stone’s performance as Ginger is what makes the movie such a standout, and the main reason why I like the film so much.

Sharon Stone is not only a great beauty, but an underrated actress, and Casino is one of her finest achievements as an actress. The way she goes from glamour to grime, from Queen Of The Strip to another junkie casualty, is a moving and powerful performance. I wish Sharon Stone had gotten the Oscar for her work in Casino. Perhaps she might get the Jean Hersholt Humanitarian Awards someday, though, for all her charitable work. Either way, Sharon Stone is a great talent, and I wish all the best for her career and health.

Moving along alphabetically, the next 90s thing I like is what I consider to be the best comedy album of the 90s, Andrew “Dice” Clay’s The Day The Laughter Died. 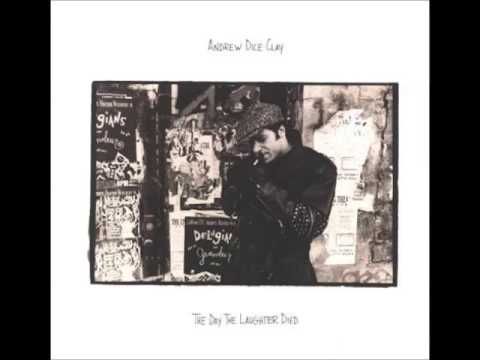 Although there are some artists whom I can’t tell if they’re joking or serious when it comes to their usage of slurs, Andrew Clay explicitly said that the Dice character “is a juvenile, macho moron”. The Day The Laughter Died is a brilliant deconstruction of the Dice persona. Recorded live at legendary New York City comedy club Dangerfield’s, it’s a very unique album. I was first exposed to this album when I won a lot of comedy cassettes on eBay in 2000 during the first year I had my own money to spend via my first job.

I first mentioned this album all the way back in my first Pop Geeks article, 10 Comedy Albums To Fall Asleep To, but I wasn’t exactly able to accurately describe why I like…Nay, love the album so much. In the late 80s and early 90s, Andrew “Dice” Clay was a rock star of comedy, selling out massive buildings with fans by the hundreds coming to cheer him on. The deconstruction of The Day The Laughter Died is that he’s doing a lot of similar material to his sellout shows, but it’s being delivered in an “I don’t give a fuck” attitude that seems to unnerve the smaller audience.

Gradually, though, he develops a rapport with them, leading to my favorite bit of 90s anti-comedy ever, “Hour Back…Get It?”. Andrew utilizes this nonsense phrase to confuse the audience, but the confusion and repetition eventually lead to out-loud laughter, and serves as a fitting climax to the album. I occasionally use the phrase “Hour Back…Get It?” whenever I hear the words “hour” or “back”. I would encourage using it yourself if you want to add a little unusual element to you day.

3rd on the list of 90s things I like is Belinda Carlisle’s 1991 album Live Your Life Be Free. 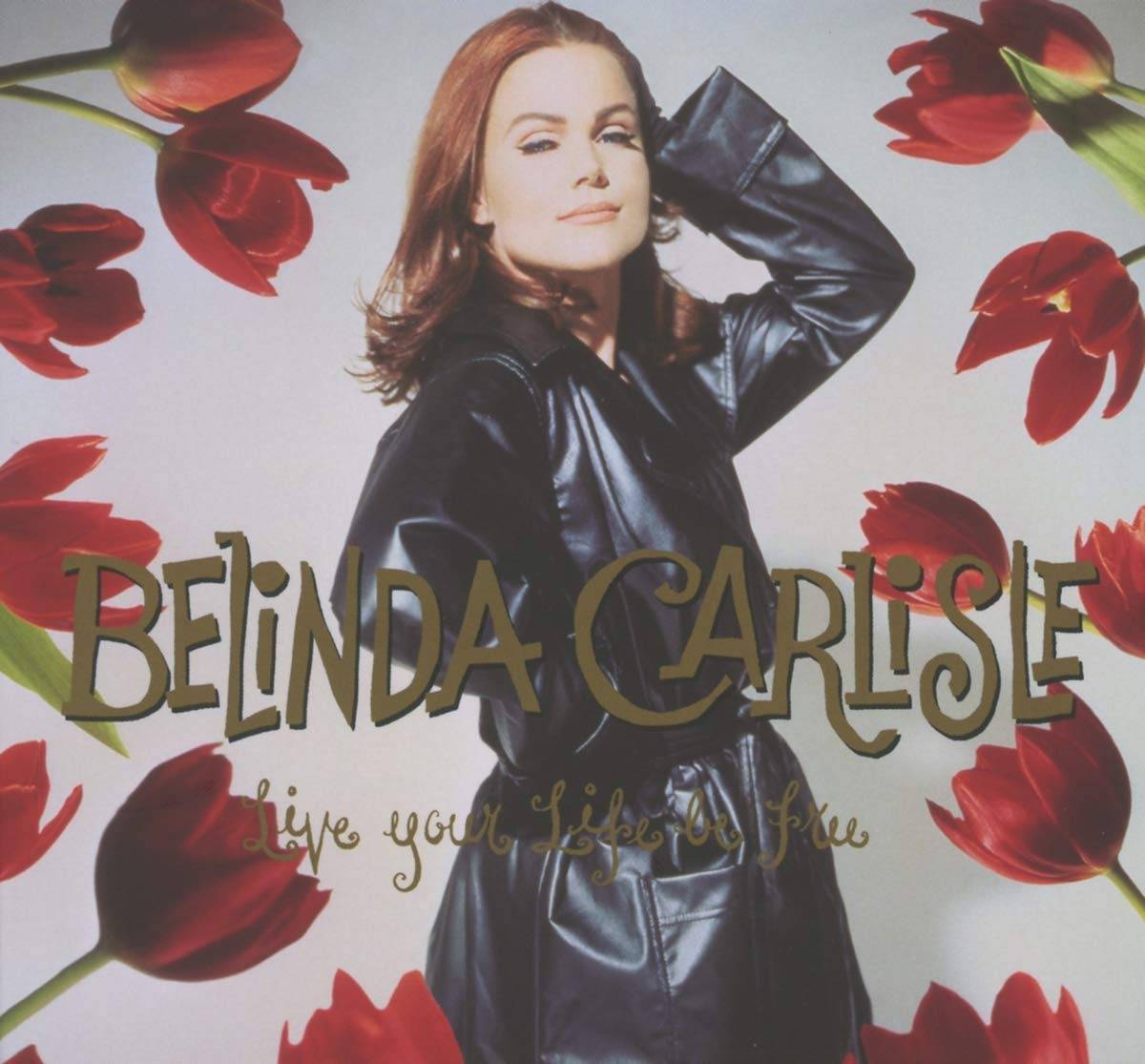 There was a great sense of glamour and wistfulness to this album, exemplified in the former by the fashion model-like photography of the album’s artwork, and in the latter by sterling pop songs like “Half The World”.

“Half The World” is an emotional ballad about separated lovers, but I also see it as a song about how changes can hurt or sadden one’s life. I certainly was feeling a lot of changes that hurt and saddened me in the late 90s, and I didn’t feel like I had anybody to rely on. I was wondering if there was anybody out there who could understand what I was up against. I wouldn’t find them until the New 10s, but I had songs like “Half The World” to serve as empathetic comforts.

The title track itself is an album about wanting somebody who is already in a romantic relationship, but when you listen to the lyrics, “Live Your Life Be Free” can also be seen as about wanting to break out of a relationship, not necessarily a romantic one, that is toxic and codependent. I certainly had to deal with a very toxic and codependent relationship with my mom, and I wasn’t able to know true freedom and peace of mind until her passing. Now I’m truly living my life and being free, Social Security Disability concerns aside, and I like it. I really like it a lot.

Next on the list is another 80s-related project that came out throughout the 90s. That would be Time-Life’s Sounds Of The Eighties series. This series was a big influence on why I like 80s music. 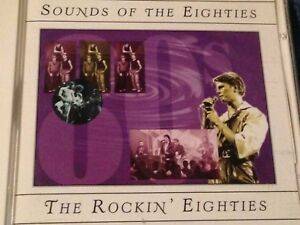 My mom paid for my subscription to this series all throughout my high school years, and the music helped influence a lot of ideas I had at the time. It didn’t always work out, though. For example, in my 10th grade year, we were allowed to bring in our own music for the physical education classes. I brought in the 1986 disc of the Sounds Of The Eighties series, figuring that perhaps the music could inspire workouts reminiscent of the montages in 80s movies. 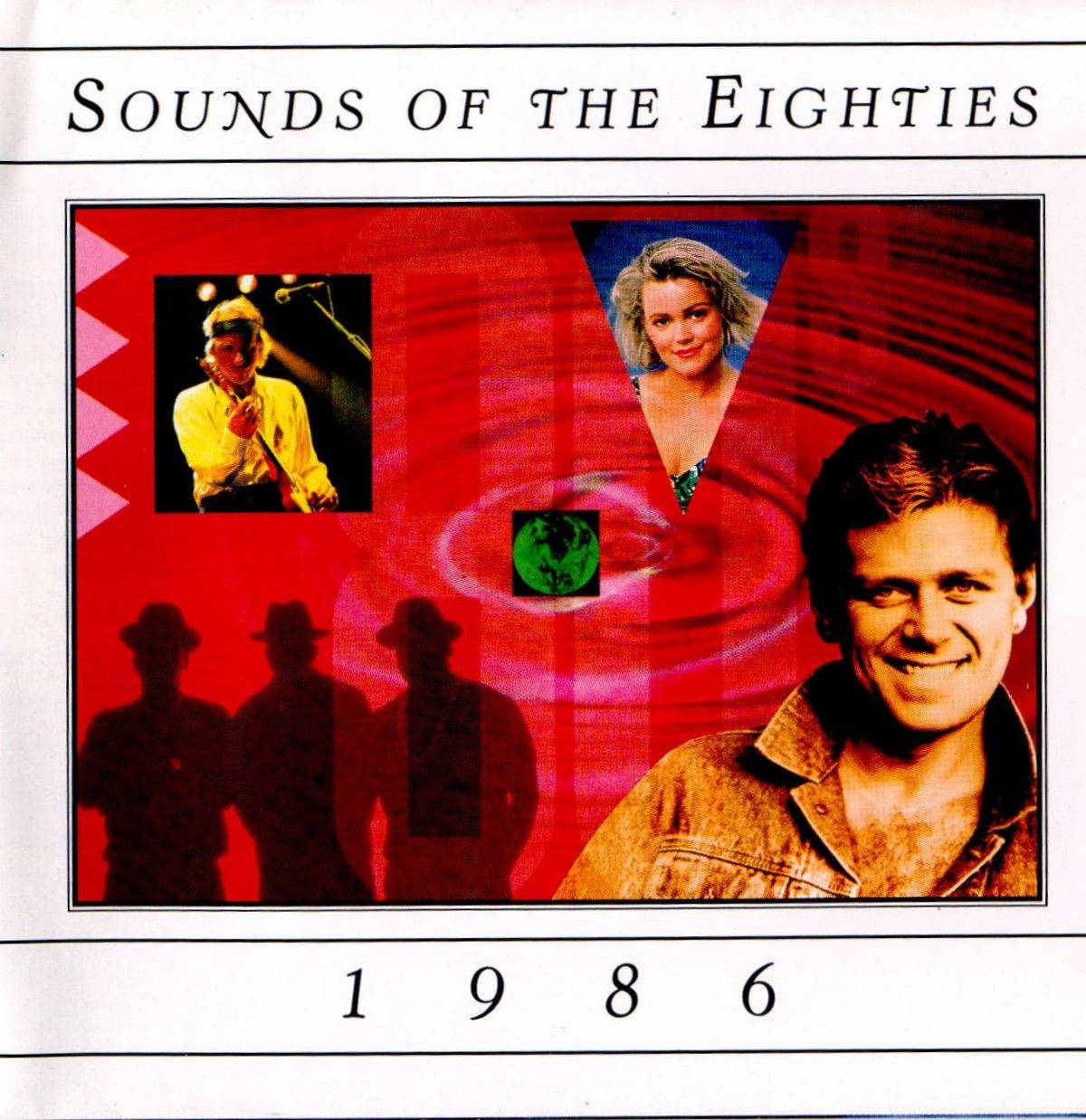 I unfortunately chose the wrong songs to work out to. I loved Starship’s song “Sara”, which was featured on the CD, and I figured that it could go along with another aspect of 80s montages, thinking about lost loves and whether you could get them back. I probably would’ve been better off if I’d chosen some of the other songs on the disc, like “Walk This Way” by Run-DMC or a better song for a workout, “Burning Heart” by Survivor. Another kid brought in a cassette of Jethro Tull’s Aqualung to accompany the class, and the students came to prefer that. In all honesty, would you rather work out to a song about striving to achieve a goal like Survivor’s “Burning Heart”, or a song about a homeless, TB-ridden pedophile like Jethro Tull’s “Aqualung”? It’s “Burning Heart” all the way for me.

Although my fellow students, with the exception of a student a grade behind me named Alex, didn’t like my 80s music, the Sounds Of The Eighties CDs got me through some very, very dark times in the late 90s and early 00s. The music promised so much more for me, and those promises would eventually be met, but it would take at least another decade and a whole lot of heartache to get there. I’ve lost most of the CDs since then, but I’ll always have memories of what a big influence they were on my 80s fandom.

Wrapping up this list is The Truman Show, easily my favorite of Jim Carrey’s 90s movies. 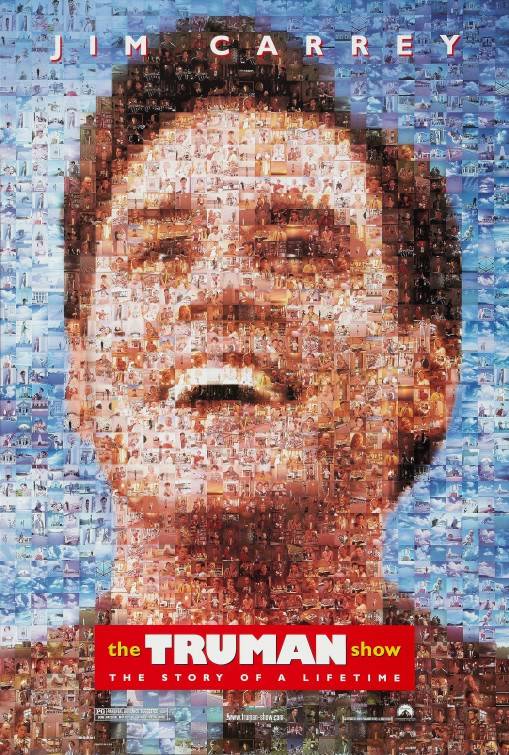 Like many in my age bracket, I saw Jim’s comedies in theaters and laughed out loud at his antics at the time. As I’ve grown older, I’ve found that it’s hard to return to movies like Ace Ventura: Pet Detective or The Mask and get the same laughs I once did. My criticism of a lot of Carrey’s 90s comedies is similar to those criticisms that many had of Robin Williams before his untimely passing: That he was trying too hard, and needed a good director and good script to reign him in to deliver a good performance.

With Peter Weir’s direction, Jim Carrey found a perfect vehicle for his talents in The Truman Show. We’re over two decades on from the film’s release, and The Truman Show has continued to remain relevant. With the rise of social media in the decades since the film’s release, we’ve all released a lot of details about our personal lives, and we have no idea who is watching us.

The movie raises some interesting questions. For me, one of the biggest questions is: Are we ever really aware of who is watching us? Jim Carrey’s Truman Burbank eventually picks up on the reality of his situation, but are we as aware of it? There have been plenty of examples of people getting in trouble because of actions they thought nobody noticed, and a lot of that comes out on social media. Things can be molded and shaped to make good people look bad and bad people look good, and you never know where things will go next. 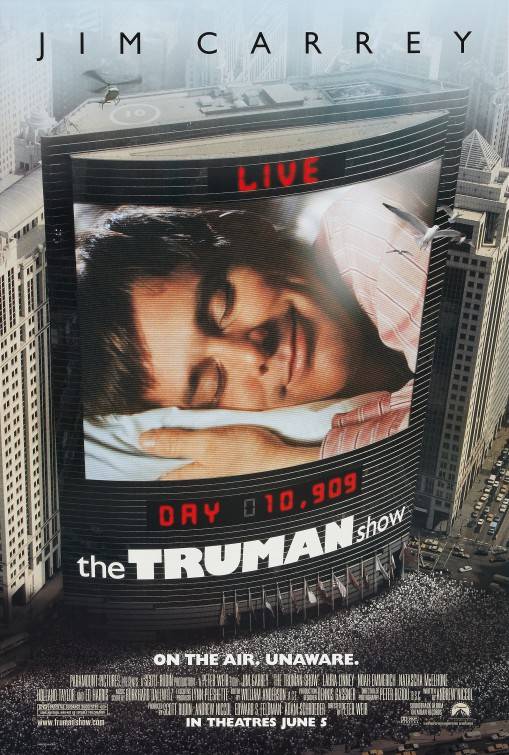 The Truman Show is Jim Carrey’s best movie of the 90s, and I like it so much that I think Jim Carrey should’ve gotten an Oscar nomination and win for the movie. He’s that good in it.

Well, that’s my newest editorial. Coming up, you’ll be seeing Flashback Interviews with, among others, actress and ADR coordinator Leigh French, Oscar-winning makeup artist John Caglione Jr., and Lori Lethin, star of Bloody Birthday, The Day After, and many more great retro projects.