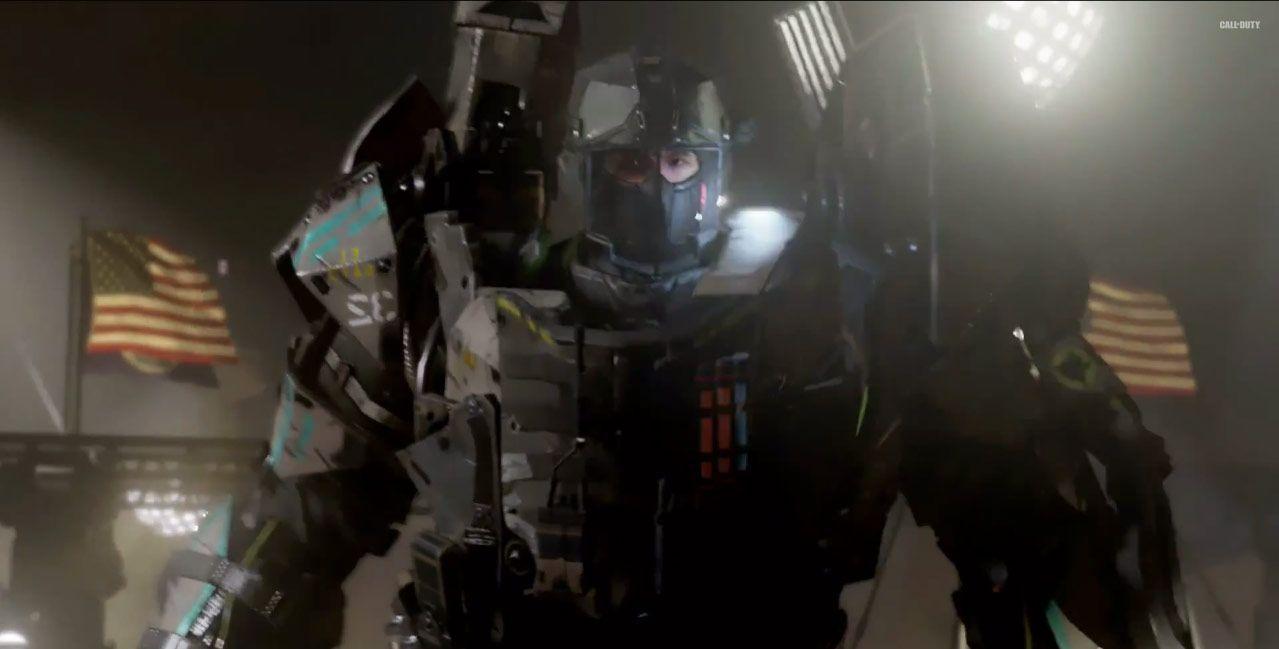 At the Microsoft and XBox pre-E3 announcement there were, as expected, new Call of Duty Advanced Warfare details shared. Microsoft kicked off their show, and all of todays’ pre-E3 conferences, in style with some in game footage from a level of the Advanced Warfare campaign called “Induction”. The footage follows a unit of US Marines being dropped behind enemy lines in Seoul, South Korea and you can watch and re-watch the footage to your hearts content here;

As has been the case for a long time, all DLC expansion packs for Call of Duty Advanced Warfare will be timed exclusives to the XBox platform, before release on PlayStation platforms and PC. The footage clocks in at a healthy 9 minutes and shows a far-from-perfect landing before some intense shootouts. Everything’s looking beautiful and crisp for the latest entry into the Call of Duty franchise, including a rather handy radar/scan that can highlight enemies even if they are behind cover. The Advanced Warfare level itself looks vibrant, alive and dynamic and features plenty of explosions and enemy drones.

There also 5 new screenshots, provided by Activision to accompany the new information and footage, which can be seen below. We’ll keep you updated on any Call of Duty Advanced Warfare details as they are released before the game launches on November 4th 2014.