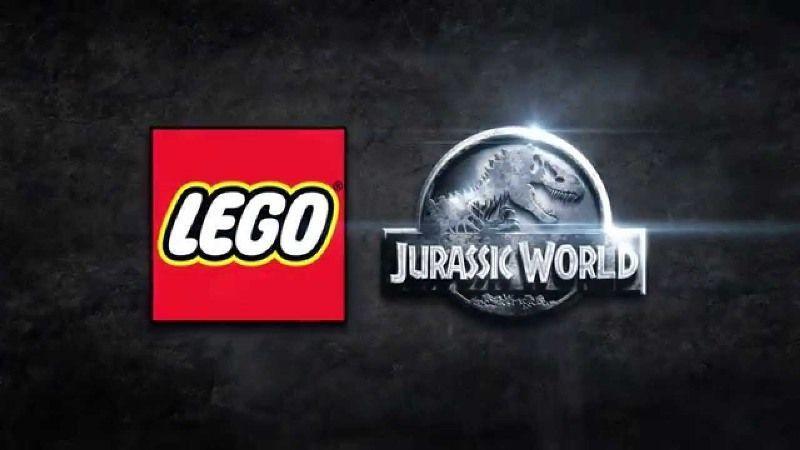 The game will follow the stories of all four films in the Jurassic Park film franchise, including the upcoming sequel Jurassic World, due out on June 12. LEGO Jurassic World is scheduled for a multi-platform release for the PlayStation 4, PlayStation 3, Xbox One, Xbox 360, PlayStation Vita, Nintendo 3DS, Wii U and Windows PC in May 2015.

Per TT Games, LEGO Jurassic World will offer players an experience where they can play as a LEGO tyrannosaurus rex, wreaking havoc on the grounds of Isla Nublar, smash LEGO Bricks and fight other dinosaurs. As previous LEGO video game releases based on existing film franchises, the game will re-imagine the stories of the films in LEGO form with the LEGO franchises’s signature brand of humor. Fans will be able to relive and play through key moments of the films and also fully explore Isla Nublar and Isla Sorna. Players will be tasked with collecting amber to find dinosaur DNA in order to create and customize various species. Dinosaurs from the previous Jurassic Park movies and Jurassic World will be playable as LEGO dinosaurs in the game.

The new announcement trailer features an amusing, LEGO style riff on one of the most iconic scenes from the classic, original Jurassic Park film.