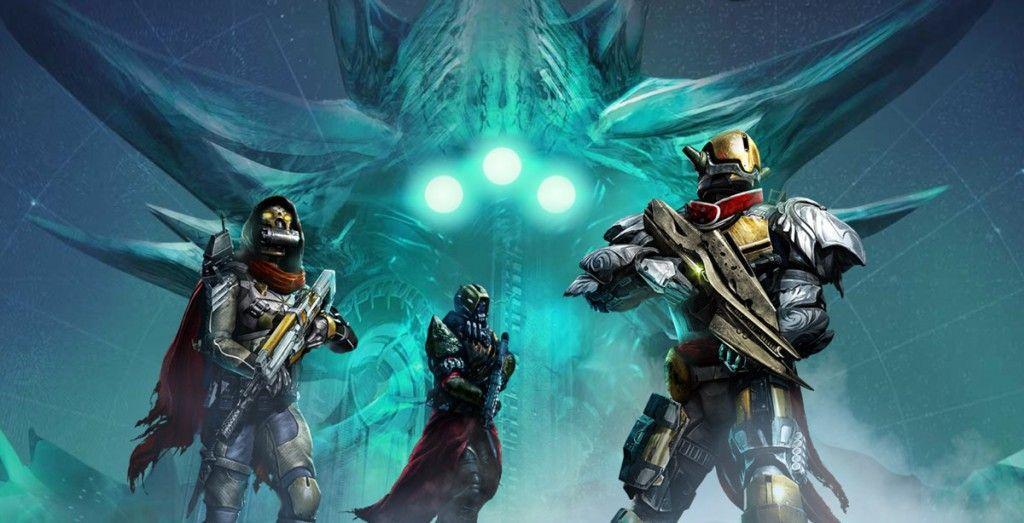 Bungie has announced that the raid Crota’s End from the new DLC The Dark Below will be receiving a hard mode, much like the first raid. The new difficulty will make  enemies within the raid more challenging and increase the effort required to defeat the end boss by a significant degree. “Prepare to take better care of your teammates,” say Bungie. “You’ll have fewer options for healing yourself, and each other.” However, the extra challenge might be worth it due to the newly weapons that are more powerful than most other in the game as well as a special shader and an exclusive ship. The hard mode is not currently available but is due to launch on January 21.

Last week saw the release of an update for Destiny that eliminated several bugs and glitches in anticipation of the release of the hard mode. In particular, the patch fixed a widespread bug known as the knee glitch that let players defeat the boss at the end of the raid by having one user disconnect by removing an Ethernet cable, causing the boss to get stuck in a kneeing position where it cannot damage players. Other fixes included new mechanics for enemy encounters as well as changes to the rewards given to those who complete the raid. Bungie has also revealed that the Iron Banner, which became available on January 13, will continue to run until January 19.

The Dark Below DLC released in December and was the first piece of downloadable content made available for Destiny. It sees the addition of a new Strike missions, the aforementioned raid Crota’s End, some new weapons and armor pieces as well as a collection of new story missions. Bungie have said that they have put more emphasis on the storytelling in the DLC compared to Destiny in response to the criticism they faced from fans for the vague plot of the game.