It was quite a while ago that Dead By Daylight made a Stranger Things theme available in their game — about as long ago as the last season of the series, to give you an idea. Nancy Wheeler and Steve Harrington were added as Survivors and the Demogorgon was added as the monster. You had to help Nancy and Steve escape from the basement of Hawkins Lab before the Demogorgon caught and devoured them. You can still do all this, but now you can add a little style to it.

New outfits have been added for Nancy and Steve…basically, the outfits they were wearing when we first saw them, a more innocent time. Nancy’s got her rose-colored cardigan and Steve has his horizontally striped Sears Fashions polo shirt. The only thing missing is Barb (too soon?) 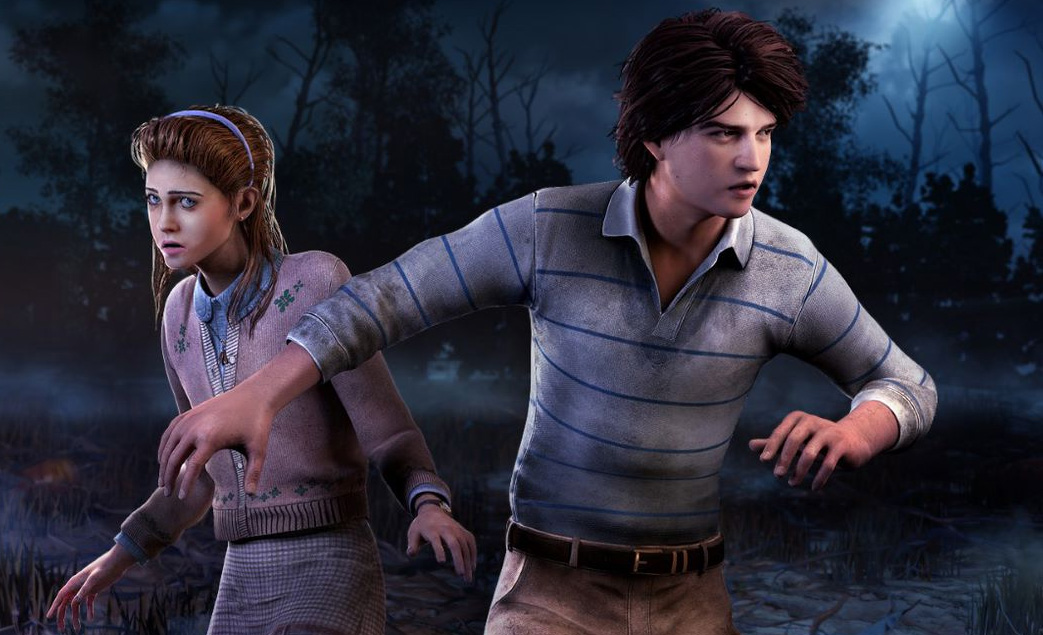 Reminiscent of a quieter time in Hawkins, Indiana, the Days of Rose outfit for Nancy Wheeler includes the Elegant Simplicity head, a sweet pulled back hairstyle, the Rose Cardigan, and the Indiana Skirt – a demure look for a future journalist. 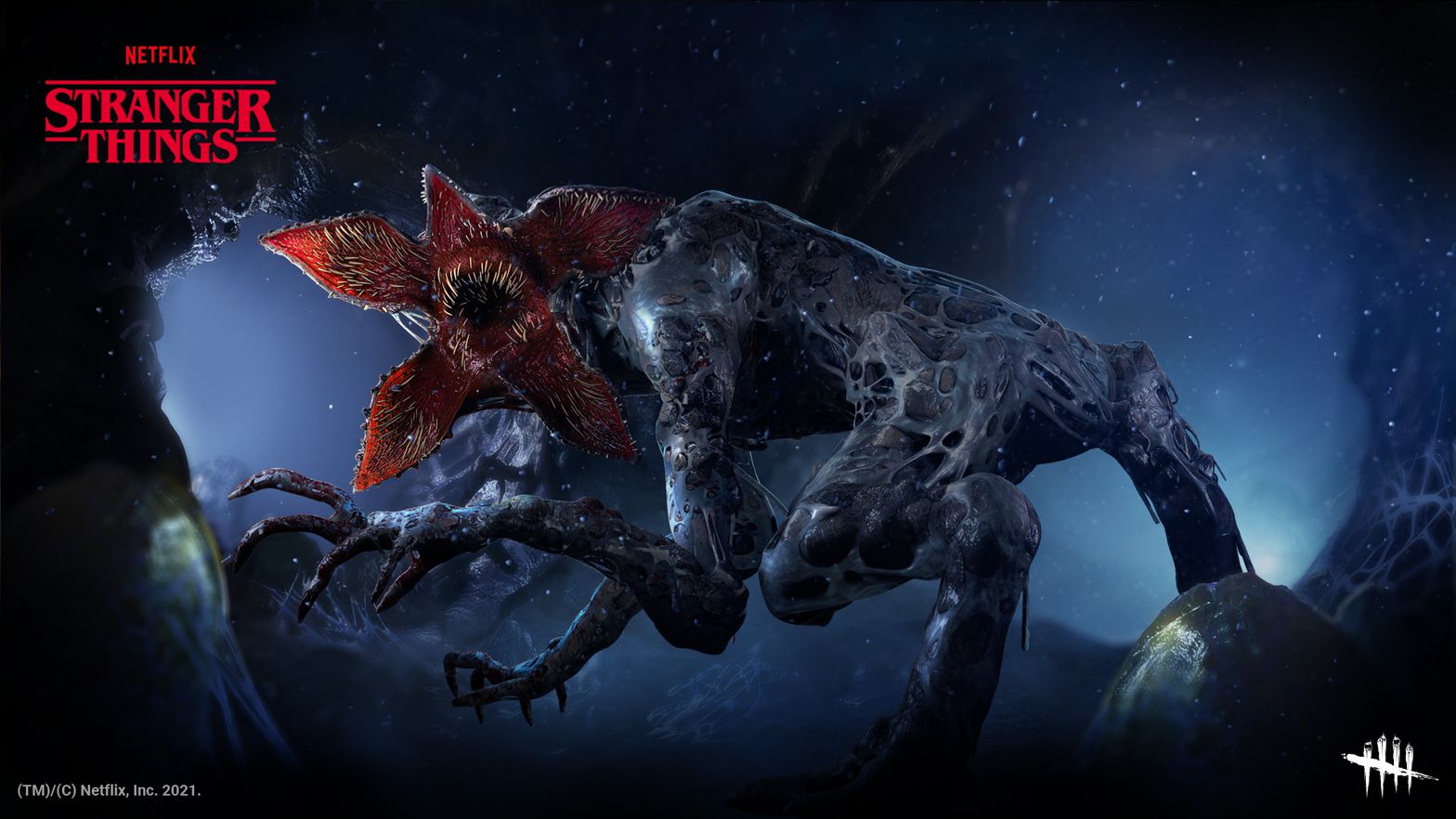 What about the poor Demogorgon — does he have to miss out? He doesn’t even wear any clothes! DBD thought of that and substituted a “Geo Mutation” instead….this Demogorgon variant, not seen in the series, has a more fearsome look, a distorted web-covered body and longer clawed limbs. He’s the belle of the ball!

The new Stranger Things outfits are available in the in-game store. Dead By Daylight can be played on PC, consoles and mobile platforms.

The Boogeyman, Written by Stephen King