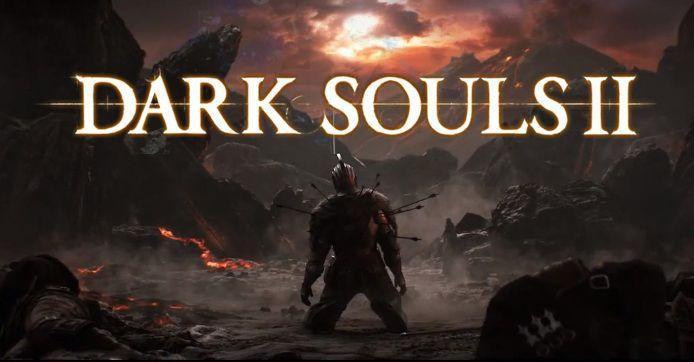 Bandai Namco has revealed that the final installment in the Crown of the Kings DLC trilogy has been delayed. The new add-on was originally due to launch September 24 but has since been pushed back a week to September 30.  The publisher didn’t explain the delay in any detail, so it may just be a case of allowing the development team to add last minute polish.

The Crown of the Ivory King is the third and likely last piece of DLC for Dark Souls II. It follows the release of both the Crown of the Sunken King and the Crown of the Old Iron King. Completing all three additional quests will grant a special reward that can be unlocked in the main game according to the developers.

The new DLC will see players enter a wintery world where the dynamic weather can affect the player, blocking off paths and preventing passage with powerful snowstorms. It will also allow gamers to gather AI-controlled followers during the story to help them in the final boss battle.

Dark Souls II released in March for PlayStation 3 and Xbox 360 and April for PC. While it was set in the same world as its predecessor, the story was unrelated. However it did contain many of the same mechanics and features that made Dark Souls and Demon’s Souls cult hits. The game received widespread critical acclaim upon release and shipped more than a million copies worldwide.

Speaking in an interview with Polygon earlier in the month, the game’s director Yui Tanimura revealed that a port of the title to the Xbox One and PlayStation was certainly a possibility and that he was interested in working directly on those platforms in the future. This has given further credence to consistent rumors that the game would eventually see a release on the next generation consoles.