Dark Horse has worked with a lot of properties, and a lot of partners, but their latest partnership with the cast of Critical Role seems to be working out well for them. They’ve just announced their third limited series based on the popular D&D liveplay show…this one a prequel. Critical Role: Vox Machina Origins Series III will take you back to the world of the original campaign for more pre-campaign tales never before told.(IGN broke the news and first published the cover art below.)

This time, the gang is on vacation in Westruun when they realize they’ve blown all their cash, and are forced to join an underground fight club to raise the money to get out of there. Soon they learn of a missing child that leads to a bigger quest.

if it’s material based on the more current campaign you’re after, Dark Horse has something for you too: The Mighty Nein Origins, comics that reveal the backstory of each member of the Nein proper to their joining the team. Volume One, about Laura Bailey’s Jester Lavorre, is due out next June.

Vox Machina Origins III will be a bit speedier than that and will arrive February 10, 2021 at comic shops all over the place. And if there are any Critical Role comics you missed, a big fat hardcover called Critical Role: Vox Machine Origins Library Edition Vol. 1 is now available wherever books are sold. 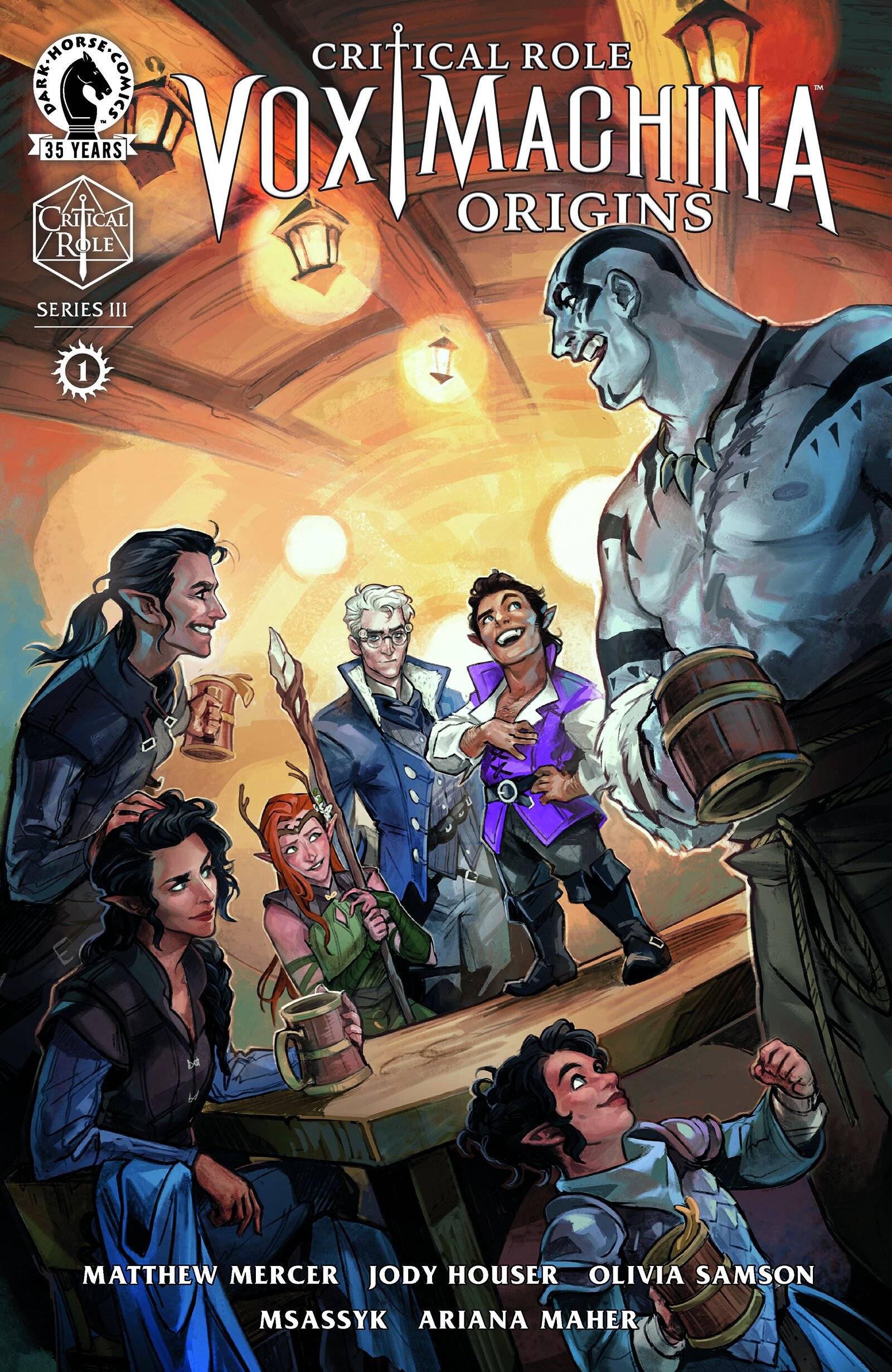