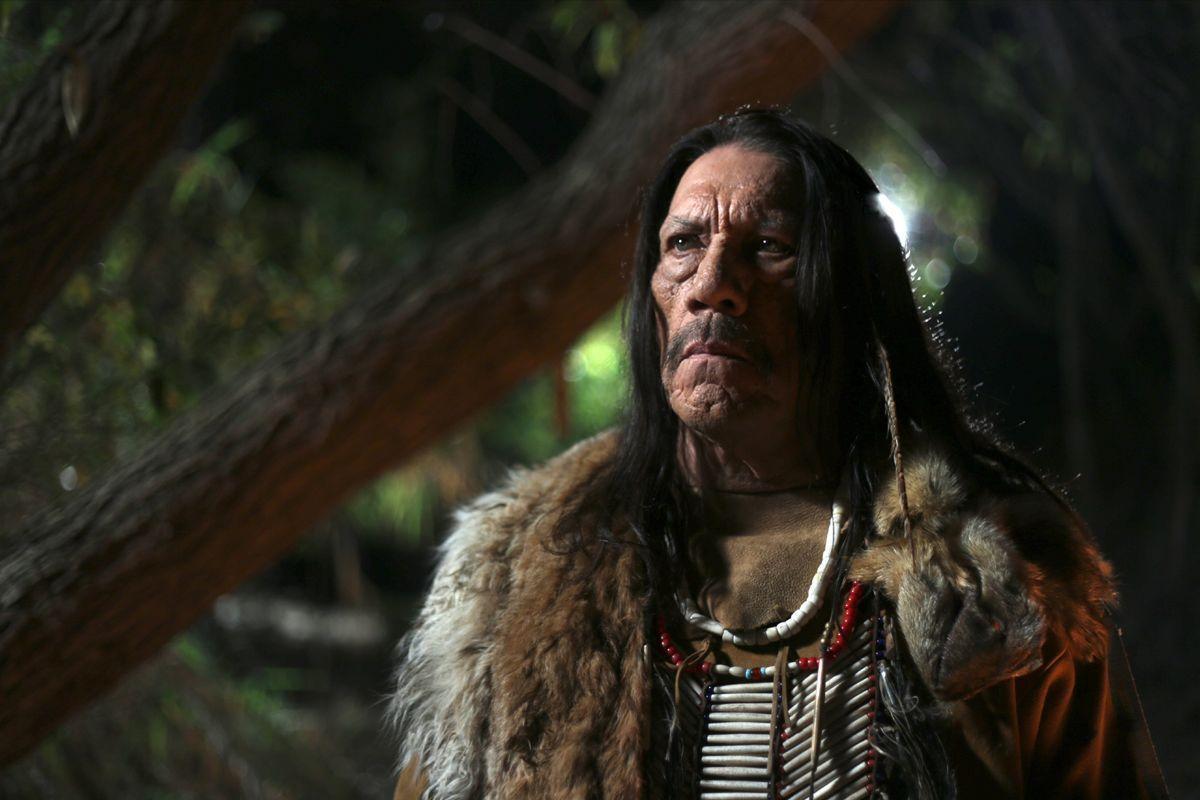 Danny Trejo (Machete) sets up this tale of some rather unusual zombies in The Burning Dead, previously titled Volcano Zombies.

The Burning Dead, directed by Rene Perez and written and produced by Jeff Miller and Jason Ancona, is in fact about zombies vomited from a volcano, as you can see in the trailer above. The new title is an improvement, though, the first was a little on the nose.

Trejo stars as “Night Wolf” a Native American warrior who has inside knowledge about the scorching zombies. The film also stars Tom Downey (Sorority Party Massacre) as a sheriff trying to rescue a family from the eruption.

The film will be out March 3 on digital and VOD from Uncork’d Entertainment. A DVD is coming month April 8.

Star Trek Beyond: Enterprise Is Toast in New Trailer

Is There a Funeral Scene in Captain America: Civil War?