Since the dawn of cinema, the unsung hero of Hollywood action films has been the stunt person. Men and women who rarely get face time or name recognition, but still cause audiences to Ooh and Aah in amazement at the physical feats that make it onto the screen. Gary Kent, the subject of director Joe O’Connell’s new documentary, Danger God is a man with a story to tell in words and injuries that will fascinate movie fans who love to know the whole story. 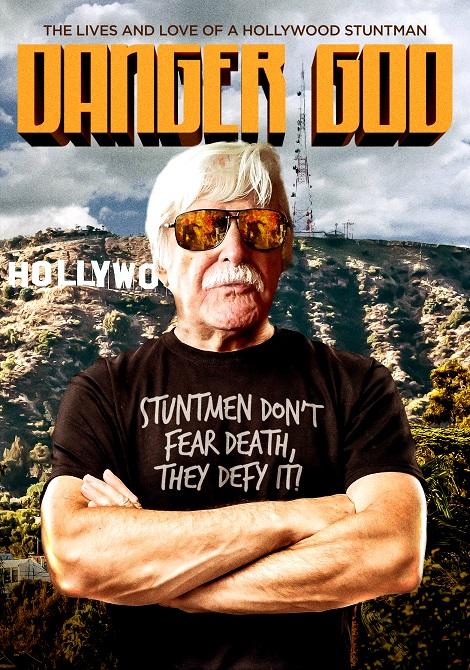 I’ve long held stunt performers in high esteem, especially those who have crossed over into the world of acting. People like Dick Durock who most famously played Swamp Thing in the films and TV show to Zoe Bell who found herself going from doubling Lucy Lawless on Xena: Warrior Princess to being cast as the lead in Quentin Tarantino’s Death Proof. Most recently I sang the praises of current stuntwoman, Tara Macken for her starring role in the awesome indie action flick, Intensive Care. 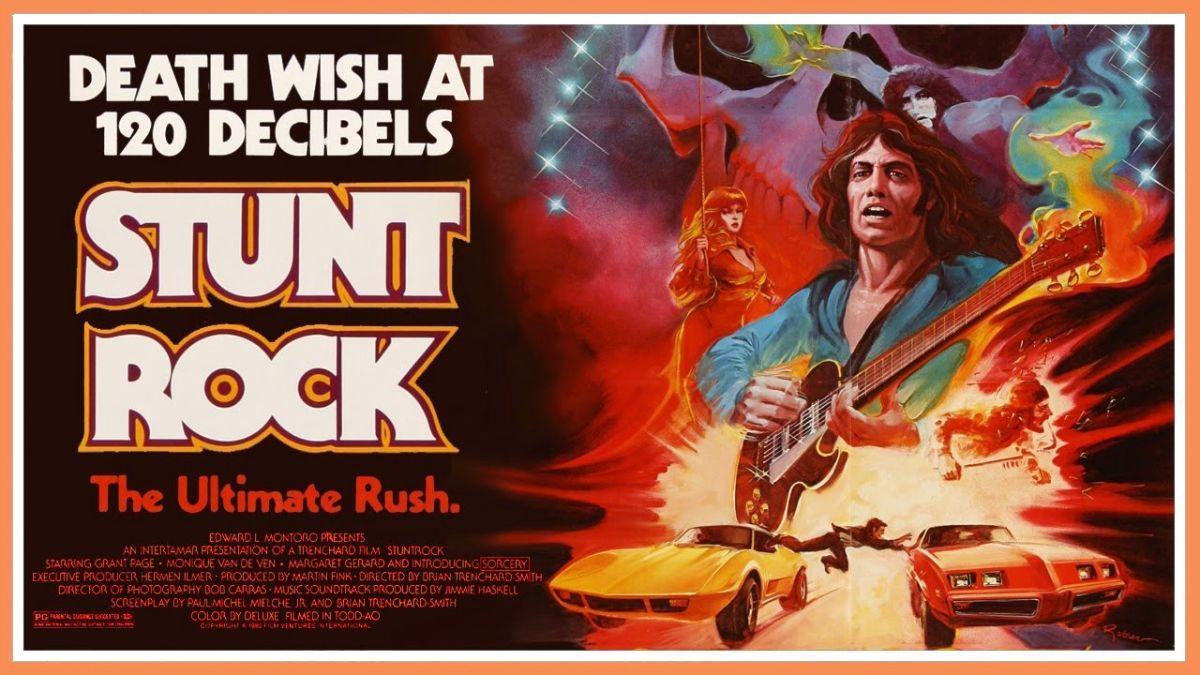 In my leisure time viewing I’ve been drawn to documentaries chronicling the history of these prolific performers who show up in more films than we realize. I remember going to a midnight screening of the 1980 film Stunt Rock which featured Australian stuntman Grant Page teamed up with a magic based rock group called Sorcery to showcase his daring stunt work.

The aforementioned Zoe Bell and veteran stuntwoman Jeannie Epper had the behind the scenes cameras turned on them in the thoughtful documentary Double Dare, revealing the life of a stunt woman on either side of a career in Hollywood. While each of these productions was entertaining in their own way, the engaging story found in Danger God is a new window into a world where taking chances with your body can lead to exciting opportunities in Hollywood for those who dare to dream. 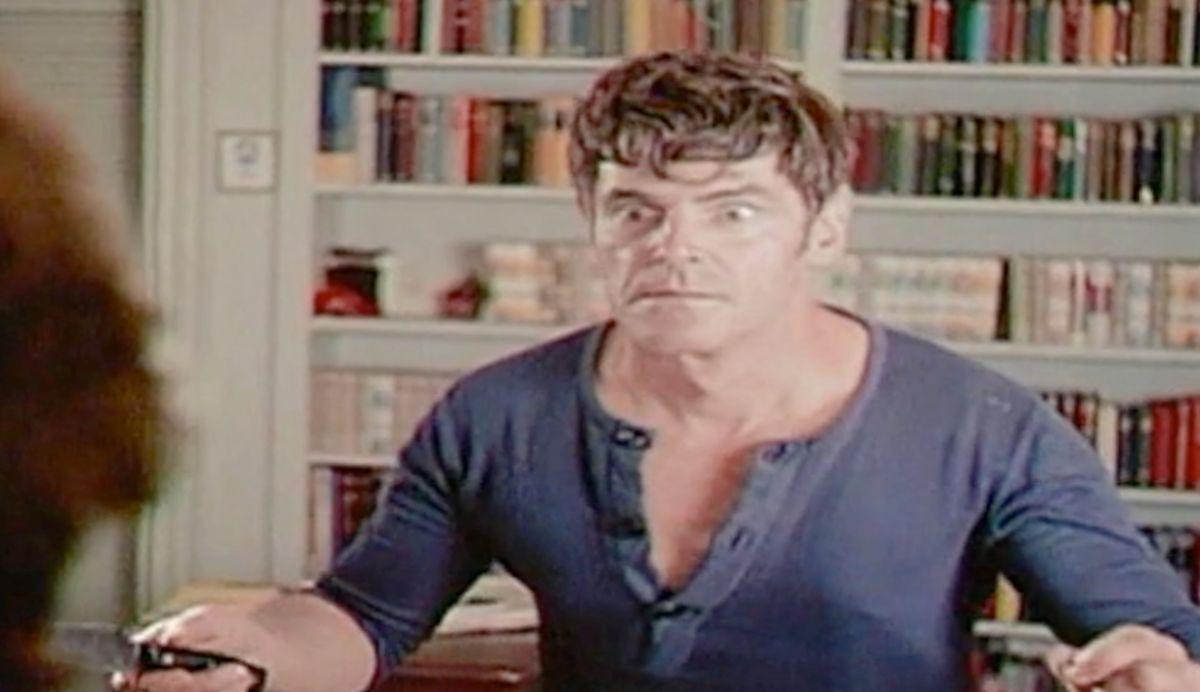 I must admit, Gary Kent was not a name that sprang to mind when I thought of stunt work. That could be due to the fact that the majority of his time on camera took place in the 60’s, an era of cinema I have a bit of a blank spot for. It could also be chalked up to the fact that while he crossed paths with many A-list movie stars, Kent’s place in film history as a stuntman, actor, writer and director was known only to a select few. Danger God changes all that. 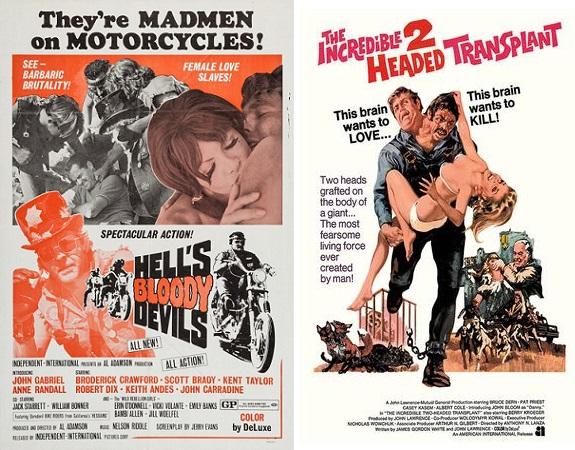 Presented now in the twilight of his career, we learn through a series of interviews and archival footage that Gary Kent’s film career coincides with the rise of independent cinema in the 1960’s where he acted as a stunt double to Jack Nicholson in the western Shooting. From there he soon found himself playing a series of leather wearing, bike riding toughs in b-pictures like Hell’s Bloody Devils or The Incredible 2 Headed Transplant, before making his way behind the camera. But Kent was not alone. 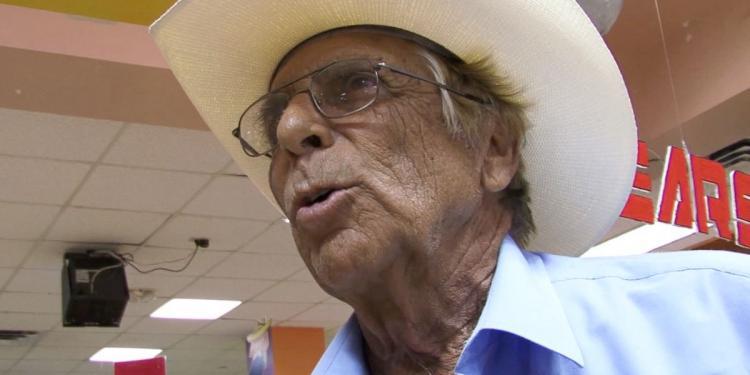 One of the more endearing elements of this story is the brotherhood that exists among the stuntmen of the era where there was real danger in every fall from a horse, leap from a roof or flight through a glass window. Kent has a core group of friends, now the elder statesmen of the film and television stunt world, who laughingly trade stories about broken bones and stunts gone wrong as if they were simply par for the course. These rough and tumble seniors help bring a sense of community to the stories and vouch for Kent’s character as his story unfolds. 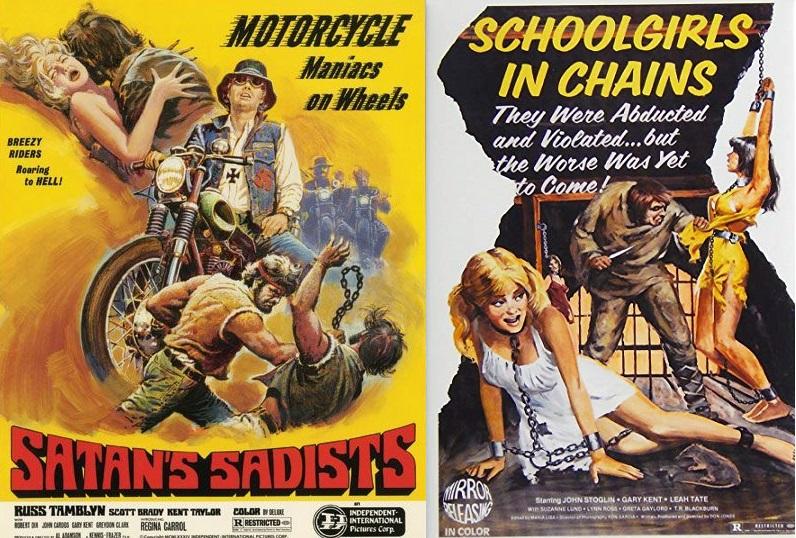 Constantly referred to as the nicest guy in the world, who portrayed the worst of humanity on screen in films like Satan’s Sadists and Schoolgirls in Chains, Kent’s affable nature is apparent on screen as he is often found joking around about an unbelievable run-in with Charles Manson and more, while also allowing for moments of vulnerability as he reveals details of his eventful personal life behind the scenes involving his late wife and producing partner Tomi Barrett. 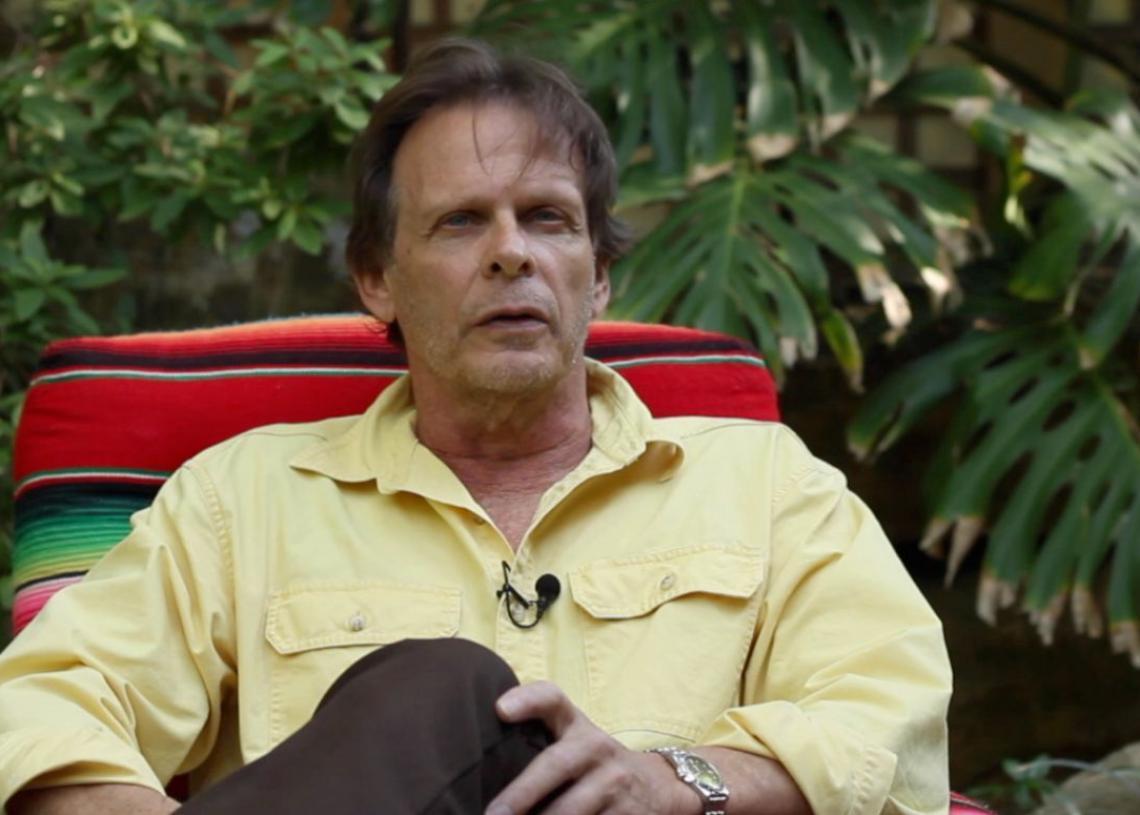 Though he’s worked with many well known actors throughout his career, the only name of note which sits down for an interview is Mark Singer. Yes, The Beastmaster himself was a frequent collaborator with Kent and is found clowning around in old camcorder footage from the 90’s while praising the man in the present day.

It’s nice to see Kent get his due respect at book signings for his memoir or special screenings of his films put on the by The Alamo Drafthouse. The latter is particularly fun as Kent coordinates on a stunt spectacular in the parking lot complete with fiery carnage and car crashes. These moments are bittersweet however in that it is apparent that only the most die hard cinema fans appreciate the lifetime of work found on his imdb page, with attendance being sparse for these events. 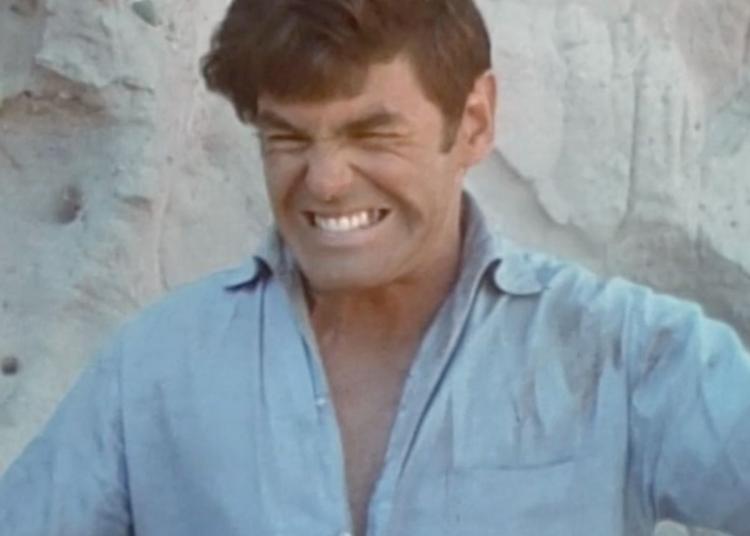 Danger God creates an intimate portrait of a multi-talented performer who persevered through the Hollywood system thanks to guts and a good heart, which Gary Kent appears to be the embodiment of. Most of all it gives lovers of film a deeper view of those bodies being launched across the screen by explosions or dragged behind speeding cars at high rates of speed in our favorite action flicks. Stunt work may often be a thankless job in the eyes of the general public, but now we know who the real heroes of cinema are.

Danger God is available now on DVD and digital from Wild Eye Releasing.