For far too long Hollywood action films have been dominated by tough guys with jobs like The Substitute, The Transporter or The Specialist. Well now thanks to Jared Bentley, the writer-director of Intensive Care, we have a new profession to add to the list of butt-kicking action heroes, The Home Care Specialist. This fight-tastic thrill ride hits hard and pulls no punches when it comes to the stunts on display.

Plot: Three low life criminals plan to rob an elderly womanâ€™s home, but her caregiver turns out to be a former special ops agent with an agenda of her own. 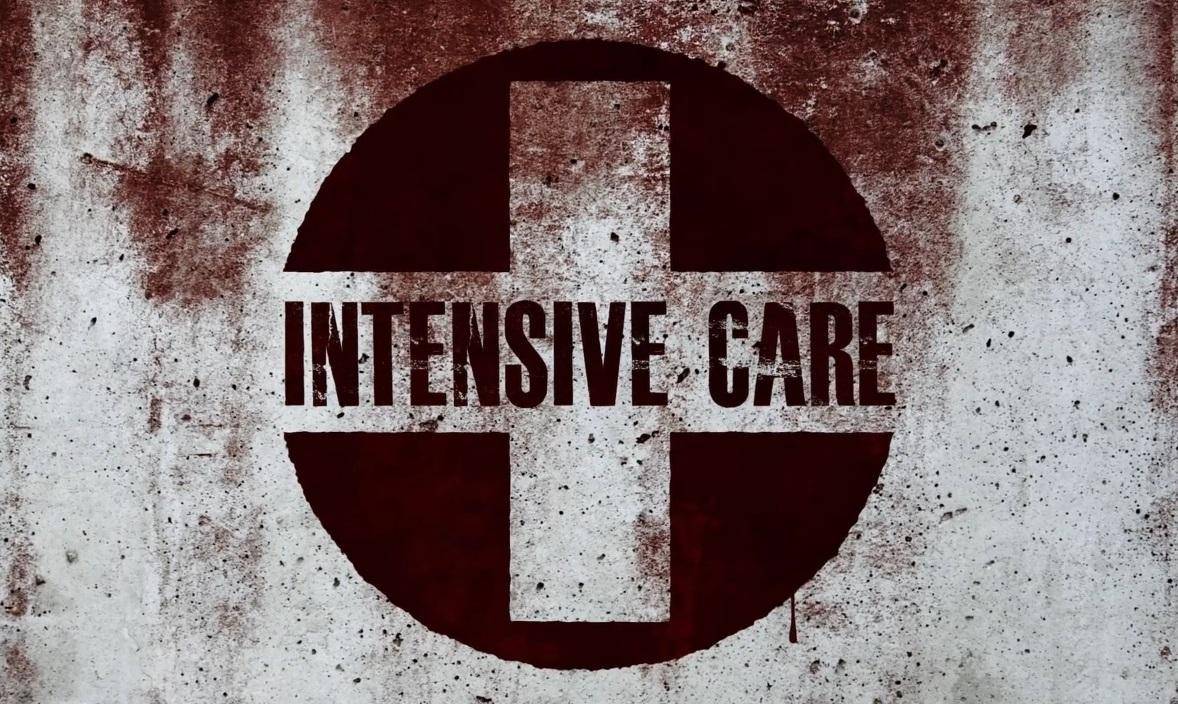 Despite the ominous inferences made by the brief plot synopsis above, Intensive Care is far from a gritty action film in its overall tone. It surprised this reviewer to find that there is quite a bit of playfulness on display throughout what ultimately amounts to an elongated sizzle reel for the star, Tara Macken. Not that I’m complaining, this flick is a ton of fun.

It’s not every stunt performer that gets their moment to shine in the spotlight. For example, Zoe Bell spent years doubling for Xena: Warrior Princess before Quentin Tarantino put her front and center in Death Proof. Meanwhile hundreds of Hollywood stunt people are lucky to score a line or two as a nameless thug if the director likes their swagger. But every once and awhile, a talented and charismatic star breaks through.

In her career so far, Tara Macken has taken hits for many a super powered figure in cinema. Macken has donned green body paint to dish out the pain on behalf of Zoe Saldana in Guardians of the Galaxy, provided the biff, bang, pow for the otherworldly Enchantress in Suicide Squad and found herself pulling double duty in the MCU as the warrior body of Tessa Thompson’s Valkyrie in the beloved, Thor: Ragnarok. But as Intensive Care proves, it’s time we knew Macken’s face and not just her fists.

As a means of setting up our heroine’s backstory and skill set, Intensive Care opens with Macken’s character of Alex on her last day as a special ops agent. Ambushed while doing some physical training, the deadly acrobatics on display are impressive and the scene is shot with just enough style that it effectively enhances the drama until the identities of her attackers are revealed.

Macken has a spark of charisma as Alex that immediately brings her star power to the forefront after the gun play and flying headscissors cease. There is a confidence hiding behind her gentle demeanor akin to a panther, elegant, yet deadly. This brief action set piece lets the audience know that at the very least, their lead actor is more than capable of capturing their attention on screen.

Flashing forward a few years, the co-lead and bringer of trouble arrives to the film in the form of Danny, played by the endearingly goofy, Jai Rodriguez. Showing up at his estranged, but wealthy Grandmother’s house to inquire about his inheritance, Danny is quickly shut down by the bedridden matriarch played by Police Academy’s Leslie Easterbrook. It’s fitting that in a film focused on a woman who can best any man in combat, the tough as nails Lt. Callahan should make a cameo.

Rodriguez does a great job of conveying Danny as the troubled loser, living beyond his means and looking for shortcuts that ultimately find him running with a rough crowd. Drowning his financial woes in a bottle at a local bar, Danny is soon pulled into a scheme by a former partner on a heist gone wrong played by the appropriately sleazy, Kevin Sizemore and his unhinged sidekick, Jose Rosete. The trio hatch a scheme to rob a safe in Grandma’s house and the stage is set for danger.

So what does all this have to do with the special ops agent we met in the opening? Well, Alex has settled down to a mundane life as Danny’s grandma’s in-home caretaker. Macken plays the nurturing role well, showing a more passive side in her scrubs that belies the trained killer within. Soon Danny is making nice to distract Alex and inviting her on a date, while the two would-be safe crackers, Seth and Rudy prepare to infiltrate the house where their fortune lies.

This is where the film hits some choppy water for me. To up the danger level, the director has included a scene where Rudy employs a sex worker in a hotel room played by Ela Gavrila and begins beating her as rough foreplay. Annoyed at the delay, Seth arrives seemingly to rescue the victim, but kills her instead. The two trade some comedic banter and decide to get back to work. Ew.

I understand the need to establish the crooks as despicable in comparison to Danny’s blatantly moronic criminal tendencies, but the tone of the scene is all wrong. The death of the woman is treated as joke and for a film that seems to be about the empowerment of the heroic female archetype, it just confuses the message.

Where the film strikes the right balance however are the actions set pieces. Macken plays tough and sexy with just the right take charge attitude as she begins to tussle with the money hungry intruders. She dishes out the pain, while convincingly taking a beating with a flurry of amazing martial arts techniques. Things get complicated as our hero is forced to cooperate with the crooks in order to protect the innocent and unexpected visitors who come by the house during the brawls.

As a director, Bentley presents a competent visual presentation with just enough frenetic camera work to keep the violence entertaining. The filmmaker also adds a little wink to the proceedings by poking holes in a few standard action tropes. For example, when Alex makes a hasty escape by crashing through a plate glass window, she actually finds her skin cut and bloodied, then has to remove shards of glass from her body.

Outside of Bruce Willis in Die Hard, this is not a common occurrence among traditional male leads in cinema. Bentley then uses this opportunity to create a rather artistic shot featuring a bathtub of blood heralding the resurrection of Alex’s vicious tendencies that is quite poignant.

Intensive Care knows exactly what it wants to deliver and doesn’t try to get bigger in scope than it needs to be. It’s a simple beat ’em up tale of good versus evil and is a very enjoyable, quick watch with lots of, “Hell yeah” moments. If for nothing else, seek this movie out to get your fix of flying fists of fun.

As I said at the beginning of my review, this really is a coming out party for Tara Macken, putting all her skills on display in both the acting and action realm and I for one am looking forward to more of her leading role work in the years to come. She’s got chops (literally).

Intensive Care is available to own on DVD January 8 and can be viewed now on Demand and Digital HD.

The Flashback Interview: Loretta Swit The Dark Crystal Prequel Has A Star-Packed Lineup