Later this month at Toy Fair, Cryptozoic will be showing off its new games, figures, cards and other paraphernalia it plans to sell in 2020. We’ve plucked a few that we figure would interest Popgeeks readers. 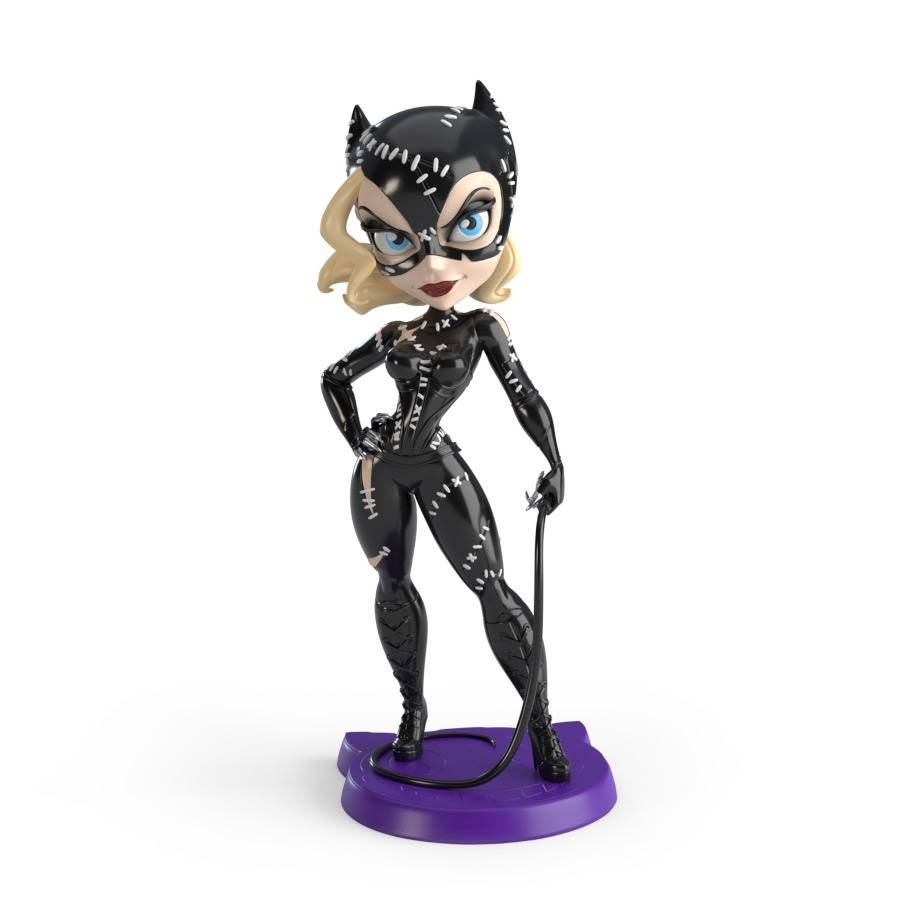 Catwoman Movie Collectible: Remember when Pfeiffer said “meow” and then a building exploded? The 1992 Tim Burton interpretation of Gotham’s feline-themed thief was redesigned by Pedro Astudillo and sculpted by Anders Ehrenborg as this 7.5-inch vinyl figure. Selina comes inside a window box you can choose to keep her in for display (but she’ll want to get OUT). 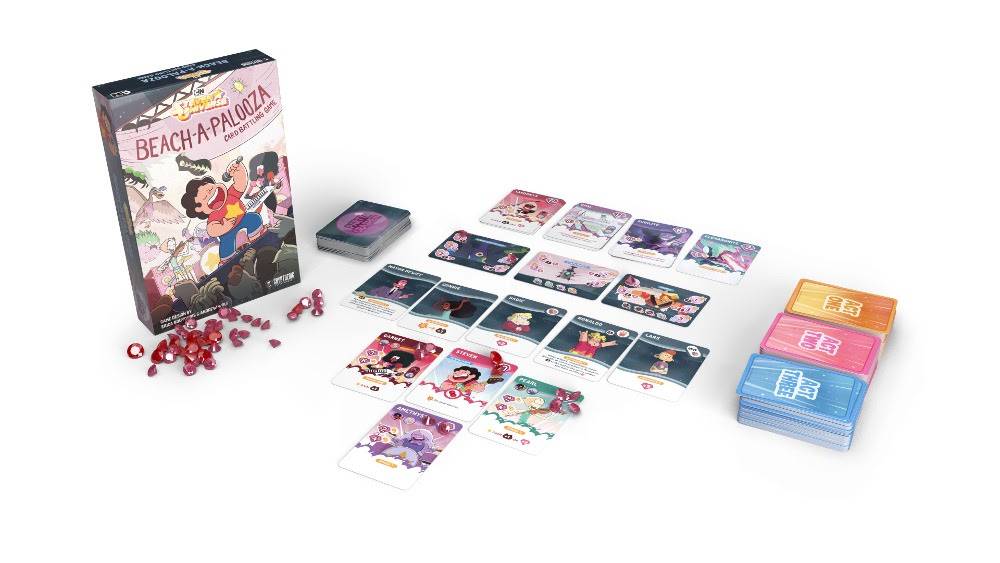 Steven Universe: Beach-a-Palooza Card Battling Game: It’s a party at Beach City, but some corrupted Gems want to crash. Beat them back through the power of music, Steven style! in this card-drafting game, designed by Erica Bouyouris and Andrew Wolf, you won’t have to fight with your friends over who gets to be Steven because everybody gets to be him. Not sure if there’s an in-game explanation for multiple Stevens at once, but it’s totally plausible in the cartoon’s world.

DC Deck-Building Game: Dark Nights: Metal: Isn’t Batman metal enough on his own? Not according to DC, who published a new comic where evil versions of him emerged from the Dark Multiverse to terrorize everyone. In this deck building game based on the comic, you must first rescue the Justice League, then use their powers to defeat the metal supervillains. It’s for two to five players.