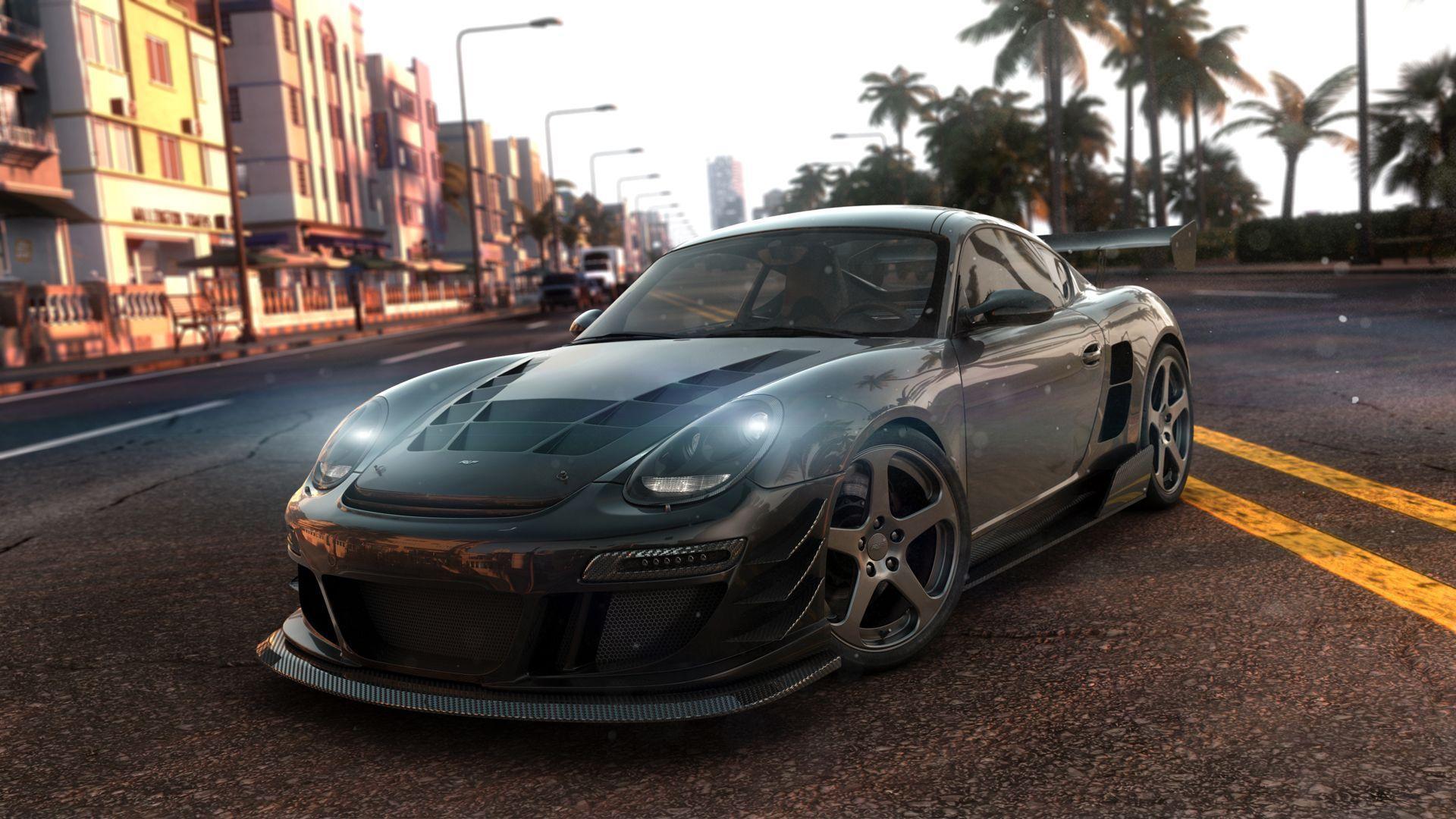 The Crew won’t suffer from launch day problems that have plagued some next generation games according to its developer. Speaking to The Metropolist Serkan Hasan revealed that his team were confident that they would be able to avoid issues that have affected games such as Battlefield 4, Assassin’s Creed Unity and Halo: The Master Chief Collection.

“For The Crew, we’ve reaped the benefits of a long term beta program, designed specifically to push our infrastructure as far as possible in real world situations, with thousands of players from all over the world playing the game at the same time,” Hasan explained.

“The launch of any online game these days has potential issues, but I hope that players will be encouraged by our open approach. If you had any doubts that we could pull this off, I hope that the betas proved our credentials and the game’s stability.”

The developer pointed to the long beta period that their title had been in. The first beta began in July and have continued until November when an open beta was made available on PlayStation 4 and Xbox One for two days. The developer also went on to confirm that the game will run at a resolution of 1080p and will have a frame rate of 20 fps on both Xbox One and PlayStation when it launches.

The Crew is a racing video game that puts a large amount of emphasis in online play. Set in a large persistent and open world in the US, it features a long single player campaign along with a strong selection of multiplayer game types and modes, although the online sections are not necessarily separate from the single player components. The game also features role-playing elements as players build up their crew and increase their skills. Players will also be encouraged to download tie-in apps for iOS and Android that will help them to customize their vehicles.