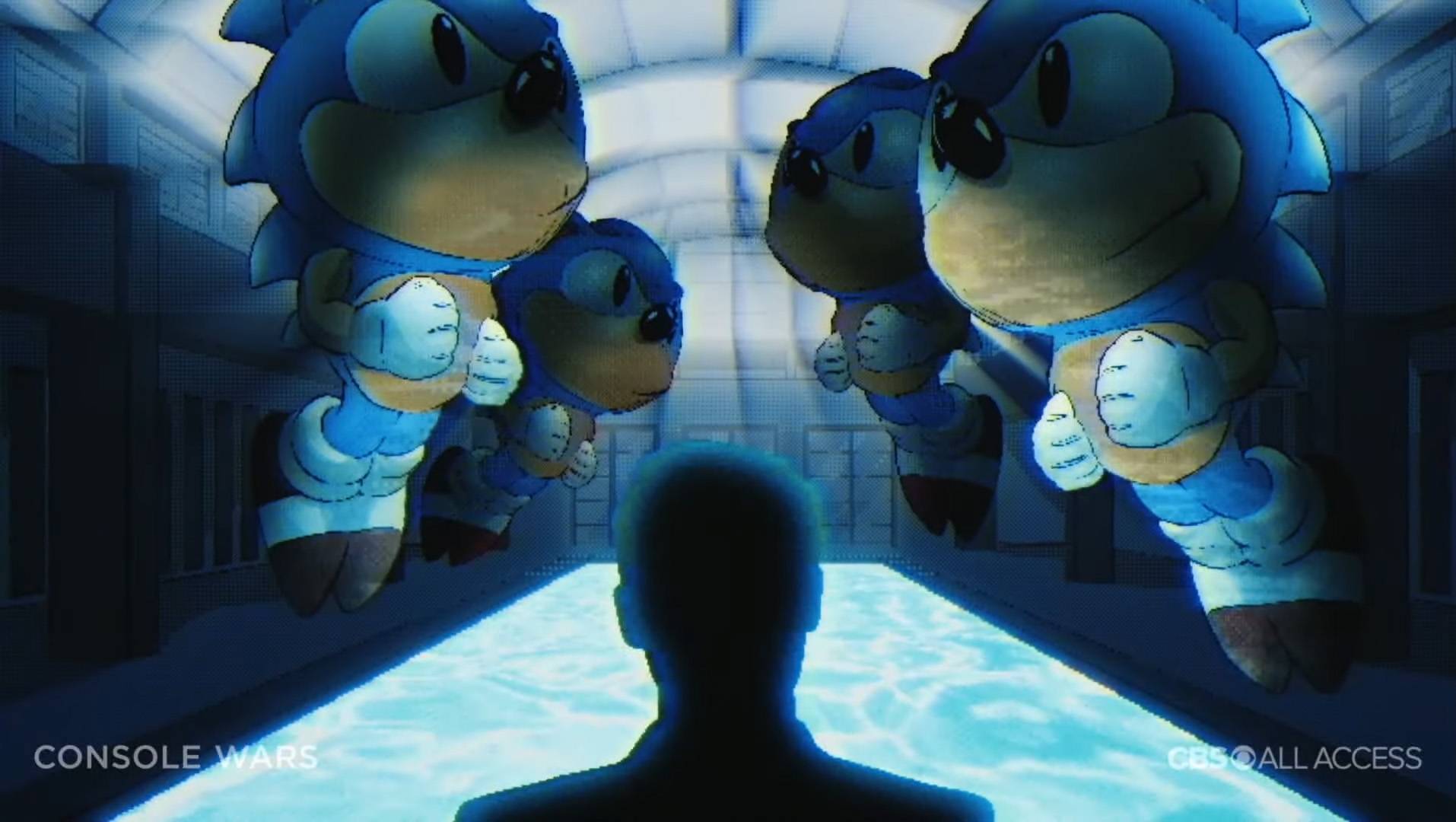 If you’ve never read Blake J. Harris’s Console Wars, you should get on that. It’s one of the best books around about the video game industry, focusing on the dramatic rivalry between Nintendo and Sega that dominated the culture in the 1990s. You were either a Nintendo kid or a Sega kid (never mind that weird TurboGrafx-16 kid in the corner), and the competition to be the coolest was fierce.

We’ve known for a while now that Console Wars was going to be made into a documentary; we just didn’t know when we would get to see it. Looks like that time is now! The announcement was made today: the doc will debut on CBS All Access later this month. Here’s the trailer…

Netflix subscribers may be reminded of High Score, the six-part doc released on the service last month which covered some of the same topics shown here. However, this one focuses exclusively on the Nintendo-Sega rivalry and features commentators who were there: Howard Phillips and Howard Lincoln on Nintendo’s side, and Al Nilsen and Tom Kalinske on Sega’s side.

Originally, Console Wars was intended to make its debut at the South by Southwest Film Festival, but the wrath of nature made that impossible, so it will now make its worldwide premiere on CBS All Access. This will probably remain the only place to see it so…looks like it’s time to cash in one of those free trials.

Sonic The Hedgehog #4 Is Sold Out Already