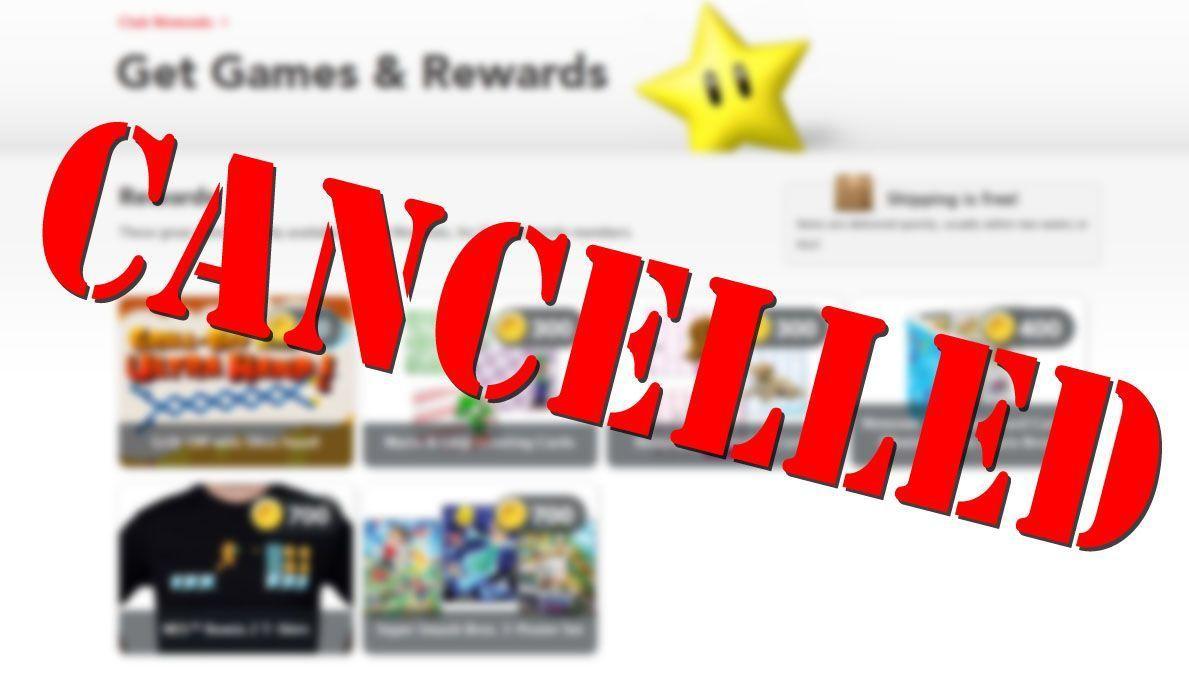 Nintendo announced this morning that Club Nintendo will be gradually shut down in all regions this spring. New registrations will be allowed only until March 31, and this will also be the cutoff date for entering any remaining codes you have. If you get to Gold or Platinum status by then, there will be an offering (my guess is more downloads) but it must be chosen by May 1. All remaining coins in your account must be spent by June 30 or they will be vaporized.

You may recall I questioned why Club Nintendo was still around last month, and thought I saw many signs it was about to be cut, but put them to rest when new physical items were offered. It turns out my instincts were right.

In the early 2000’s a new section on the Nintendo website called “My Nintendo” appeared, and sheets with codes on them started getting tucked in with the instruction manuals of most Nintendo-published games. This service eventually turned into Club Nintendo, first in Japan, then in Europe and eventually in North America. It was a way for the company to collect data about the preferences of its customers in exchange for prizes if enough surveys were filled out.

One thing American fans noticed right away was that the prizes given away at the Japanese Club Nintendo were much better than the prizes the Western branches got. Custom controllers, stuffed Yoshi plushies, even alternate versions of entire games. Outside of Japan the choices were cheap posters, screen savers and “Grill-Off With Ultra Hand!” If anything of worth showed up in the American Club, it quickly sold out: for example the 3DS XL charge cradle, which would have made a lot of money as a real product, was only available for three days at Club Nintendo and it never returned.

Gradually the physical items have been disappearing altogether, replaced by Virtual Console downloads. Nintendo started printing the Club Nintendo codes on the backs of the game cover inserts, where few people would find them. The 2014 special prize for Gold and Platinum Clubbers this year was….more downloads. If a lack of activity caused Nintendo to shelve the Club, that’s not surprising.

Even if you do nothing with your extra coins, you will get a parting gift as long as you’re a Club Nintendo member: a free copy of Flipnote Studio 3D when it is released this February. If Nintendo plans to replace the Club with anything, those plans are currently unknown.