Now that there’s a new Charmed on the way, the original show is getting a fresh coat of paint. CBS Paramount, owners of the series, have announced they’re in the process of converting the original film negatives to HD….a project, I’m assuming, mainly exists so we can finally see THIS in high definition: 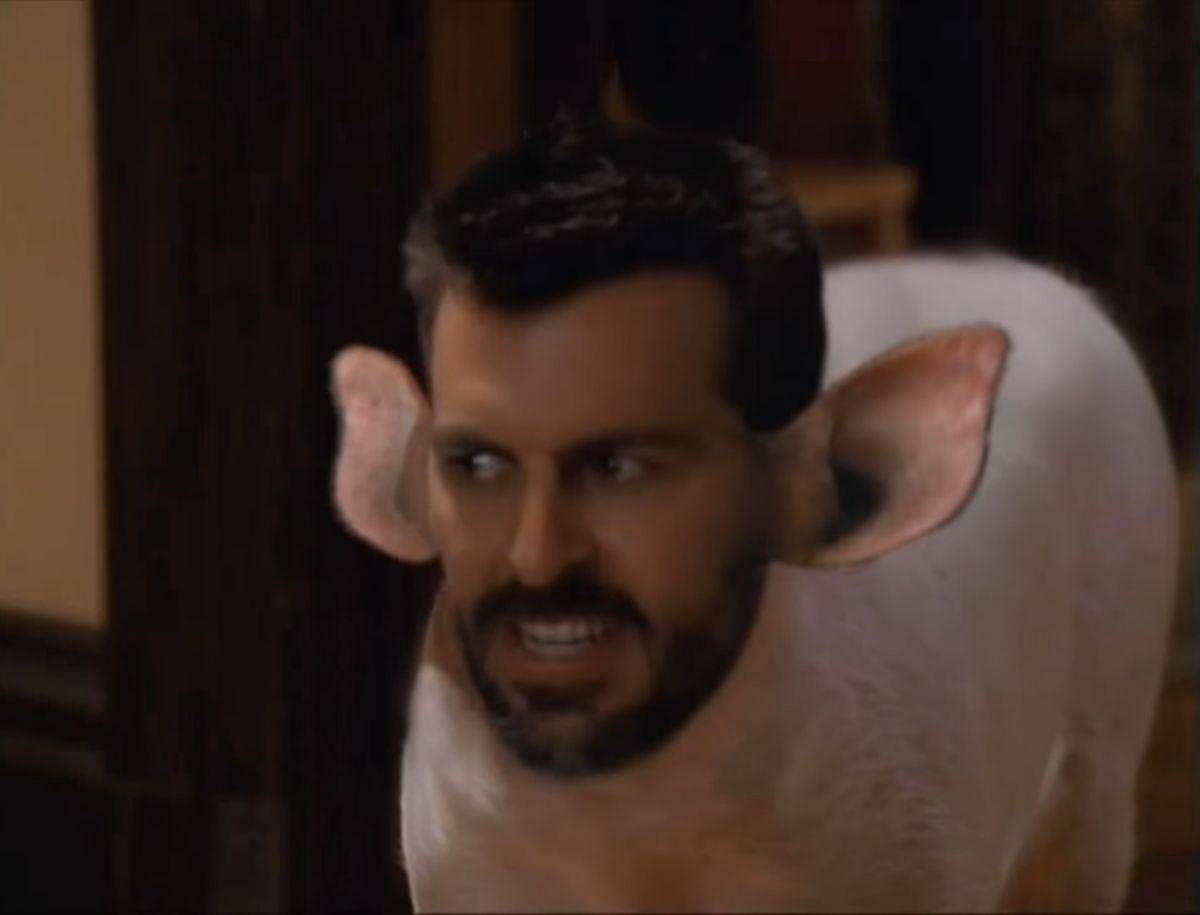 The weird thing about this announcement is that it only confirms the HD remaster and not how it will be distributed. Imagine a Blu-Ray reissue of the Book of Shadows package, this time less prone to scratches because Blu-Ray is more durable. Wouldn’t that be keen? But there’s no mention of Blu-Ray or anything else.

If you’ve ever watched a rebroadcast of a 60s or 70s TV show, you may have noticed some of them are now in HD widescreen. Any old show shot on film can be rescanned this way. But not all of those shows have had their HD remasters pressed onto discs, and some of them aren’t even available to purchase digitally. In some cases the new polish given to these shows is an investment to keep them viable for the future, nothing more.

However, those shows were already edited together with no computer effects to redo or licensed music to renegotiate (usually). Remastering Charmed will take more than a telecine machine, and the cost of relicensing the songs and redoing all those (admittedly easy) special effects could push Paramount to make the decision to make these eps purchasable in some fashion. We can hope.

Some of you might be asking “Why don’t they remaster Buffy first?” They already did, and it became a prime example of how to bungle this job. Some shots were uncomfortably zoomed in to the point where a vampire’s face would be uncomfotably mashed against the screen, film grain visible and loud all over his face. For some shots widescreen footage was available, but not intended for air — you can see props and extras sitting just off to the sides. Joss Whedon was not consulted at any point, though if he had been, his only advice would have been “tear the project down” because he didn’t want Buffy in widescreen at all.

Let’s hope whoever’s working behind the scenes on this one is competent enough to avoid those mistakes. Charmed relaunches this fall on The CW.

Runbow (Nintendo Switch) Review There Will Be Smash Bros Ultimate Amiibo — But How Many?

Could Sonic The Hedgehog 2 Be Jim Carrey’s Last Film?