Carlos Alazraqui is as versatile an actor as you can find, though he is not often seen as heard, lending his flexible vocal chords to hundreds of cartoon roles over the years. Children of the 90’s know him as the voice of Australian Wallaby, Rocko, but when they grew into comedy loving teens he stepped out from behind the mic to join castaways from sketch group The State on an improvised police comedy called Reno 911! in live action. 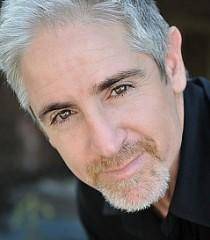 His most recent role in front of the camera finds Alazraqui confronting mutants in the exciting eco-thriller, Strange Nature (read my review of that film here). Let’s get to know this talented performer.

Adam Pope: How did you find yourself cast in the role of Greg in Strange Nature?

Carlos Alazraqui: I was cast in the role of Greg because I have known Jim Ojala for years and have been doing projects with him. I played a Glenn Beck type newscaster in a project he did called “Harvest” – plus we lived across the street from each other!

AP: You are known primarily as a comedic actor in live action, having portrayed the hilarious Deputy James Garcia on Reno 911 for 5 seasons. Is this project part of conscious decision to find more dramatic roles? 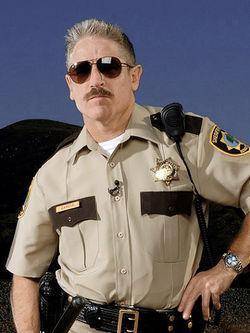 Carlos Alazraqui: Playing Garcia on Reno 911! was a blast. I always tried to play him seriously because the comedy was so ridiculous, I did not want to play on top of the comedy. So in a sense he was a “dramatic” character. I definitely would love to play more dramatic roles. I have co-written a comedy horror film in which my character will have several dramatic moments within the story.

AP: Given that your voice acting career lends itself towards more broad characterizations, was it a challenge to play a subdued, cowardly henchman of sorts?

Carlos Alazraqui: Not too much of a challenge to play a dramatic character coming from a VO background because Greg is subtle and well written.

AP: Your character is involved in two particularly tense scenes at the climax of Strange Nature that I found to be the most emotionally charged of film. What was the experience like for you during production?

Carlos Alazraqui: I loved those emotional scenes and the coolness of the night lent itself to the mood. we treated it like a sporting event. we were outside psyching ourselves up – we would not be denied!!

AP: Is there an added sense of pressure being on camera as compared to your voice acting work or is there a similar method in your approach?

Carlos Alazraqui: Not necessarily and added pressure to being on camera other than blocking and hitting your mark. They both have their respective disciplines. In the end you have to act.

AP: The Nickelodeon cartoon series Rocko’s Modern Life is your first professional credit according to IMDB, but what was your performance background prior to taking on that iconic role for kids of the 90s? 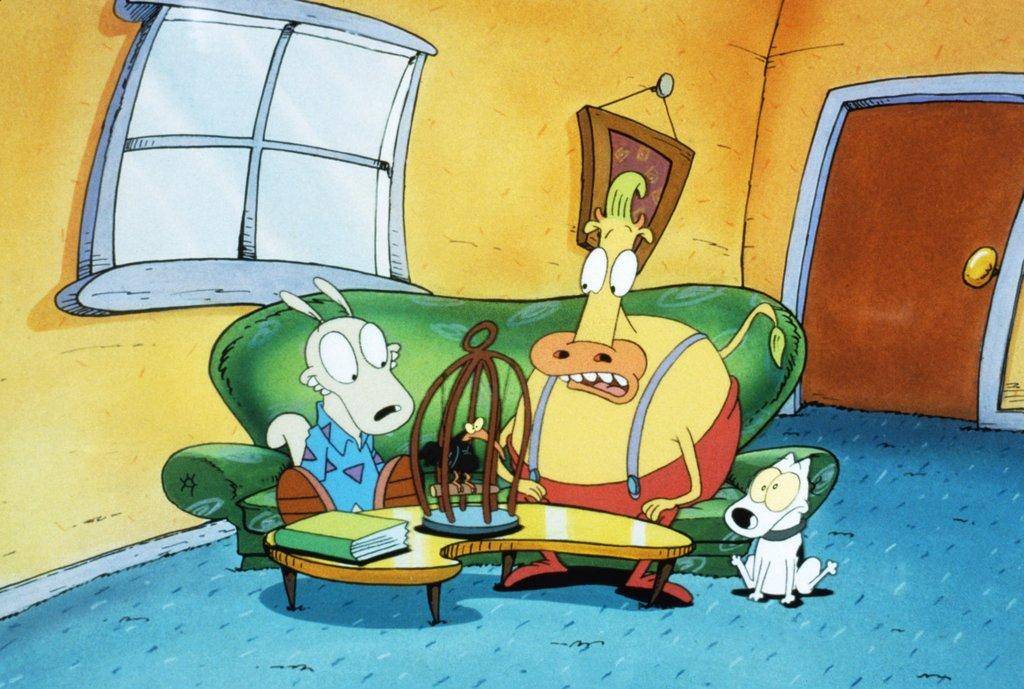 Carlos Alazraqui: Before Rocko I was a stand up comedian. Starting in Sacramento in College and then living in SF from 1987-1994 while going on the road as well. Stand-up comedy prepared me for VO because you have to use your imagination on stage. You have to bounce off other characters that you create in your mind – it’s similar to VO then you have to read alone and imagine another character is there exchanging lines.

AP: There is a reunion film for Rocko’s Modern Life currently in production. How has it felt coming full circle back to that character 25 years later? 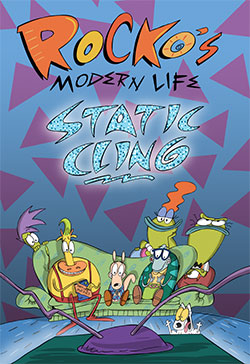 Carlos Alazraqui: Rocko’s Modern Life came back after 25 years with the making of “Static Cling”. You can see the trailer online. It was fantastic “bringing the band back together” again. working with Tom Kenny, Doug Lawrence and Charlie Adler in the same room – we were like old rockers getting together to jam again! We will keep you posted when we release it!

AP: You’ve also taken over the character of Mike Wazowski from Billy Crystal in Disney video game productions. Is that a voice you had in your repertoire before getting the gig or did you have to develop it? 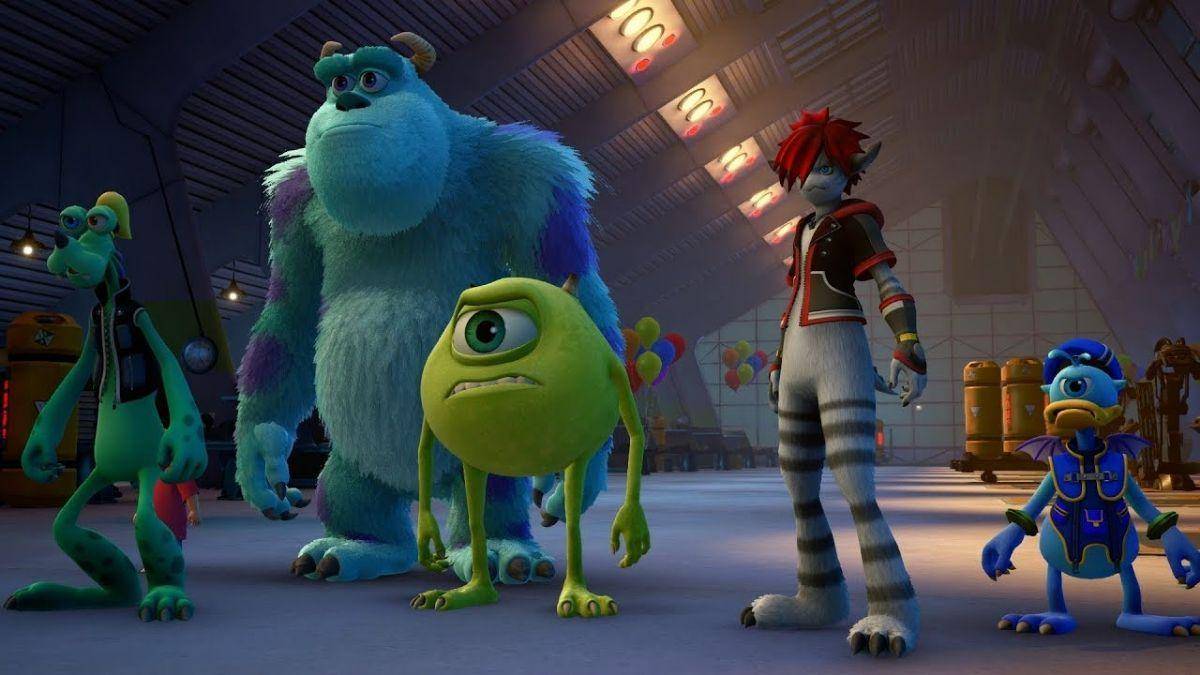 Carlos Alazraqui: I had no idea I could do Billy Crystal until Brian Munroe at Disney Characters told me I was a “tenor” like Billy. I watched “Forget Paris” over and over again on VHS until I thought I was close to Billy’s natural voice and then I pitched it up to try to match Mike Wazowski – after about 10 four hour sessions I finally felt comfortable!! I get to play him in the the Disney Video Game – Kingdom Hearts III.

AP:As you look over your career, is there one particular performance in your voice work or live action you wish would get more attention? Or that you are particularly proud of? 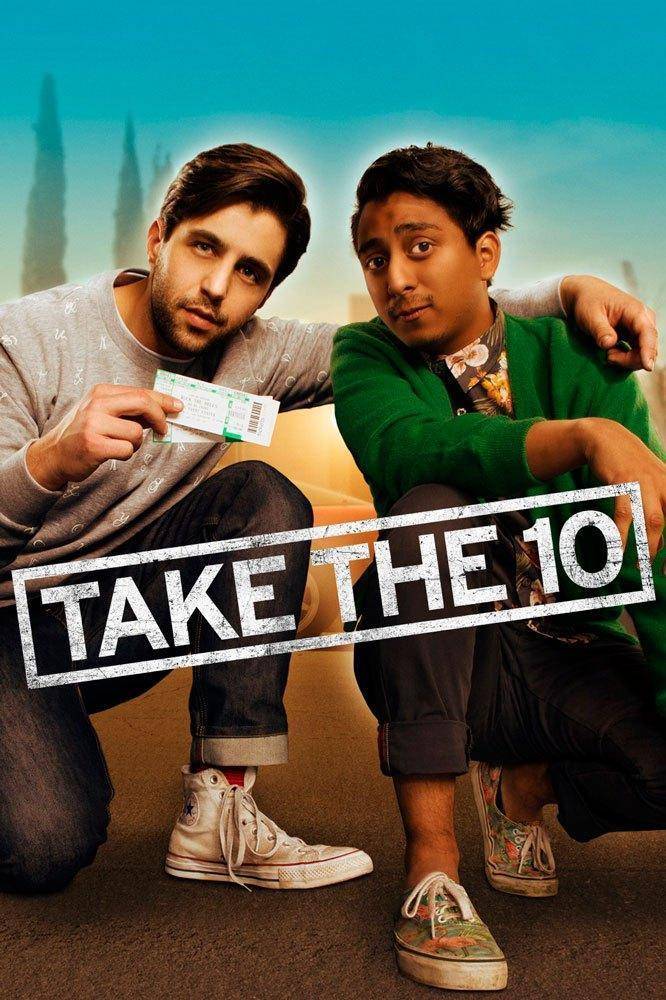 Carlos Alazraqui: One role I wish got more “love” is Rocko and I hope “Static Cling” can introduce Rocko to a whole set of new fans. Also I am proud of my role as “Carlo” in the Netflix Film “Take The 10” with Anthony Revolori and Josh Peck.

AP: Do you plan to pursue more live action roles in the near future? Any particular genre of film or TV you would like to work in?

Carlos Alazraqui: So excited to play my upcoming role in my new comedy-horror film – more info when we start shooting……..

My thanks to Mr. Alazraqui for his time and providing some insight into the fascinating roles he gets to take on.

Strange Nature opens in select theaters on September 22 and you should seek it out for a fun and thought provoking time at the movies.

If you’re a fan of animation, then you know the names of

Kingdom Hearts 3 was released nearly a year ago, but its story

Kingdom Hearts 3 may be a finished product, but it’s not over