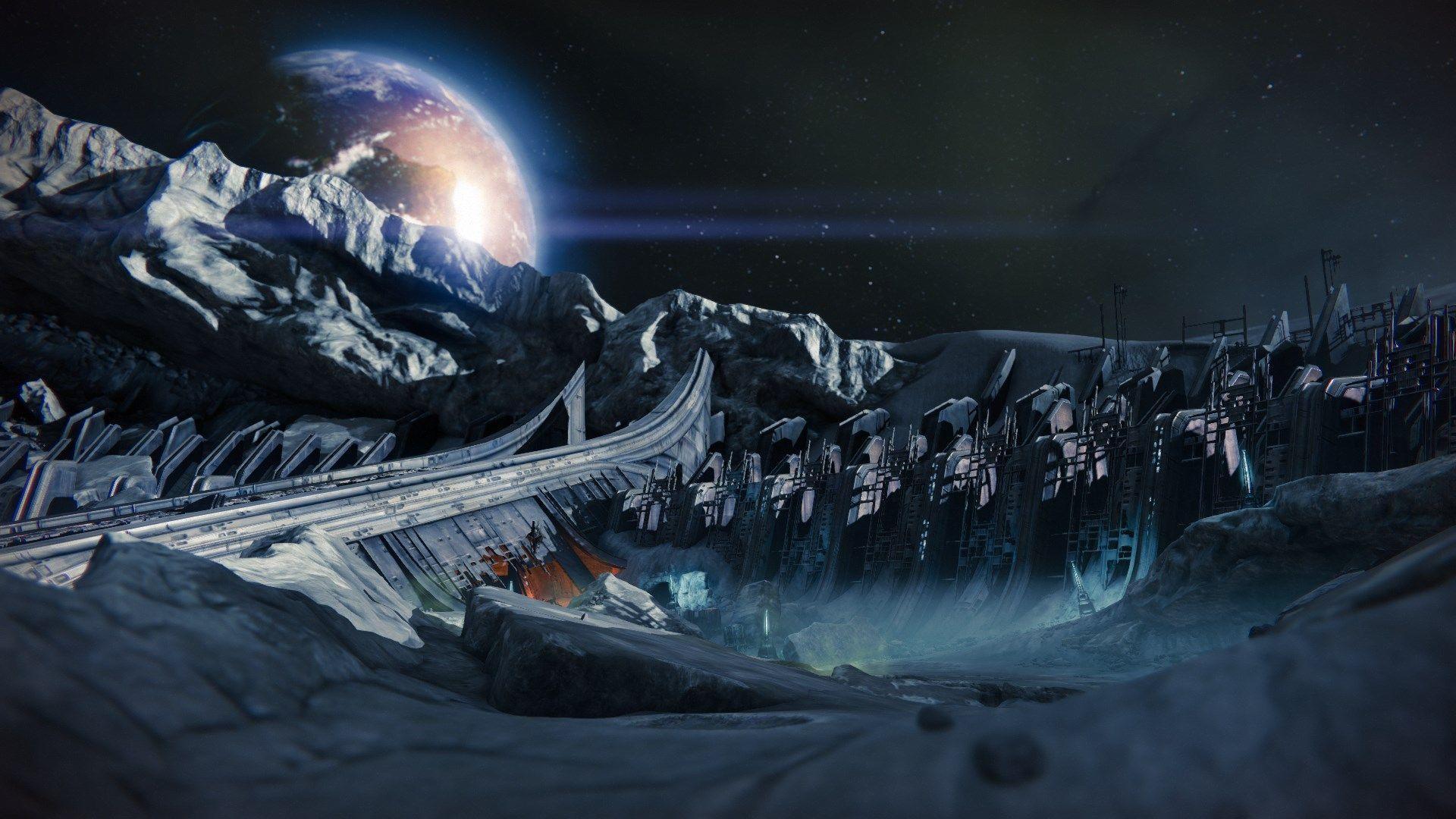 The developer behind Destiny, Bungie, has revealed that it is considering adding matchmaking to certain levels in Destiny. This is good news for those who want to try to tackle the Vault of Glass raid but don’t have five friends who play the game or aren’t levelled up high enough to take on what the developer has described as the hardest challenge they’ve ever created. Speaking in the Weekly Update on Bungie.net, community manager David Dague said that although they had expected that only teams made up of groups of friends would be able to beat the raid players have proved them wrong and this might lead to the introduction of matchmaking for raids and other higher-difficulty missions.

“Those stories surprise us, but the players of our games always have. The best I can do to answer your question is to let you know that you’ve been heard. We’re having conversations about how Matchmaking might support the more challenging activities in Destiny. It’s a start. Keep sounding off about it, and maybe someday some matchmade Fireteam mates will hear you, too.”

Bungie have previously explained that the complexity and length of raids in Destiny means that matchmaking is not suitable. Instead, players would only likely be able to complete the raids with people they know and can communicate with effectively. Bungie writer Luke Smith stated: “[Matchmaking is] a bit of a risk because the activity requires you to have a group of five other friends to play with.”

Dague also touched on some other issues in the update, such as addressing the fact that some future DLC content appeared to be on the disc for Destiny already. According to the Bungie man, these are simply placeholders put in place so that when the content hits in December the game will be better prepared. He also mentioned that he was listening to those who want private matches. “I totally get it. I want that, too,” he said. “I’ll keep bringing it up.”

The developer has already shown a desire to make changes to Destiny post-launch. Certain bosses in Strike and story missions that were not receiving the right amount of damage were fixed via an update shortly after release. While feedback from players has led directly to changes in the way loot in the game works and what type of rewards Guardians will get for carrying out certain tasks as well as modifying the rotation of multiplayer maps in the Crucible. As Bungie has demonstrated they are willing to listen to feedback from gamers and issue fixes for bugs and exploits, such as the Loot Cave, incredibly quickly fans can be confident that additional changes could come into force in the very near future.