Bruce Timm is partially responsible for one of the greatest animated programs of all time, Batman: The Animated Series. The landmark show spawned an entire DC cartoon universe of spinoffs — Superman, Batman Beyond, Justice League, Justice League Unlimited, Static Shock, and technically The Zeta Project — but even though the library he left us with is massive, fans have begged Timm to come back and do something with DC superheroes again, anything.

We’re about to get our wish in the form of Batman: Caped Crusader, an all-new series now in development for HBO Max. Timm took the seat at a panel this weekend for DC FanDome. There were no clips to show or even original art beyond the previously released poster, but Timm did reveal a few things about the show we hadn’t heard yet.

For one, Caped Crusader will focus on a young, inexperienced Batman just figuring out the whole costumed vigilante thing. People like Commissioner Gordon don’t trust him yet — he’s got to earn his allies. He can’t rely on his gadgets becayse he’s just getting them to work, and his Batmobile is a work in progress. Timm says the show will take Batman back to his 1940s roots to the point that the series will be set explicitly within that time period, and will be saturated with period-accurate clothing and hairstyles.

What should fans expect? Timm made the bold claim that Batman: Caped Crusader would be “more Batman: The Animated Series than Batman: The Animated Series.” That’s a lot to live up to, but with the OG at the helm, they have a good chance at pulling it off. Batman: Caped Crusader will premiere in 2022 on HBO Max and Cartoon Network. 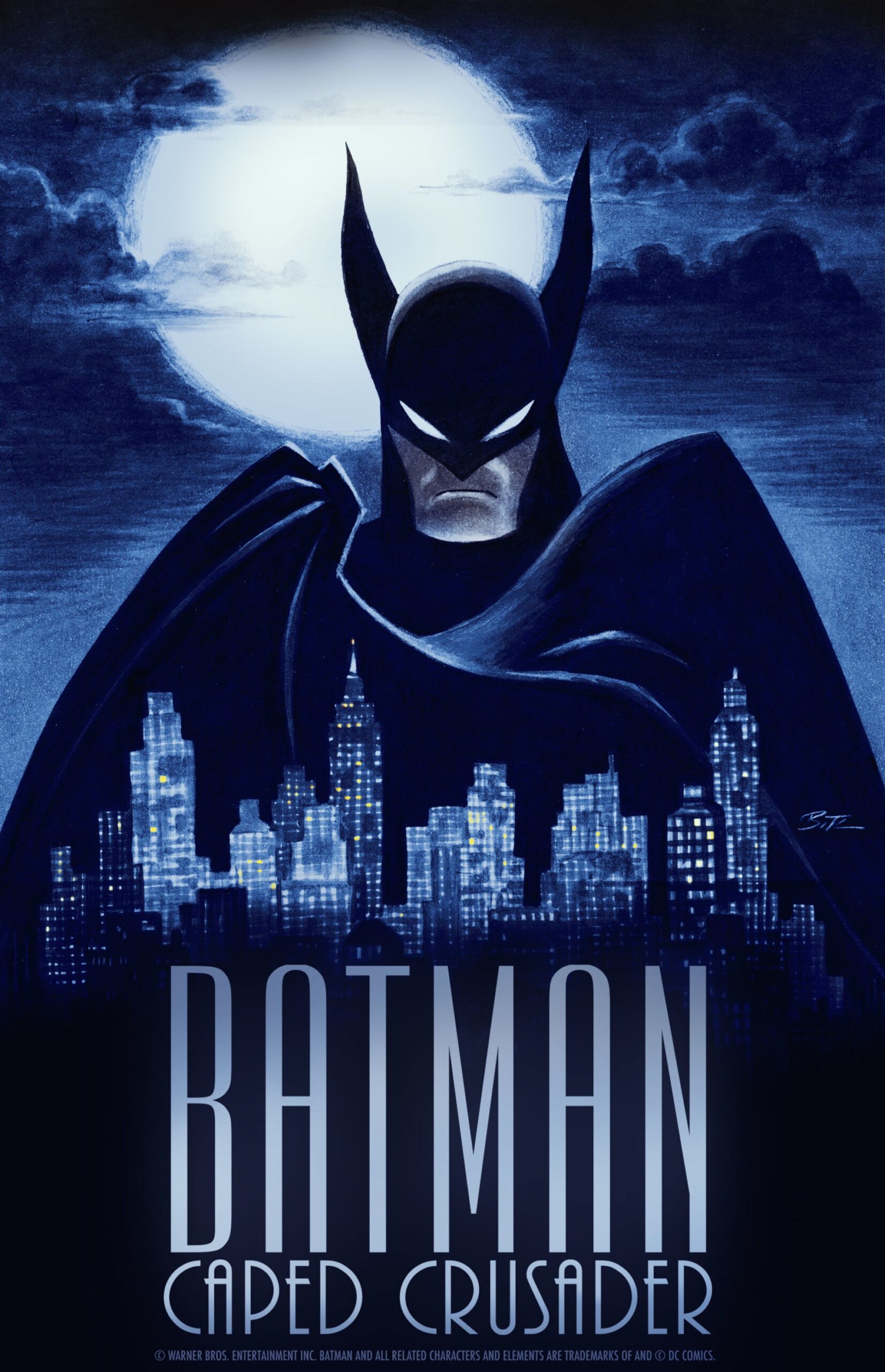 Disney And Marvel Delay Just About Everything The Flashback Interview: Tiffany Helm

Spider-Man: Far From Home — The Big Trailer Has Landed

Earlier this week Sony and Marvel promised a second trailer for Spider-Man: No Way Home would hit at precisely 5:30 PM Pacific on Tuesday evening. They kept to their word. The full trailer is viewable now in hundreds of places including this website. Here’s what we learned from the first

The Marvel Cinematic Universe TV miniseries shows have been some of Disney+’s most popular attractions. Originally they were thought of as one-offs, but Loki has been given a second season, and What If was just granted one today. WandaVision, however, was always meant to be eight episodes long no matter

Disney+ Day usually brings with it way more announcements than we can count or keep track of here at PG, but this year, one announcement stood out in particular: the return of X-Men, as in the hit cartoon series from the 1990s. This is HUGE. For those who weren’t there