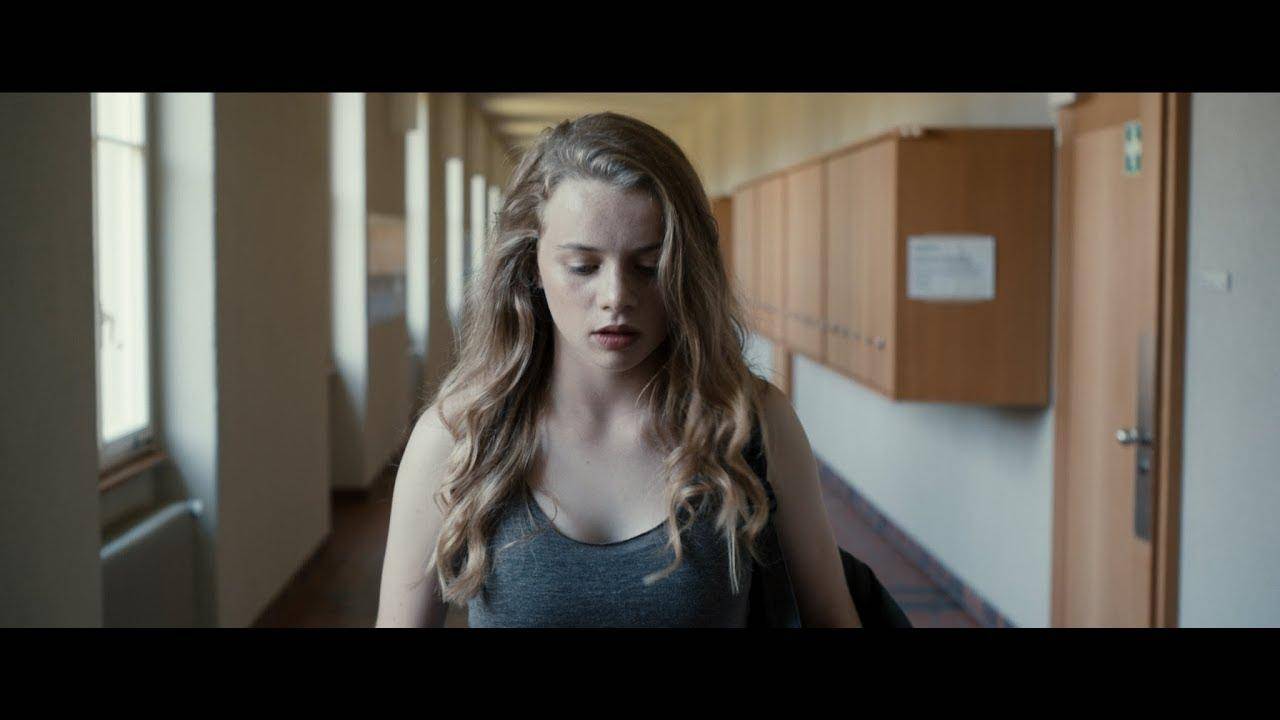 Uncork’d Entertainment is bringing over Blue My Mind, a Swiss horror-drama about the scariest force of all: human puberty. Only in this case, it’s the kind of puberty that turns you into a mermaid.

Once upon a time in the city of Zurich, there was a 15-year-old girl named Mia. Mia lived a life typical of teenagers around her, until the day her body started changing. Not in typical ways, but in ways involving turning blue, growing scales, gills…this is freaky, man! Mia is desperate to stop her transformation, but to her horror, she may not be able to fight nature.

Blue My Mind stars Luna Wedler and Zoë Pastelle Holthuizen, and was written and directed by Lisa Brühlmann. It’s getting a VOD release, but there will also be a limited theatrical run, starting in Los Angeles at the Laemmle Glendale, where it’s scheduled to play for two weeks, wrapping up November 15. It will also screen in Columbus, Ohio (10/26), Denver, Colorado (10/26), and Tuscon, Arizona (11/9), and there may be other cities announced in the future.

15-year-old Mia and her parents move to the suburbs of Zürich. While Mia plunges into a wild teenager existence, her body begins to change oddly. First hardly noticeably, but then with a force that threatens to drive her out of her mind. Mia’s transformation progresses inexorably, and she turns into the being which has slumbered within her for years… and is now gaining the upper hand. 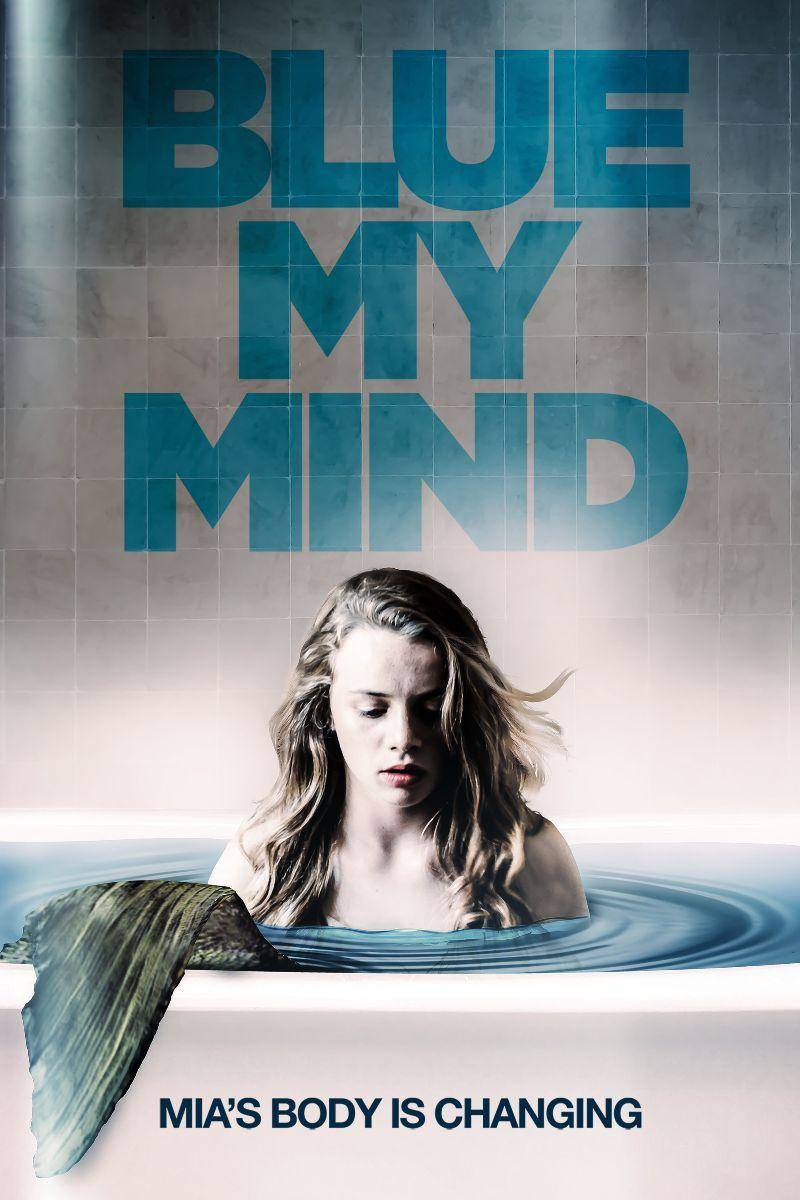 Meet Kiernan Shipka, The Next Sabrina